How can I find the company he is said to work for, Performance Company?

What is a “performance writer”?

Why would an author allow his name to be mis-spelled regularly in the same publication repeatedly over many months?

Has anyone seen him registered on any Automotive blogs, Facebook, LinkedIn…anywhere?

John strongly recommends many company’s goods and services in his articles. I would like to know more about John, his consultancy, and the company he works for so I can more accurately weigh his opinions and statement of fact.

Feel free to post if you have any ideas on how I can get some of my questions answered.   Thanks!

THE DEVIL IS IN THE DETAILS 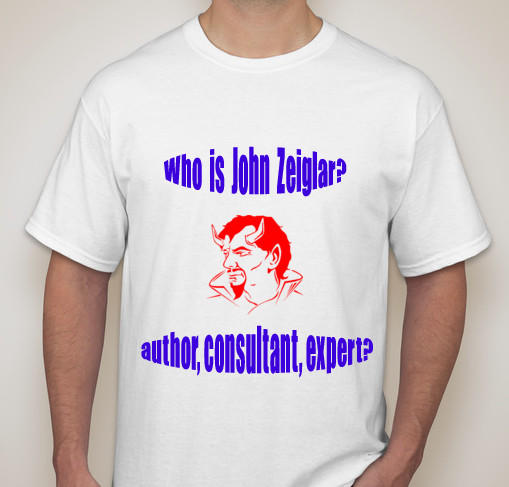 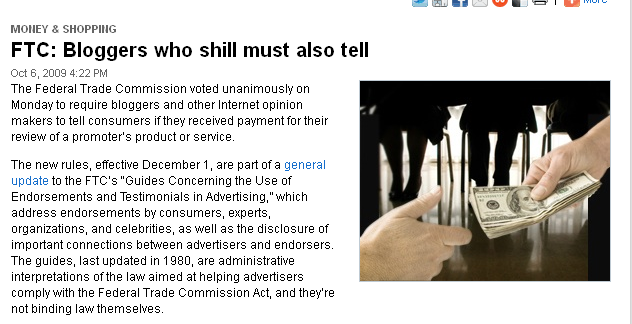 Important.....Owning or denying should come from the senior most person familiar with knowledge of "Zeiglars" creation, if in fact he was created..

@ Keith...In short, own or deny it publicly. Where I am wrong, if I am wrong, defend it vigorously. If I am correct, justify it to the dealer body and to any investors past or present. I would like to understand.

Thomas, if what you believe about this is correct, what steps by "John Zieglar/Zeiglar" would satisfy you personally, and also for the industry, on this issue?  What do you think should be done?

I have not found it yet Jason. Time and resources should not have to be spent on figuring out who is being played and by whom. But, if we do not it seems, at least to me, that those in the Old Boy Network will continue to unfairly manipulate the dealers and investors. I believe "John Zeiglar" never existed, That he was created along with a company that never existed by Sean Wolfington et al, that "he" was created for the purpose of appearing as an unbiased outsider that is well credentialed to promote all things Sean Wolfington. Is it illegal? I don't know. Is it unethical?, in my opinion, it certainly is. Influencing and supporting your entities position is a CEO's job. Making up fictitious consultants who work for a fictitious company to promote your entities that can be used to influence potential investors in an upcoming property sale or promoting claims about your value to dealers, in my opinion, that would be very serious if it were to happen. If I am misunderstanding "John Zeiglar", how he came about and what his purpose is, I would like to know. Thanks for commenting Jason.

Even automotive "writers" have to consider transparency and trust.  I believe you are looking for something to support trust.  I'm not sure it's there, Thomas.

I would like to hear one honorable reason for the creation of "John Zeiglar", if in fact he was created and in fact is a pseudonym or worse, a sock-puppet.....or is it, manipulate and deceive the dealer body for profit once again. I have commented repeatedly about Paragon Honda on many forums....they are my heroes damnit.....and much of what I learn of them is in reading articles like this......I feel kind of foolish now.... what is real and what is not?

So there is this article which describes how Paragon Honda became #1.

Much is said about how Paragon did it thanks to the help of Tier 10 Marketing and even quotes Sean Wolfington. See below:

with over a hundred new vehicle

thousands of dollars in gas—a

that is hard to resist,” says

the marketing company that

Paragon works with to implement

… and then A VP from Paragon is quoted. See below:

employees, but with this Civic campaign and all campaigns that Tier 10 Marketing creates

for us, the message our customers receive is the same whether it’s seen on television, heard

on the radio, viewed online or on the showroom floor,” says Brian Benstock, VP and general

manager of Paragon Honda and Acura.

through the roof when we implemented

one integrated marketing strategy to attract

in-market consumers to buy and service

with our dealership and our team works

very hard to attempt to deliver a world-class

customer experience that has improved our

The article was written by “John Zeiglar” See below:

“John Zeiglar is a performance consultant

from Performance Company. For more

My research indicates that “John Zeiglar” was invented by Sean Wolfington and that “John” is a SOCK-PUPPET, See below:

Comment by Harlene Doane (Editor of Auto Dealer Monthly)    “Be  happy to solve that mystery for you Thomas, John was a pseudonym created by Sean Wolfington 8 years ago although I believe they were written by Daymond Decker, he should be able to verify that one. Auto Dealer Monthly hasn't allowed anything but authentic authors for many years now however we have archives of online and printed published articles for more than 10 years on our site”

On Wikipedia, a sock-puppet is described. See below:

From Wikipedia, the free encyclopedia A sockpuppet is an online identity used for purposes of deception. The term—a reference to the manipulation of a simple hand puppet made from a sock—originally referred to a false identity assumed by a member of an internet community who spoke to, or about himself while pretending to be another person.[1] The term now includes other uses of misleading online identities, such as those created to praise, defend or support a third party or organization.[2] A significant difference between the use of a pseudonym[3] and the creation of a sockpuppet is that the sockpuppet poses as an independent third-party unaffiliated with the puppeteer.

Great work, Thomas and Harlene! Thanks for sharing and clearing up the mystery...