Who Is At Fault For Distracted-Driving Accidents, The Driver Or The Distractor?

In almost all the states in America, it is illegal to text and drive. Distracted drivers are one of the biggest reasons for fatalities and accidents across America. According to recent statistics, texting while driving is responsible for eleven or more teenagers dying every day. But it isn’t just teens who are texting; adults do it just as much. Like Pavlov’s dogs, people have a very hard time resisting the ring of their cell phone even while they are behind the wheel.

Who is to blame for distracted driving? The obvious answer would be the driver -- but not so fast. There are some who are insisting that it isn’t just about a person’s actions, but that  the technology that is causing the distraction may be to blame as well. 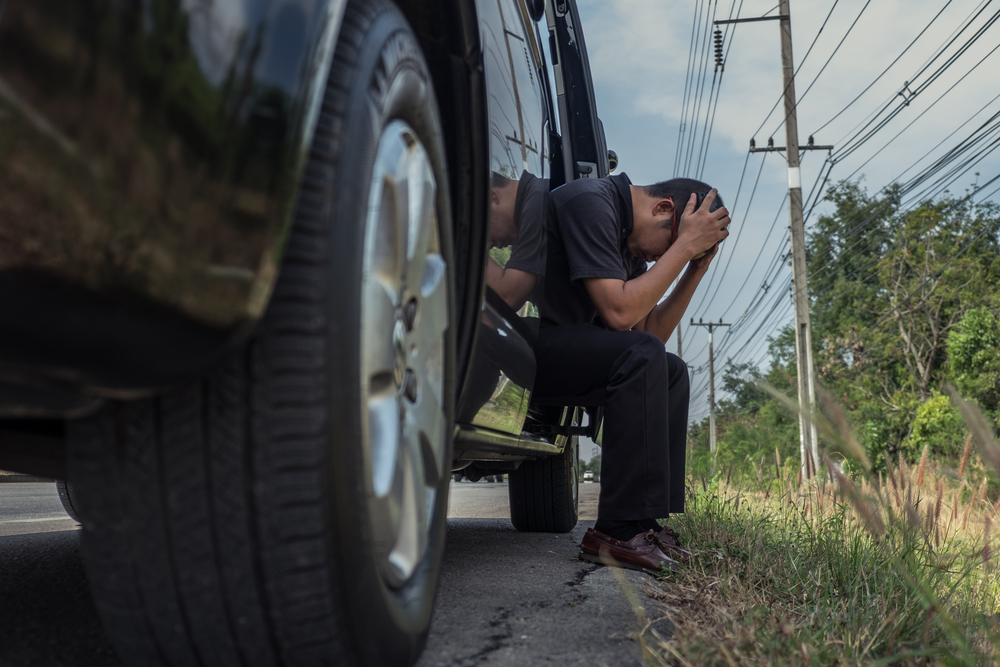 A suit on behalf of Julio Ceja, a man who was injured while driving, states that when he got hit from behind the woman who struck him was still holding onto her iPhone. The suit isn’t asking for compensation for Ceja; rather, it demands that Apple and other tech companies come up with guards to ensure that people can’t text and drive. Insisting that Apple is putting their profit margins in front of people’s safety, they want the tech giant to find a way to stop the distracted-driving epidemic.

The suit alleges that texting and driving in California is out of control and that iPhones are a huge reason for it. The lawyers maintain that Apple has the technology to lockout phones while in transit but refuses to use it. A patent for lockout technology insertion has been around since 2014.

The patent covers a handheld computing product that can lock a phone through the use of motion sensors. When a person gets behind the wheel, the technology can sense that you are driving and initiate a lockout. The problem is that although the technology exists to lock people out, it hasn’t been perfected enough to target only the driver.

There is no way to alter the mechanism so that only the driver is affected, and not other passengers in the car. A similar suit has been filed against Apple regarding a woman who was killed after being struck by a person who was Facetiming while driving.

Distracted driving is an epidemic problem, not just in California but nationwide. The suit also alleges that Apple is responsible for as many as 312 deaths and up to 52,000 accidents involve drivers who are distracted by Apple products.

The problem is that people make a decision to text or not to text while they are driving. A technology company can provide a mobile phone, but they most certainly aren’t holding a gun to anyone’s head and making them use their phone while driving and put themselves and other motorists in danger. It is the same argument as guns don’t kill people -- people using guns kill people. Free will is killing people, not the people who make the technology to make lives easier.

If the lockout mechanisms are added to phones, and they lock everyone out of their mobile phone while in transit, that would disallow things like using your phone for GPS or other activities that you do while you are in the car. What type of public outcry would there be if no one was allowed to use their cell phone when in the car?

Phones are one of the biggest tools that people use to search information while on the road, find their way, and to kill time while driving, so using technology to lock everyone out completely is probably not a reasonable or good answer. There is no doubt that texting while driving is an enormous problem, but until the technology is there to stop it, it seems fruitless to hold a tech company responsible for the poor decisions of technology users.