WHAT THE CHICAGO CUBS TAUGHT ME ABOUT SEO 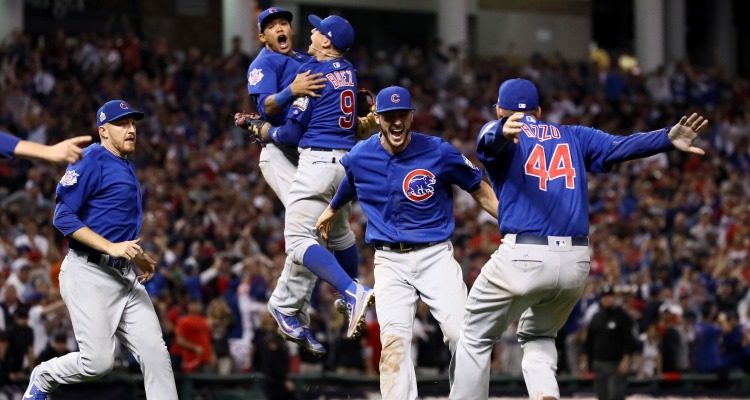 The Chicago Cubs are the 2016 World Champions of Baseball.  Just saying that hasn't really sunk in yet, has it?  Talk about being patient. For decades, the Cubs have had both winning and losing seasons, a Billy goat, and a man named Bartman steal the dreams of thousands millions. Achieving greatness takes discipline. It takes trust. It takes a group of individual skills coming together to accomplish a goal.

I was first introduced to SEO (Search Engine Optimization) when I was given a book called, SEO Made Easy: Everything You Need To Know About SEO and Nothing More, by Evan Bailyn.  It was my first day here at M1 Data & Analytics and I was eager to dive in and see what was so difficult with this SEO monster. Up to this point, I knew SEO was the reason why your link would or would not pop up in the search results, that's about it.

One chapter after another, I realized this was no overnight type of task. I wasn't going to be able to be committed one day and slack off the next couple days. Focusing on one Digital platform/channel and not all of them was a recipe for failure. This was going to be a group effort with each part playing an important role.

I learned quite a bit from the Cubs this postseason, here's what they taught me about SEO.

Luckily, to meet your SEO goals should not take 108 years. If it does, we have a problem. As I mentioned above, improving your overall visibility of your company/brand does take time. Throughout the course of your journey, there will be times you're frustrated and ready to give up. Your follower base may hit a bit of a plateau. The content you are producing is not getting the response it did last month. Whatever the case may be, trusting in your SEO and being patient is a must. Slumps happen. 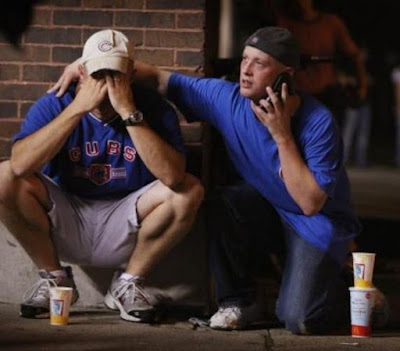 When I first created some of the Social Media accounts for M1 Data & Analytics, I didn't have any followers on Twitter, any Likes on Facebook, none of my content had been shared or endorsed, nothing of the sort. I remember the first day here I searched on Twitter, #directmail and #emailmarketing - our main services here at M1 Data & Analytics. With nothing to be found linking M1 Data to either Direct Mail or Email Marketing a matter of months ago, I did that same search this week and look what I found... 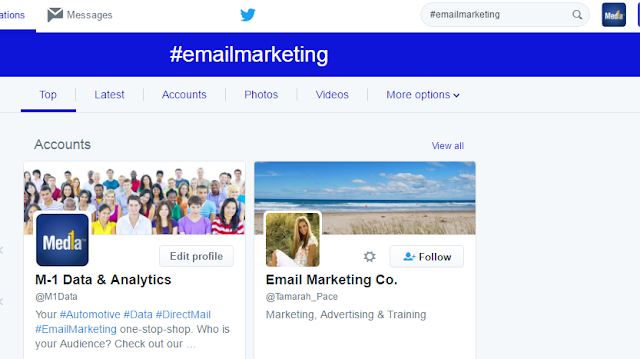 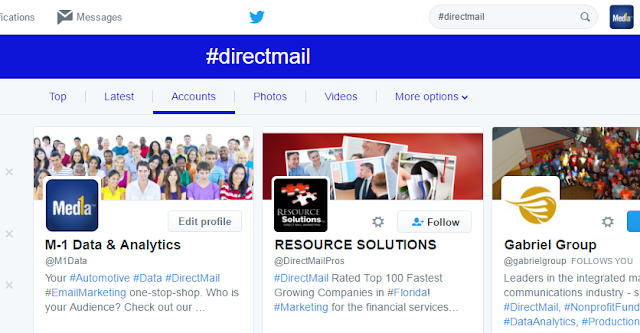 Twitter is only one of the several platforms/channels we use here at M1 Data & Analytics, but I just wanted to give you an example of starting at the back of the pack and working your way to the front. This didn't happen over night. When I say "Chicago Cubs," I don't just mean the players and coaches. The fans of the Chicago Cubs have been as patient as any fanbase in sports history - literally. Teams across the country world abandon ship after a decade of failed attempts at the top. Try a century and tell me how patient you are. Well done, Chicago.

Staying composed in any line of work is key, but unlike most industries, Digital Marketing and the daily grind on Social Media can have it's repercussions if one were to lose their cool. The Chicago Cubs were down 3-1 in this year's World Series. A situation where it would be easy to start bickering amongst one another in the dugout, blaming each other for mistakes on the field, lashing out on Twitter, the list could go on and on. Surprisingly, there was none of that. 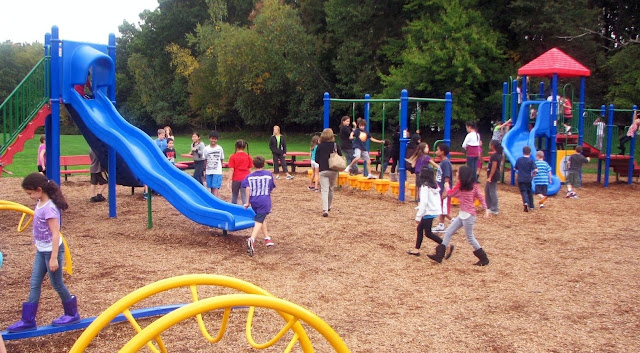 Imagine an enormous playground. To put your company or brand in the best possible position SEO wise, the more "cool" and "popular" kids (i.e. Industry Leaders and Influencers) you hang with, the better. With that said, remember those little arguments and scuffs you would get in playing kickball at recess? Those are a big No-No in Social Media, SEO, and Digital Marketing in general. Once you get sent to the Principal's office, establish a bad reputation, or even start hanging out with the "bad" kids, you dig yourself quite a hole. So remember, keep your cool.

It seemed as if I had a new favorite Cub's player with every inning played in this year's Postseason - it was that much of a team effort. Each member of that team played their part. This is how you need to look at your SEO strategy. Do not favor Twitter over Facebook and vice versa. The content you produce and promote on your Google+ Business Page needs to be just as compelling as your LinkedIn Company Page. The channels and platforms we use as Digital Marketer's all play their part. 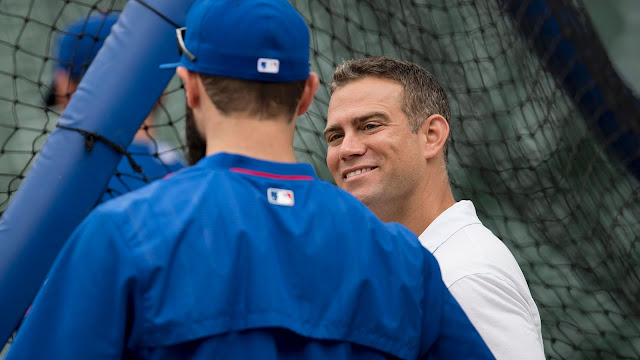 The Chicago Cubs Organization is first-class. Theo Epstein has created an environment where your role is just as important from the guys in the dug out to personnel in the front office. During your SEO efforts, it will be tempting to favor one platform/channel, but stay consistent throughout all of them. Just when you feel something isn't important or vital in your SEO strategy is when you will need it the most.

IT WILL ALL BE WORTH IT

More often than not, the journey we are on is sometimes unappreciated and overlooked as we make our way to the finish line. When I started working in Digital Marketing, SEO, and Social Media, I knew that no matter how frustrating it might get, one day that discipline and hard work would pay off. Optimizing the visibility of your brand or company takes hard work. SEO is often called "natural" or "earned" results - and with good reason. 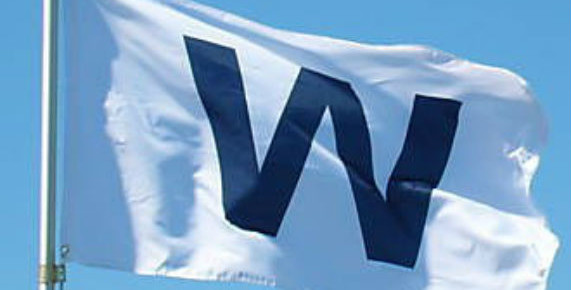 As I saw that last ground ball rolling towards Kris Bryant of the Chicago Cubs to make the final out of the 2016 World Series, it was as if time stopped for those few seconds. Growing up in the Indianapolis area, Wrigley Field was only a couple hours away. I remember going to Cubs games as a kid and just seeing how much the city of Chicago loved that team. Win or lose, the fans of Chicago knew one day it would be their time and that time has come. Fly the W Chicago, fly it high.