What History Can Tell Us about Loyalty 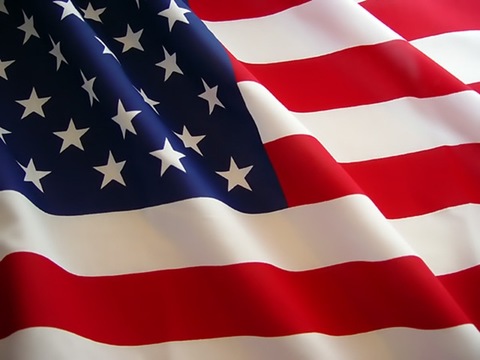 “The British are coming” shouted Paul Revere in his famous midnight ride frantically trying to warn colonists of the impending attacks by England.

Did you know that statistically only 4 in 10 people cared about this news? Only 40% of colonists supported the revolution, with some historians even estimating support in the 20-30% range. The other 60% were either loyal to the Crown or wanted nothing to do with picking sides. Winston Churchill once said, “History is written by the victors.” If you were to take a history class in England, you would be taught a whole new perspective on the outcome of the Revolutionary War. Their viewpoint is, at a very basic level, that they let us win.

With the celebration of our Independence only a couple of days away, we celebrate everything that the United States embodies: freedom, choice and opportunity. Even after the war was “won” in 1783, many didn’t know what to think. People weren’t sure if they were just trading one government for an equally bad one. Not until 1787, four years later, was the Constitution signed, and it didn’t go into effect until 1789 when it was ratified by eleven states.

Today, of course, the United States enjoys patriotism and loyalty from many and was found to be the most desired place in the world to live when Gallup polled foreigners who desired to relocate.

So how did this country, which began with a rebellion that had the support of less than half its residents transform itself into the country that today enjoys some of the most loyal people in the world?

It all began with a promise. The basic principle of that promise was the freedom of choice. Think about it. In the Bill of Rights, all 10 amendments have to do with personal freedom and restriction of government to impose on that. For over 200 years, America has kept that promise and become a place that people want to live.

Businesses themselves may or may not exist if it weren’t for the promises that were made and kept in the centuries that have passed.

Just like the loyalty our country has earned from us, customer loyalty begins with a promise.  As a business, your dealership needs to define that promise and then keep it… no matter what. You must make that promise as unbreakable as the Constitution and show your customers through your actions that there are no exceptions.

Do this and you will not only earn their loyalty, you will become a place others want to do business with as well.