What Automotive Marketers Can Expect From The New POTUS Administration 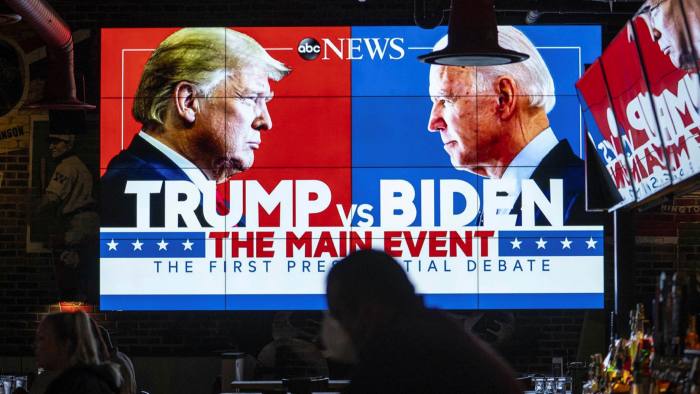 The general election last Tuesday pitted fundamentally different visions of the US against each other. It may seem trivial to look at how the election could affect the marketing world—but the impacts will be major.

As of this writing, vote counts show that Biden has won the election, and that Democrats also have a chance of picking up the Senate via a special run-off election in January, possibly giving Democrats control of Congress—but a split Congress is still very possible... Even likely!

In hind-sight, a Trump victory would have, could've, should've lead to a continuation of current domestic economic policies, which are predominantly anti-regulatory. Even in areas where constituent and congressional pressure for action is mounting, such as data privacy and antitrust, new federal regulations would have probably been relatively tame and lacking any real restrictions under a Trump administration. The Trump administration would have liked to continue applying existing antitrust legislation against large tech companies. It also was likely to increase pressure on foreign technology companies, particularly those based in China. The TikTok and WeChat moves presage a greater emphasis on data localization and US ownership of key components of the internet economy.

president-elect Biden's win, particularly with a Democrat-controlled Congress, will lead to major changes reflecting a preference for a more active role by the government in the economy and society. “The one situation where you have a unified Congress and a president of the same party—that’s where the ability to move major initiatives goes way up,” said Dan Jaffe, group executive vice president of government relations at the Association of National Advertisers (ANA). 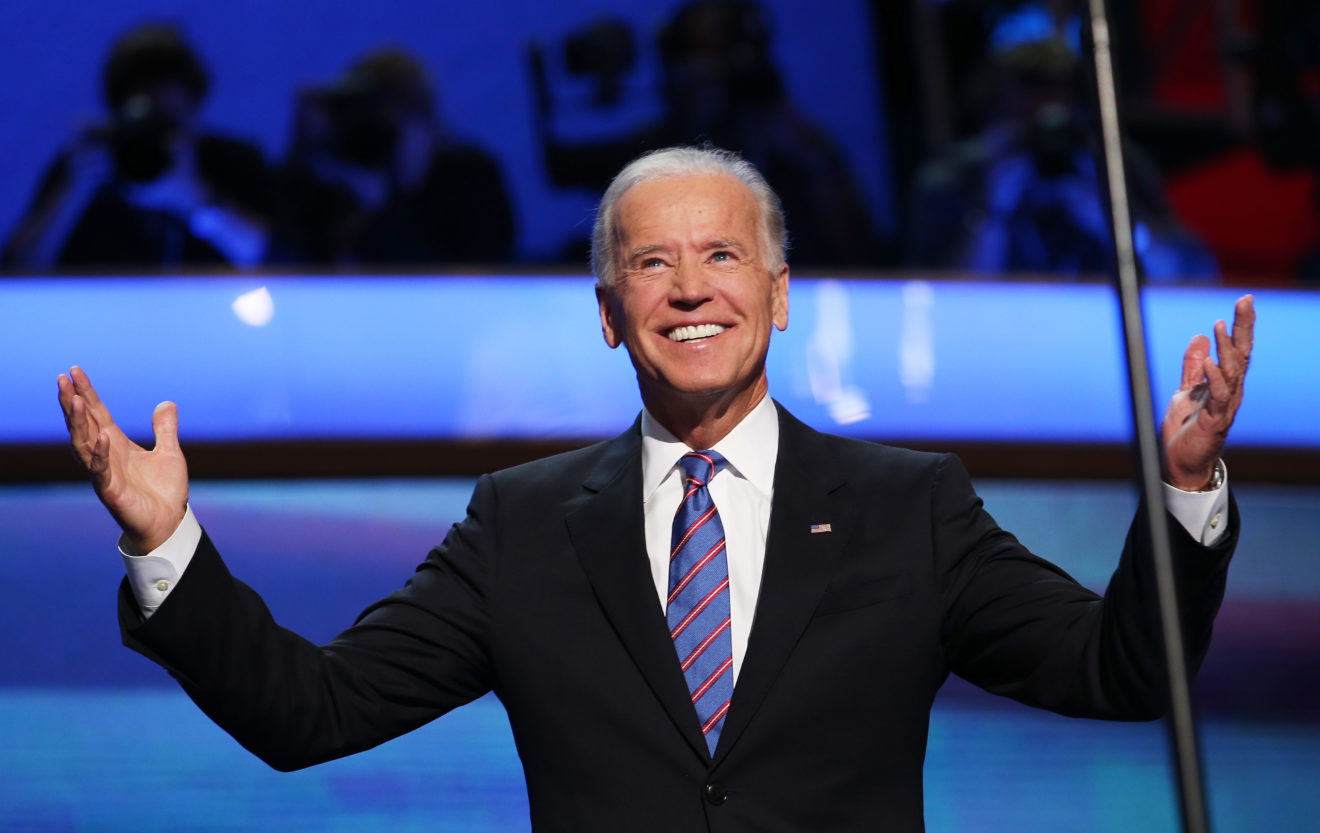 The big initial priorities for pres-elect Biden's administration are stamping out the coronavirus pandemic and getting a big stimulus for the economy. As part of those early priorities, Biden will include efforts to expand internet access and regulate data privacy, both of which Biden has embraced either in public comments or on his campaign website.

The odds for new regulations on tech rise with a Democrat-run Congress and the Biden presidency, particularly in the areas of consumer data privacy, antitrust enforcement, and algorithmic bias and transparency. 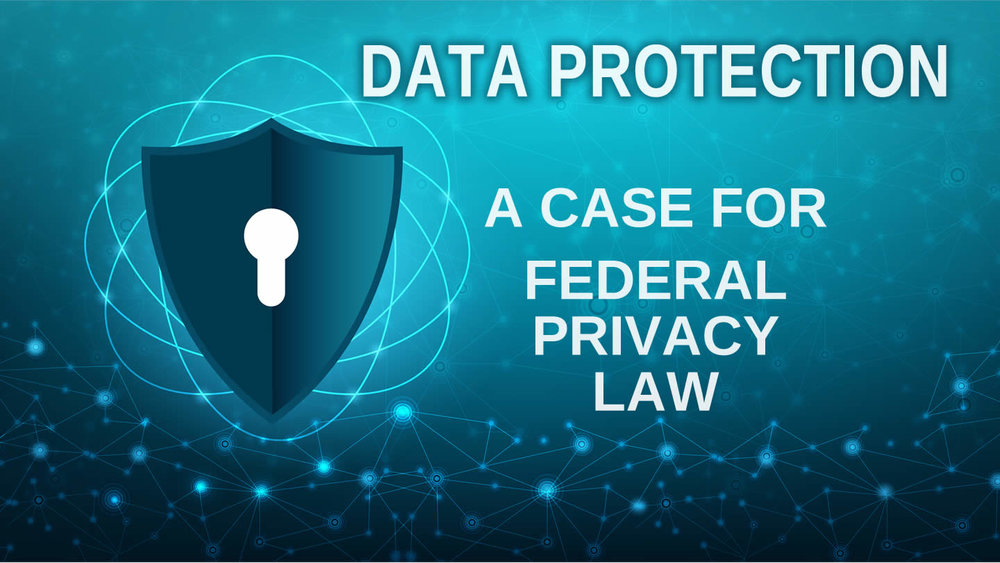 A federal data privacy law seems inevitable at this point given the various moves by states, including the California Consumer Privacy Act (CCPA). Although Democrats are more eager than Republicans for tougher consumer privacy laws, a variety of viewpoints hold even within the Democratic caucus. Given the scale of economic, health, and racial equity issues facing the new Congress, it’s likely that it will take a while for lawmakers to reconcile these differences, even with full Democratic control.

If the Georgia Senate Run-off delivers continued Republican control of the Senate, despite Biden's victory, this would limit what the new administration can do. Even a narrow majority would slow down some of the more ambitious moves of the coming Biden presidency.

Based on an Article by Yoram Wurmser

To learn more about what other policies and regulations marketers can expect from the Biden administration, eMarketer PRO subscribers can read the following report: Tags: Administration, Automotive, Can, Expect, From, Marketers, New, POTUS, The, What