Weed Out the Confusion: One-Third of Teens Think Driving Under The Influence of Marijuana is Legal in States Where Recreational Use By Adults is Permitted

Liberty Mutual Insurance and SADD provide tips and tools for parents on how to help prevent teens from driving under the influence... 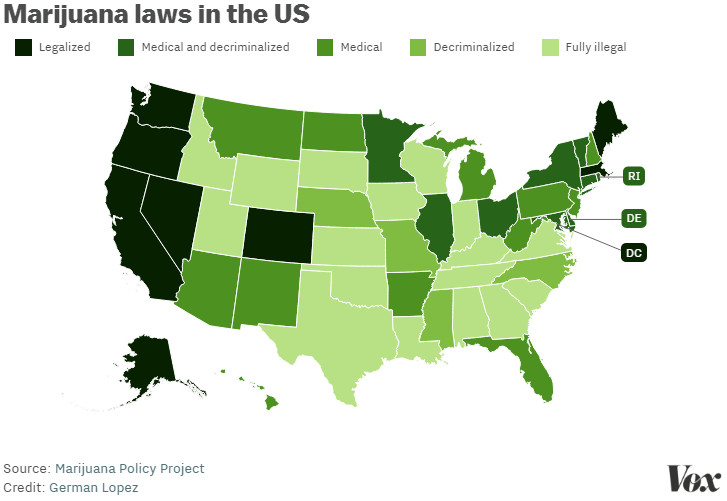 Overall, the study indicates that teens are receiving mixed messages about the dangers of marijuana use and driving, potentially putting themselves and others at risk, particularly with a quarter of teens (22 percent) admitting that driving under the influence of marijuana is common among their friends. Furthermore, only 73 percent of teens think that marijuana makes someone a worse driver while 88 percent feel the same about alcohol.

Data from leading national authorities indicate that these recent survey findings point to a societal misunderstanding for both parents and teens alike: that DUI of marijuana isn’t dangerous. According to a study conducted by the National Institute on Drug Abuse (NIDA) and the National Highway Traffic Safety Administration (NHTSA), marijuana consumption can impair your driving skills just like driving under the influence of alcohol.

“Driving under the influence of marijuana significantly impairs motor coordination, judgment and reaction time,” said Mike Sample, MS, CSP, lead driving safety expert & technical consultant at Liberty Mutual. “Parents and teens alike must appreciate the importance of not driving under the influence of marijuana to help keep everyone safe on the road.”

Also according to the study, while the majority of parents say they are talking to teens about the dangers of DUI and marijuana use (78 percent), only 53 percent of teens recall having had these conversations with their parents.

“Parents are the most important role models for teens and have an opportunity to hold more conversations with them about the dangers of driving under the influence, whether it’s driving under the influence of alcohol, marijuana or other drugs that can impair driving,” said Dr. Gene Beresin, senior advisor on adolescent psychiatry with SADD and Executive Director of The Clay Center for Young Healthy Minds at Massachusetts General Hospital. “Starting a dialogue early and engaging teens about the dangers of driving high before they have their license can be an effective way to reinforce the message prior to getting behind the wheel.”

How Parents Can Discuss the Dangers of Driving Under the Influence

·         Open the door for conversation: Parents should not lecture, but should talk with their teens about safe driving practices beginning at a young age. The survey found that less than half (43 percent) of teens who don’t yet have their license or permit recall a conversation about driving under the influence of marijuana prior to receiving their permit or license. Liberty Mutual Insurance and SADD encourage parents and teens to use the Teen Driving Contract as a conversation starter and discussion guide. This tool covers important safety issues and is an easy roadmap for parents and teens alike to uphold family driving rules.

·         Set clear rules: Parents must set clear expectations with their teens. Whether their teen has a driver’s license or plans on driving with a friend, parents should make it very clear that there’s absolutely no driving under the influence of alcohol or drugs. It could mean a loss of their license or even their life.

·         Create a secret code: In case teens find themselves in a vulnerable situation, parents and teens can create a secret code together, such as a text code “222” or a safety code phrase to alert their parents that they need to be picked up with a “no questions asked” policy. Teens should always feel comfortable reaching out to their parents and asking for help in a potentially uncomfortable or dangerous situation.

For more information, and to download the Teen Driving Contract, visit www.libertymutual.com/teendriving.

Liberty Mutual Insurance and SADD commissioned ORC International to conduct a quantitative survey that measured teen driving attitudes and behaviors. The survey was conducted April-May 2017, among 2,800 teens from high schools across the country. Overall the findings from the Teen Driving Study can be interpreted at a 95 percent confidence interval, with an error margin of 1.9 percent (survey). Error margins for subsets such as licensed drivers will be wider. Additionally, the study included a survey of 1,000 parents of licensed teenage drivers that has an overall error margin of 3.1 percent.

Liberty Mutual Insurance helps people preserve and protect what they earn, build, own and cherish.  Keeping this promise means we are there when our policyholders throughout the world need us most.

In business since 1912, and headquartered in Boston, Mass., today Liberty Mutual is a diversified insurer with operations in 30 countries and economies around the world. The company is the fourth largest property and casualty insurer in the U.S. based on 2016 direct written premium data as reported by the National Association of Insurance Commissioners.   Liberty Mutual is ranked 75th on the Fortune 100 list of largest corporations in the U.S. based on 2016 revenue. The company employs over 50,000 people in over 800 offices throughout the world.

SADD, Students Against Destructive Decisions, the nation's leading peer-to-peer youth education, prevention, and activism organization, is committed to empowering young people to lead initiatives in their schools and communities.  Founded in 1981, SADD today has thousands of chapters in middle schools, high schools and colleges. SADD highlights prevention of many destructive behaviors and attitudes that are harmful to young people, including underage drinking, other drug use, risky and impaired driving, and teen violence and suicide.  To become a Friend of SADD or for more information, visit sadd.org, parentteenmatters.org or follow SADD on Facebook, Twitter and YouTube.

Tags: Adults, By, Confusion:, Driving, Influence, Legal, Marijuana, One-Third, Out, Permitted, More…Recreational, States, Teens, The, Think, Under, Use, Weed, Where, in, is, of, the