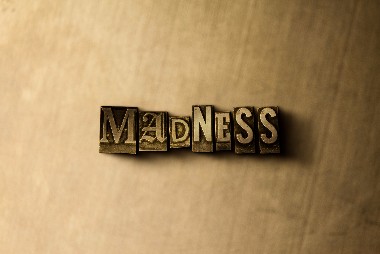 Let’s cut to the chase. Internal debits from warranty claims are costing dealerships $100,000+ a year.
And, with larger high-volume dealerships, this amount can be dramatically higher. Whether your dealership “needs” the money or not, my guess is that the owner would rather have it than not!

Why is this happening and what can you do to prevent it?

Well, it is happening due to a systematic failure in process. It starts and ends with poor documentation which in turn translates to rejected warranty claims.

The very structure of a dealership lends itself to this phenomenon.
Technicians get paid for each job they complete – most of the time at flat rate. Their motivation is to complete a job and then move on to the next. The more jobs they complete, the more money they make. Inputting the relevant documentation (pictures, video, written notes) for the warranty repair into the DMS is downtime for them. They either speed through it, or don’t do it until much later when their memory isn’t as clear.

Then you have the person processing your warranty claims in the dealership. It’s a hassle when a warranty repair is unclear, or missing information, and just causes more work for them. This person either chases the technician down to get the details, or files a warranty claim missing important information. This, of course, leads to rejected warranty claims and internal debits which, in the most simplistic explanation, means loss of revenue for the dealership that was already reported in their financials. This can happen immediately, or it can be months later during a post-claim audit by the manufacturer.

Consider adopting a new process in your dealership… video diagnostics.
The technician simply uses their smartphone to make a video of the vehicle during the inspection process walking through all the issues, followed by another video after the repairs are completed. By so doing, they don’t need a good memory and, as long as they keep speaking about the repair during the taping, the person processing the claims doesn’t need to chase them down for lack of information. In addition, post-claim audits are easier because there is video evidence – that can easily be kept in the cloud and instantly retrievable – to share with the auditor.

Adopt video diagnostics as a process and you’ll find technicians are more productive since they can move to the next repair faster; claims get filed faster as information is readily available when needed; and warranty claim acceptance increases.