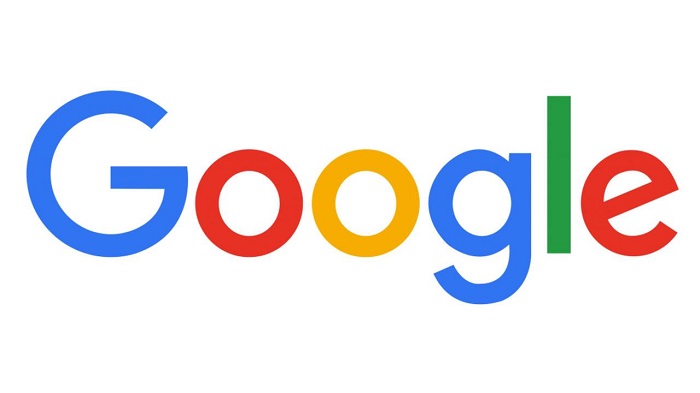 Google could soon face all-new antitrust claims by the Justice Department and state attorneys general, according to a report in Friday's Wall Street Journal.

The federal authorities are currently preparing a lawsuit, which could come this summer, while state attorneys general could move later in the year, the Journal reports. The complaints reportedly are likely to focus on Google's ad-tech business and search engine.

The Federal Trade Commission previously investigated whether Google violated antitrust laws by promoting its own services in its search results. The agency concluded that investigation in January of 2013, without bringing a case. At the time, then-Chairman Jon Leibowitz said the agency found that Google's primary reason for touting its own offerings in the search results was "to improve the user experience," as opposed to harming potential competitors.

"While Google’s prominent display of its own vertical search results on its search results page had the effect in some cases of pushing other results 'below the fold,' the evidence suggests that Google’s primary goal in introducing this content was to quickly answer, and better satisfy, its users’ search queries by providing directly relevant information," the FTC said in a 2013 written statement about Google's search practices. 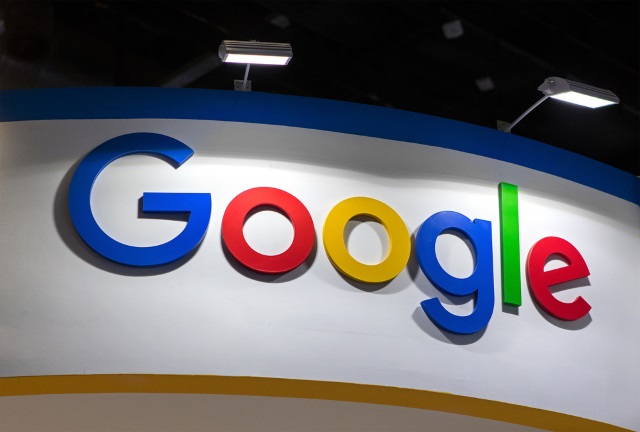