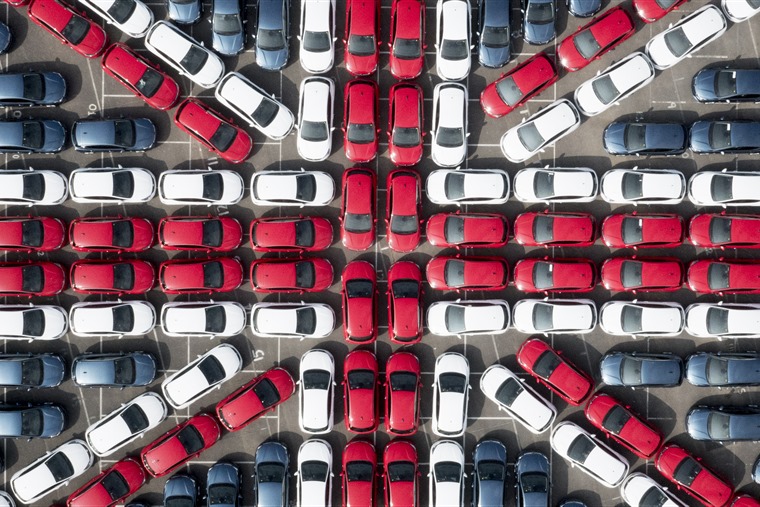 The UK car production rate rose to its second-highest level in 17 years in 2018. Vehicles manufactured last year increased by 8.5% to 1.7 million. The numbers were revealed in a report released by The Society of Motor Manufacturers and Traders (SMMT).

1.35 million cars from the total were sold overseas, the second consecutive record for the automobile industry in the year. According to SMMT, more than half of the cars shipped went to the EU, with many firms benefitting from the deal due to the weak Sterling from last year’s Brexit vote.

Cost of auto parts on a high

However, the organisation has announced that the Pound’s weak value has caused the price of auto parts to rise, in spite of currency hedging, with up to 60% of the auto industry’s supply chain currently located abroad.

Many people who are unsure of the cost implications of Brexit on there house hold auto costs could look at ways to make money with your investemt i.e your car.

"With the changing financial climate you could do well to look at great ways to make money from your current and prospected vechicle." -  Marc Crosby from Money-Magpie.com - Who has wrtten a great Guide to Making £1700 per month from your Car.

The SMMT had recently warned buyers in the UK about a likely 3% increase in the cost of new cars. In its last report, it said that while the industry was on its way to producing an annual production high between now and 2020, due to previous investment deals, the next two years will be critical in determining where subsequent capital will likely be invested.

In a recent address, CEO Mike Hawes told reporters that many companies were virtually “Sitting on their hands as a result of the uncertainty.”

Although, the Prime Minister’s had announced Britain’s withdrawal from the single market, the SMMT was a fierce backer that Britain remain in the market. Especially the customs deal, as it ensures quick and easy access to car parts.

The uncertainty following Britain’s divorce with the EU has seen several investments stalled, with figures dropping from £2.5bn in 2015 to £1.66bn. The car industry, which reports an annual £71bn turnover each year, is responsible for 12% of UK’s goods export. Executives fear that the sector might be slapped with reprisal tariffs if UK cannot agree on a free-trade deal with the EU.

As companies make contingency plans for Article 50, they are also seeking other ways to boost the number of UK-manufactured components used in UK-built cars. British-made cars currently have about 41% of their parts sourced domestically. In order to avoid tariffs under traditional free-trade agreements, this figure needs to be closer to 55%. 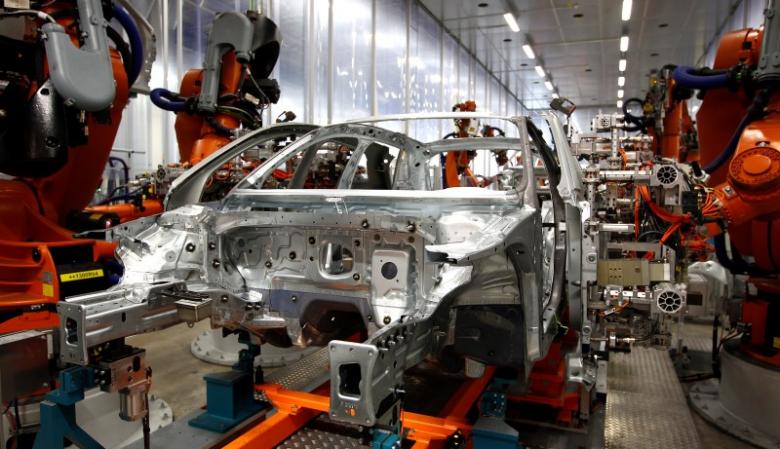 The UK has begun to seek new post-Brexit trade deals with other countries, including Australia and New Zealand. Speaking recently with Bill English at Downing Street, the PM announced that New Zealand was the sort of country the UK would like to set up a trade partnership with.

Adrian Grant, CEO of New Zealand based web hosting firm, www.openhost.co.nz, says “A new partnership with the UK would be a welcome arrangement for businesses in both countries.”

As car manufacturers continue to be hopeful, few can only speculate on the effect of Brexit to other sectors of the economy.