To Succeed, You Must Make Every Minute Count 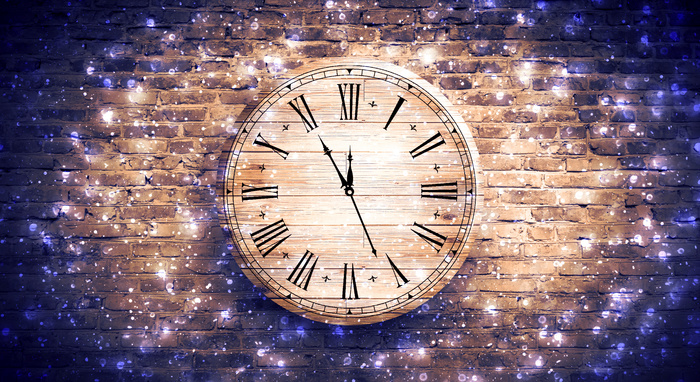 It’s a foregone conclusion that to be successful in any particular skill takes time. A lot of time! Doctors must go to college for decades, but that doesn’t necessarily mean that those graduates enter the medical field after college as an “expert” physician. Ask yourself this question: How much time do I need to invest in myself to master a particular skill? Do you know that answer? And more importantly are you prepared to make the investment?

NFL players practice 5 days a week, to play a 3-hour game, once a week, and for only 1/3 of the year! To add to that, many of those players have been playing/practicing football since they were kids. Children as young as 8 years old began playing the sport in Pop Warner leagues. Chances are that those children continued through all of their regular schooling and through college. That means by the time they make the Pro’s (on the slim chance they do), they will have played football for roughly 14 years of their lives! Do you know how many actually make it into the NFL? Of NCAA Seniors, only 1.6 percent!

Best-selling author, Malcolm Gladwell, shared his “10,000 Hour Rule” in his book, The Outliers, where he shared that to be truly great at any particular skill takes 10,000 hours of practice. His examples include The Beatles and Bill Gates amongst others. But that, by itself, doesn’t automatically result in success. For 99.4 percent of those aspiring NFL players, it didn’t happen. At least not in the way that they wanted it to. The fact remains that these kids got a college education (many via scholarship) and learned the one thing that will make anyone succeed in life: DISCIPLINE.

These kids wouldn’t have even made their COLLEGE football team, had they not invested the time and energy throughout their lives to be the best that they could at football. Many would say simply being an active player on a college football team is an achievement… and it is. But without those hell weeks they made it through summer after summer, those two-a-day practices, and grueling schedules, they would never have achieved success.

Sales is no different. Nobody can expect to jump into a sales position and be the best salesperson ever. Nor do I think anyone is trying for such a lofty goal. Given, some people have a natural talent for sales and can be quite successful with minimal training BUT that doesn’t mean that they will ever be the best that they could be. They could be salesperson of the month every month at their dealership and make into the six-figures, but I guarantee you that, with practice and training, they could probably be astronomically more successful than they may already think they are.

The truth is that training is vital to success. The more you train, the more successful you will be. By making a commitment to yourself to become the best salesperson, technician, finance manager or whatever position in the dealership that you desire through personal growth, knowledge and experience, you will find that the sky is the limit.

Of course, if you’re happy being a great high school football player and never try to improve, you will find yourself watching those college and pro games on TV or in the stands. So if you don’t want to watch from the sidelines or the stands, make a commitment to yourself to practice, learn and never stop learning. You deserve it and it will only benefit you and your family!