Throw out the darn rulebook. 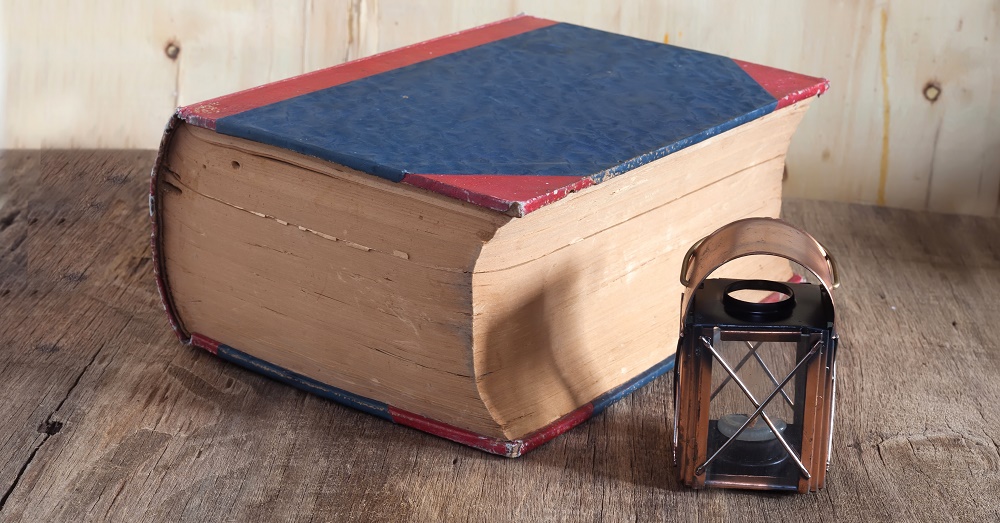 In this industry we often do things simply because they have been done before. Why not throw out the rulebook and do things because we SHOULD or WANT to? You don’t need anyone’s permission to pave the way for your dealership. It all starts with an idea that becomes a plan to present to those who need to buy in. You need to be that voice. I know it seems far fetched that anyone would take your crazy idea seriously, but as someone who started as an assistant and pushed until the owner let me try some creative ideas… I know that just one person CAN make a difference. So, throw out the darn rulebook! Everyone tells you to think outside the box, but no one ever tells you how to. Well here are a few ideas that I’ve used in my dealerships to get those ideas flowing for your dealership!

Every quarter or biannually we would shake things up. My team was not only responsible for their internet leads and follow up, they were also responsible for the salespeople on their “teams”. The Internet Team was responsible for making sure the salespeople on their teams were following up correctly, learning how to be digital with their consumers, spot checking emails and texts in the CRM, etc. The team with the best growth and /or closing percentage at the end of the quarter won a trophy and a monetary prize. This allowed them to forge relationships with the salesteams and the teams started relying on the Internet Team, alleviate any “us vs them” concerns,

I didn’t have the budget for as many employees as I wanted and truly felt I needed, so I went with 2 part time employees and eventually my owner bought in from our results and gave me 4! My team of four college students handled everything from answering and following up with leads, transcribing phone calls, customer service calls, showroom follow-up, inventory pictures, walkaround videos, inventory descriptions, website management, etc. We were our own little agency. Each of them had different skills in photoshop, video editing, being in front of the camera, and creative writing. We maximized their skills by allowing them to continue learning in the areas they were interested in.

I learned that my team loved music. So, they were allowed to listen to it while working. We would use the Turntable site and create a private room with just our team. Each person would be a DJ and pick a song within our theme to keep the day moving at a fun and efficient pace.

Break up your monotony.

Internet Lead handlers often have the most monotonous days. Answer leads the same way every time, handle phone calls the same way every time… I found that when I gave them a bit of fun, they all produced at a faster rate and performed better… and with a smile on their face! When they smile, the customer hears it and smiles along with them!

I would find strengths in each team member that I could use for the department. Some were graphically skilled, others loved to be in front of the camera, one was musically gifted, while another was looking for a career in social media. Use their strengths and develop them. Allow them to use their brain so they feel they are growing. We are often so afraid that if we give our people too much, they will outgrow the role and ask for more money or move on. I had a much different experience. The more I gave them, the more they gave me. I allowed my team 30 minutes a week to work on their “skill”. The only caviat was that it had to be assigned or approved and MUST be a benefit for the dealership. So a walkaround video, a musical funny video for youtube, graphical marketing materials, or social media posts seems like they would cost the dealership money wouldn’t it? Why not use the resources in front of you and give their brains some relief?