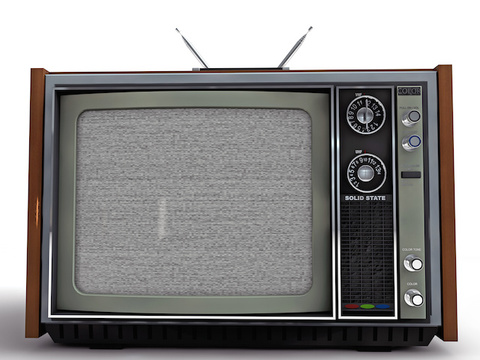 Television has been a part of most people’s lives since the late 40’s. DVRs or online streaming weren’t even a concept at that time. There was no on-demand. People planned their evenings around the programs that the networks were broadcasting. It’s a very different scene today.

With all the technological advances we have in digital video and online streaming, I find it interesting that some dealerships balk when asked to invest in online video content.  Yet these same dealerships are heavily investing in traditional television advertising.

I recently saw an incredible statistic in Digital Sherpa:

In the next 30 days, more video content will be uploaded online than all three major U.S. television networks have created in 30 years.

The fact is that online video marketing is highly cost-effective and produces an excellent ROI. In addition it can be efficiently targeted and can be produced without the need for an expensive video setup. Consumers today are immersed in video content. They cannot get enough of it… and I don’t mean the kind on TV. Commercials lost some value the second a DVR came along, allowing consumers to fast-forward through them. Besides, how do you know who’s watching a given show and whether they’re in the market to buy a car? You don’t! The facts are that with traditional television advertising, you get demographics and viewer statistics and then start playing fish in a barrel.

Video marketing doesn’t mean you need a studio, professional camera equipment or actors. All you need is a smartphone. Most smartphones nowadays have an integrated camera with the ability to take videos. Some even have higher resolution lenses than stand-alone video cameras!

I’m not here to completely bash traditional television advertising. There are plenty of dealers that still use it and find value in it. All I’m saying is that television advertising is actually a more expensive form of video content. The only difference is that it costs more -- and, in most cases, a LOT more.

If you still have doubts, read the Digital Sherpa article. It has 24 other statistics that support the value and effectiveness of video marketing.