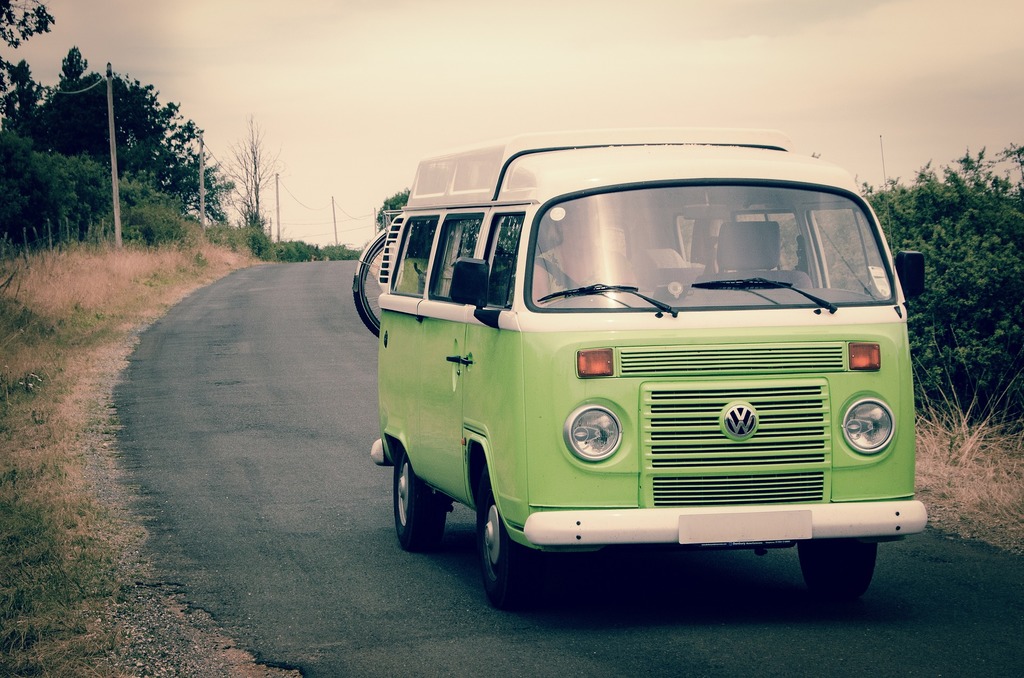 In today's world, families coping with disabilities have never had greater access to dignity and mobility. We like to think of ourselves as part of that mobility solution. Some of the most dependable vehicles on the road today, minivans are also considered some of the safest. That’s important in a country that sees over six million collisions annually. If you're looking to purchase a relatively new minivan this year, here are some of the safest newer minivans available for your consideration.

Able to seat up to seven passengers, the Ford Transit is considered a great buy for any family. Featuring a tall roof, plenty of passenger space, and excellent handling on the road, the Transit is becoming popular for more and more buyers. Along with a four-cylinder engine that makes it economical on fuel, it also has safety features such as blind-spot warnings and cross-traffic alert systems. Starting at $42,495, it's considered a smart buy.

One of the original minivans introduced to consumers in the 1980s, the Dodge Grand Caravan is also one of the safest. Sporting a powerful V-6 engine, it comes with such safety features as a rearview camera, rear parking sensors, blind spot monitoring, and cross-traffic alert systems. Given a safety score of 8.5 on a scale of 1-10 by U.S. News and World Report, the Dodge Grand Caravan can be purchased slightly used for less than $25,000.

Considered perhaps the best and safest minivan on the market, the Toyota Sienna not only offers plenty of passenger room, storage space, and entertainment features, but also sports a five-star rating from the National Highway Traffic Safety Administration. Like the other minivans, it also sports numerous safety features such as blind spot monitoring and rear parking sensors. However, the Sienna has additional features including emergency assistance, roadside assistance, and a collision warning system. Selling new for around $30,000, slightly used ones can be purchased for several thousand dollars less.

If you're looking for minivans that offer plenty of room while also keeping everyone safe, the Dodge Grand Caravan, the Toyota Sienna, and the Ford Transit Wagon are excellent choices. From plenty of room for soccer balls and musical instruments to having advanced safety features that protect the whole family, these three minivans offer all that and much more.