The Pursuit of Mediocrity is YOUR Best Friend 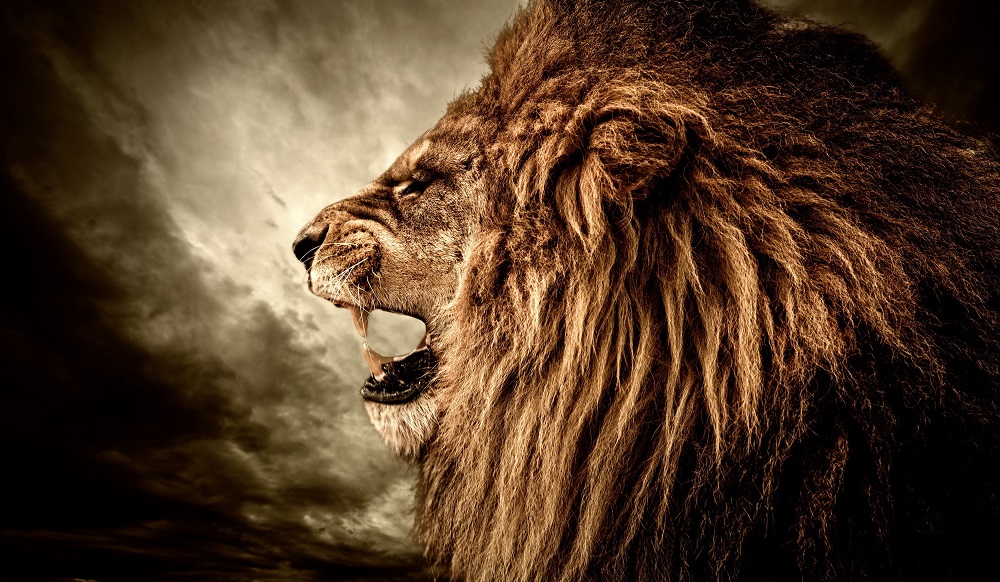 The car business is loaded with lions and gazelles. Some are ferocious, competitive beasts who want nothing but the best and they're willing to do what it takes to acquire it. Others accept what they're given and they're happy to still be alive and thriving after the economic hardship came and went.

This fall conference season gave me the opportunity to meet a ton of dealers. One of the most encouraging things that I witnessed was an unexpected resurgence of the hunger that drives many of us in this industry. I've seen too many people on both the dealer and vendor side spend the majority of their time complaining about how things aren't great and not enough time making them great. This fall, things seem to be different.

When I spoke at some of the conferences, there seemed to be much less skepticism. A lot of the things I speak about are pretty crazy for the time (I'll never forget the crazy looks I received at a conference in 2008 when I said that search engines were more important for marketing than newspaper ads), so it was like a breath of fresh air to watch people hear the progressive topics I discussed and take notes furiously.

It discouraged me a bit on my drive home from the last conference until I realized something. This isn't bad news. If every dealer went after the best, nobody would actually be the best. If most dealers weren't enamored by the mediocrity they were getting peddled by many vendors and most OEMs, then the cream would have no way to rise to the top. If everyone wanted the best of the best, we wouldn't be able to handle all of the business we'd be getting!

(Stop groaning - you know that last line was funny)

The bottom line is this - if you're reading this now, chances are high that you're doing so because you're on the pursuit of greatness. You read the industry blogs. You try to attend the conferences. You hold your vendors accountable and you push the limits with your OEM. You are the lion in the picture above. Congratulations. The gazelles in this industry won't know what hit them.

Success doesn't fit everyone, but it might fit you perfectly.

I love your post! Great outlook on seeing the bright side.