The Generational Gap: I Won’t Buy From You if You’re Not on Facebook

As a Gen-Yer, I grew up in an era where everyone received a trophy in Little League, your parents escorted you from basketball practice to piano lessons to your Math tutor, and I can barely remember a world without the Internet.


In other words, I’m used to having the world at my fingertips, and along with the rest of my generation. 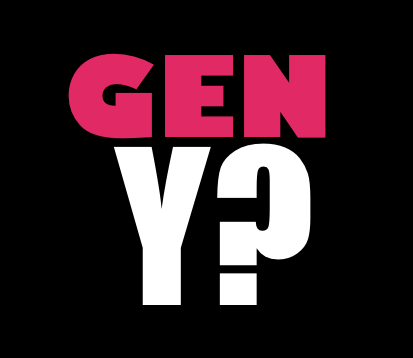 At the most recent PCG Pit Stop event, I was once again reminded of the generational gap and how it is affecting the automotive industry. Sitting down for dinner at the Dallas Hyatt with PCG staff and Pit Stop attendees, a simple conversation about Facebook grew into a friendly yet heated debate over social media.

An attendee said that he understood social media but as a father he was nervous about his daughters sharing their personal information for the world to see, especially future employers.

With the help of a Gen-Y attendee sitting next to me, I tried to explain how social media could be used effectively to gain employment and there are plenty of privacy settings to manipulate to protect information. Of course I’m aware of the risk still at hand, especially since Facebook conveniently wipes out privacy settings after many mass updates, but I stood firm on my thoughts about social media.

The attendees’ concern over his daughters’ Facebook accounts was certainly commendable and honestly too rare among parents who often take a blind eye to their children’s Internet use, but there was a larger issue at hand here.

The larger issue that I saw was that the attendee didn’t believe that social media was a vital part of his business. Despite the education he was seeking out on all things related to digital marketing, his personal beliefs still held him back.

As a content and social media speaker at these industry events, it is not uncommon for a dealer to approach me and say, “Great workshop, but my dealership still won’t invest in social media and blogging.”

Inspired by a previous PCG Pit Stop workshop on the buying habits of Gen Y (presented by the Cobalt team), I would like to give car dealers a peek into why your business will crumble if you don’t start building relationships through social media and blogging.

1.     I don’t trust anyone who doesn’t have a strong online presence. I research every business I deal with on Facebook, Google Places and through organic search. If you don’t have an online presence, I assume you’re a scam or a dying business.

When a Pit Stop attendee told me he used Facebook for his business but not for his personal use, I blurted out, “I don’t trust anyone not on Facebook.” He laughed, but I was serious. My freshman year of college I emailed Mark Zuckerberg requesting for Marist College to be added to Facebook. A week later, my friends were invited to make profiles. Facebook is more than a social network to Gen Y, since we all took part in molding the site at its infancy.

2.     I like to contact people at my convenience. Yes, we are the selfish and stubborn generation. But when I was first handed a cell phone, the only thing I did on it was text. I hate picking up the phone to call a company during their hours, which is most likely when I’m busy, and I never fill out a lead form. When I need something from a company, I scan website for an email address or a number to text. I’ve changed my pharmacy, doctors and banks based on this preference.

If I’m making a large purchase, by the time I enter the store I already know exactly what I’m willing to pay for it. Listen, I can’t be making phone calls or negotiating with a sales representative in person, I’m too busy tweeting what I ate for lunch.

3.     I respect businesses that connect with users online. I don’t exactly care for Comcast but every time I have an issue I simply contact @ComcastMelissa and she figures out my problem via a direct message. No phone calls. Just Twitter. I checked into a restaurant in midtown NYC on foursquare and the restaurant messaged me a small, “thanks for visiting.” I then followed up with a tweet on how great the food was.

My generation appreciates being acknowledged and since we’re already connected online 24/7, why not acknowledge us there? I stay loyal to businesses that make an effort to connect with me online (note: not sell to me online since I will come to you when I’m ready). 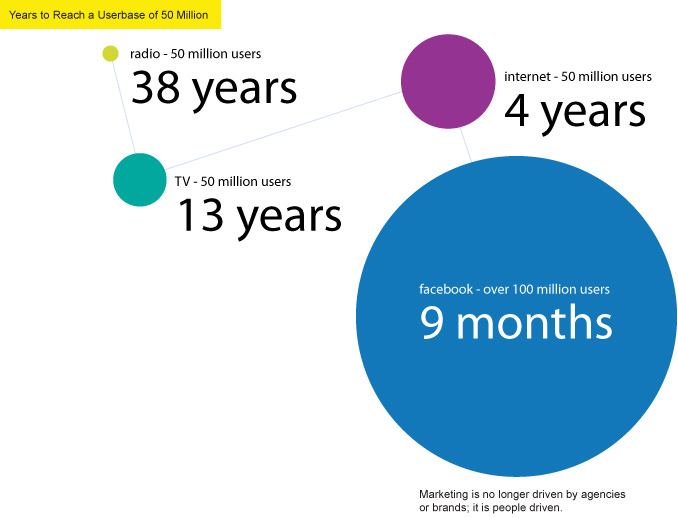 While this may be a long-winded answer to the common question of, “should I be on social media?” I wanted to really hit home that the upcoming generations and their buying habits are a total game-changer.

We see right through screaming television commercials or overwhelming newspaper ads, but we are constantly connected to our phones and thus our social networks.

I’ve seen a lot of dealerships that are killing it in their markets with social media, Checkered Flag and Marlboro Nissan to name a few, so it still baffles me that others are slow to jump the gun.

After all, us Gen Y-ers may have been raised to believe that everyone gets a trophy at the end of the game, but you have to actually be a part of the league in order to win.

I would also add that Boomer and Gen X parents are HEAVILY influenced by their Gen-Y children. This influence when combined with the GenYers already in the market makes me worry for every dealer that doesn't see the 'writing on the wall' like Marlboro Nissan, Lebanon Ford and Snyder's old haunt Checkered Flag....

Car buyers extend from the later teenage years and upwards, which fills the market with different age groups. Certain car brands and models appeal to different ages both younger and older. Social media is more prominent in the early ages so I can understand easily how social media is a great tool to reach them. Also, I can understand how people might have differences in their definition or how much credibility they give social media.