The Five Safest Cars Coming in 2017 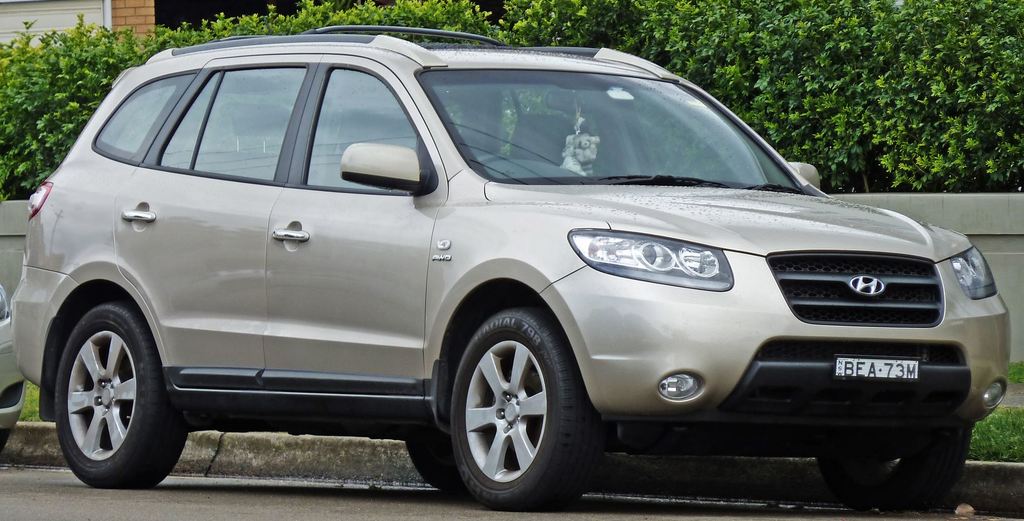 The new year is almost here, and you know what that means: new cars! But you don't want the flashiest, or the fastest; you want the safest. So what does 2017 have in store on the safety front? Wonder no longer, we've got the five highest-rated safety picks for the new year below.

Ford has made great improvements with the new Fusion. Where the 2016 model scored average on frontal crash tests according to the IIHS, the 2017 model nets the highest score possible—in every other crash test, as well. Perhaps the biggest leap, though, is in the front crash prevention. Where the 2016 model scored only a "basic," the lowest possible, the 2017 model was rated "superior," the highest score. This is mainly because of the new autobrake feature added to the 2017 model, which successfully avoided a collision at both 12 and 25 mph. The 2017 model was also the first mid-size sedan of the year to net an IIHS Top Safety Pick+.

The A4 has made some big leaps from the 2016 model year. Where that car had received only a "marginal" from the IIHS for its headlights, a "poor" on the small overlap front crash test, and an "advanced" on the front crash prevention, the 2017 topped the charts. It scored top marks on all five crash tests and upped the front crash prevention rating to "superior", though it did lose a point in the 25 MPH collision prevention test for not completely avoiding a crash. The headlights are now ranked "acceptable," not quite earning a superior rating for their slight lacking around curves, though still miles better than the 2016 model. The 2017 model scored highly enough to make it the first midsize sedan Top Safety Pick+ of the year.

SUVs are making huge strides in safety features and the Santa Fe is a prime example. The 2017 Santa Fe is the first Santa Fe model year to ever receive the IIHS Top Safety Pick+ and it's pretty easy to see why. The newest model scores top marks in every crash test, in front crash prevention, and in headlight visibility. The huge leap in safety rating is due to extensive changes to the structural reinforcement of the car, making it much stronger and more resistant to frontal crashes especially.

Another Top Safety Pick+, the 2017 MKZ is an exceptionally safe car, light years ahead of the 2016 model. While the 2016 struggled in the small frontal overlap crash test, the 2017 passed all five crash tests with perfect marks. The front crash prevention system has seen a huge upgrade as well, coming up from a "basic" score to "superior." In this area it scored a bit better than other options on this list, completely avoiding both the 12 and 25 mph collisions rather than just mitigating the speed.

Audi appears on our list again with the 2017 Q7, a top-rated SUV. It passes all the crash tests with flying colors, earning it a Top Safety Pick+. Like the other cars on the list, the Q7 tops the charts on all five crash tests. It also earned full marks for its front crash prevention system, and an exceptional rating for its child seat anchors ease of use. These ratings are based on the lower-end package; with the more expensive optional options, the Q7 comes in at one of the safest cars on the market.

2017 is going to be one of the safest car years on record. With new regulations on safety features going into effect in 2018, next year will give us a glimpse of what's in store by improving in leaps and bounds. Transportation companies like You2RDU will stay up to date on safe cars. Will you? The peace of mind is worth the price.