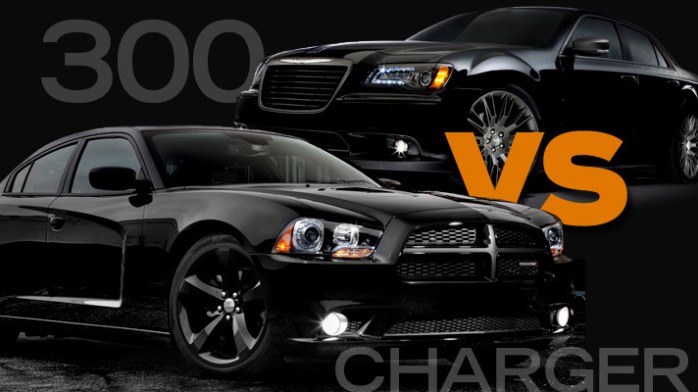 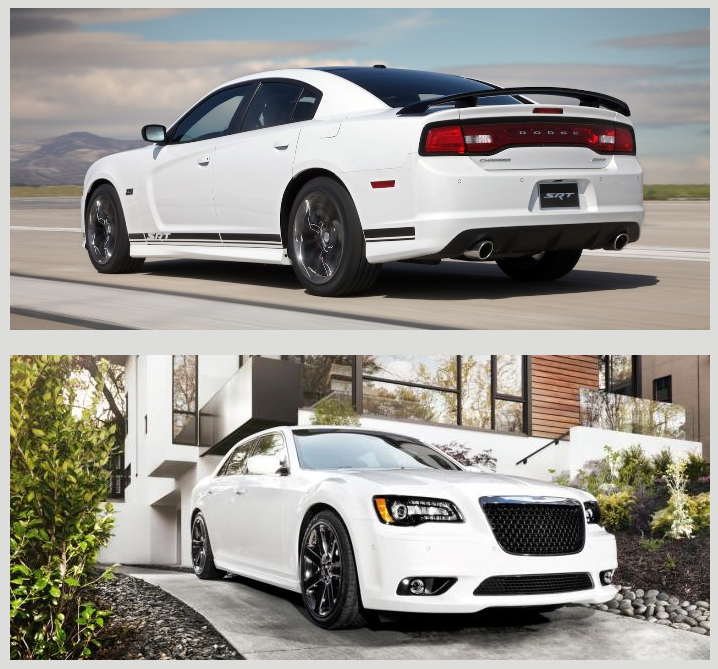 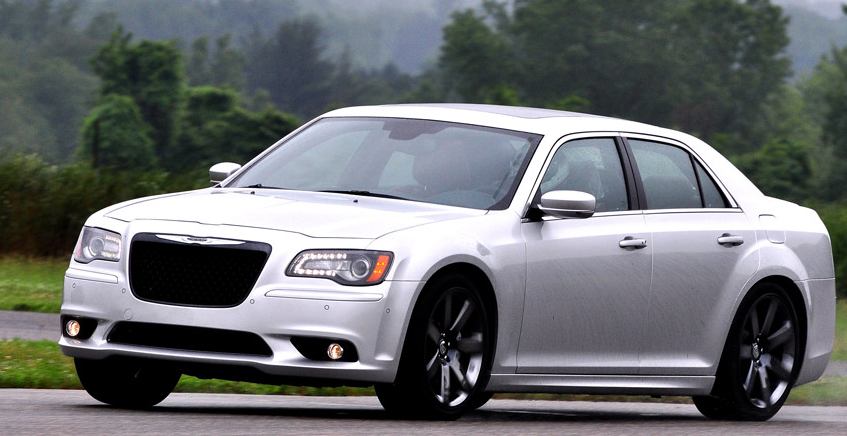 The 2014 Dodge Charger features independent front and five-link rear suspension while the 2014 Chrysler 300 is equipped with MacPherson struts and multilink coils. Both are available in all-wheel-drive which makes it much easier to put down all that HEMI power! 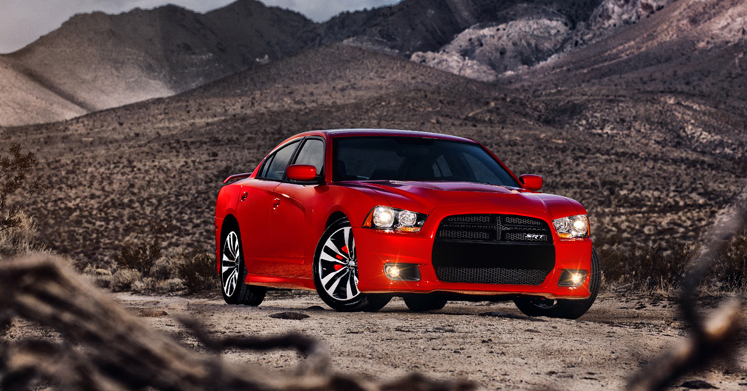 Choosing between these two luxury muscle cars is definitely not easy. Come by Jeep Chrysler Dodge City to test drive the 2014 Dodge Charger and 2014 Chrysler 300 for sale in Greenwich, CT and let us know which one you prefer! 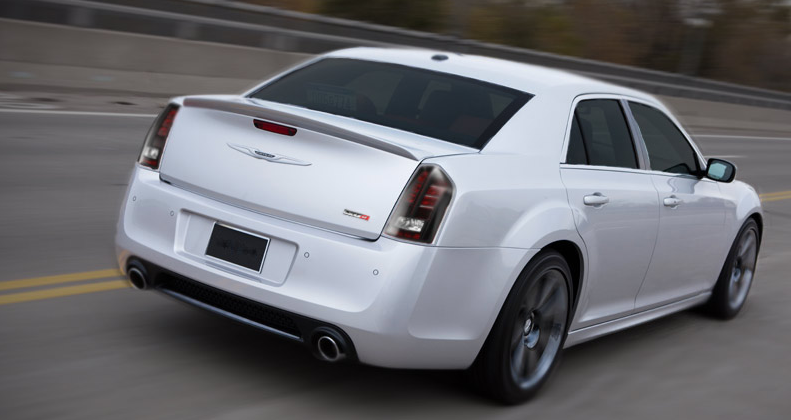 Read our blog comparing the 2014 Dodge Charger vs the 2014 Chrysler 300 for more information on both muscle cars!