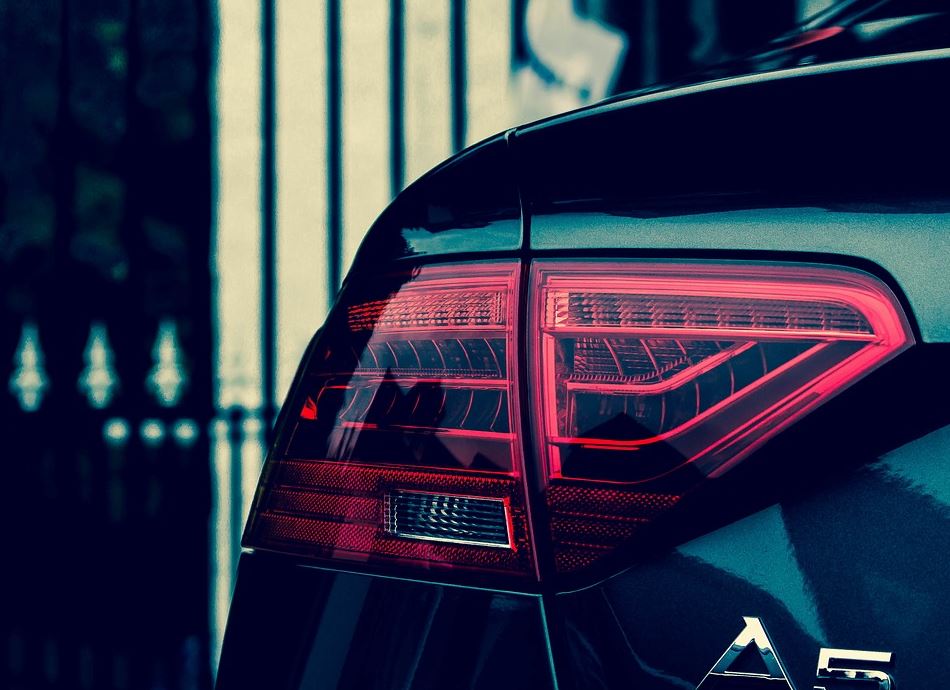 You likely expect your driving history to impact your automobile insurance costs. Your record of wrecks and driving tickets strongly indicates the likelihood of future claims. However, insurers also take into account factors that you might not initially think justify higher insurance rates. Many of these considerations involve certain demographics and general driver behavior. Through motor vehicle crash data, insurers have crafted certain generalities that impact what they may charge you for insurance. Before going to an insurance company like Rob Jackson Insurance, it might be good to review the following factors.

Low credit scores cause more than rejected loan or mortgage applications. Automobile insurance can cost you more than if you have better credit.

Insurance companies have employed credit scores in pricing automobile insurance policies since the 1990s. Its use proceeds on the theory that motorists with poor credit more likely will file insurance claims. Also, a low credit score can signal the risk that a policyholder will fail to pay premiums on time. Payment history counts 35 percent of a person’s FICO (Fair Isaac Corporation) score, while the ratio of debt to available credit contributes another 30 percent.

Experience in driving matters to automobile insurers. Generally, drivers age 25 and under can expect higher automobile costs. With more maturity behind the wheel comes a lower risk of a car wreck.

Drivers over age 55 tend to obey traffic laws such as speed limits more than younger counterparts. Many in this demographic drive less and, thus, reduce their risk of being involved in a crash. Retired drivers no longer need to commute to work. Many live in retirement communities, where meals and activities are often provided. Some automobile insurers provide discounts to students with “good” grades, so diligent class work can reduce premiums if you’re a student or parent of one.

As a group, males have more motor vehicle crashes and those involving impaired driving than females. In 2015, 21 percent of males involved in fatal incidents registered a blood-alcohol content (BAC) of 0.08 or higher. For females involved in accidents resulting in death, 14 percent of those drivers had a 0.08 or higher. Further, males as a group had four times as many incidents of impaired driving as females. Speeding played a role in 24 percent of fatalities involving male drivers versus 15 percent for female drivers.

The automobile costs for single male drivers age 20 is 25 percent above their married male counterparts. At age 20, the average single female driver pays 28 percent more in premiums than females with spouses. For automobile insurers, marriage signals more responsible behavior and is predictive of more responsible driving and consistent payment of premiums. If you’re married, insurers believe that you more likely exercise, otherwise engage in healthier lifestyles, own property and practice more reflection in financial decisions.

The cost reductions from marriage diminish as you get older. This may result from the overall decrease of premiums as individuals, married or single, become older.

Having a job demonstrates your ability to pay for premiums; however, it could also spell higher insurance rates. Commuting to work, especially in high or densely populated areas, drives upward the risk of motor vehicle collisions.

Certain insurers offer discounts for drivers who agree to monitor their mileage and other driving habits and who meet certain performance standards. For employees, carpooling, using public transit, or cycling to short-distance workplaces may save you money on automobile insurance rates.

Your age, gender, marital status, work and credit history may influence what you pay for insurance. However, safe driving, car pooling and public transportation can help lower the risk you pose to insurers and our rates.