Sales Managers Using These 4 Phrases Hurt Themselves And Their Team 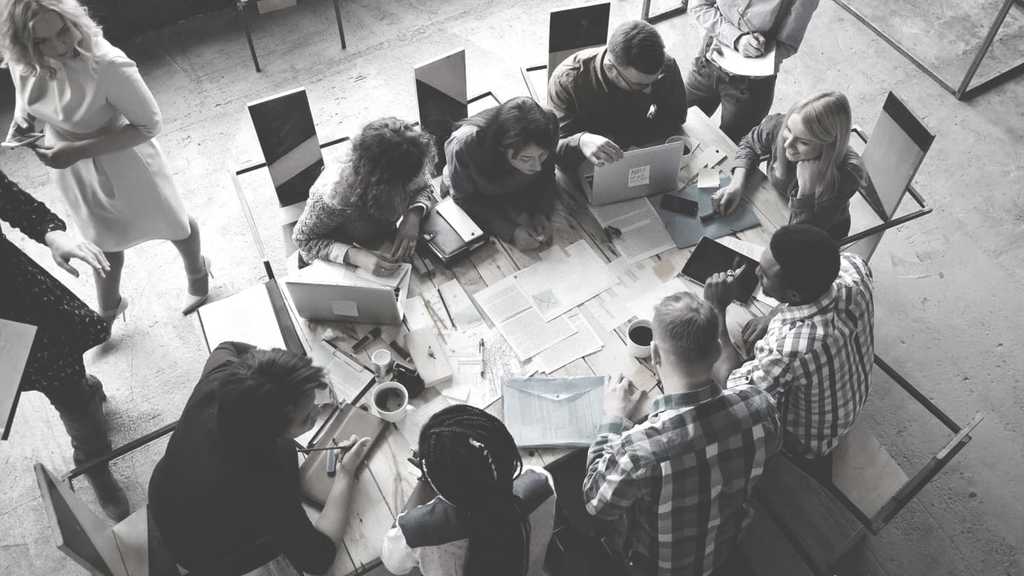 4 Phrases That Hurt A Manager’s Credibility

When you’re a manager, your employees are constantly watching to see how you behave and what you say. As a result, it’s important to be intentional about your choice of words in any setting.

As the boss, there are certain things you probably shouldn’t say.

You’re probably aware of the more obvious statements, like:

However, in addition to these obviously-nots, there are a few other phrases that, although seemingly harmless, may end up hurting you and your team.

Leaders often say this to their high performers–the low-maintenance team members they know they can count on to deliver. It’s intended to encourage them to keep it up by letting them know they’re doing a good job.

To maintain your high performers (and keep them growing), try: “You’re excelling with X. Let’s give you an opportunity to stretch by giving you more chances to do Y.” Or, “You’re doing really well! Let’s explore your career goals so that I can make sure I’m coaching you to get you ready for your next step.”

Related: Why Trying To Be A People Pleaser Makes You A Bad Boss

While this might seem like a reasonable thing to say, it might not always give you an accurate picture of whether or not your team understands your intended message.

For example, I’ve often seen really bright leaders provide so much information that it overwhelms their audience. In those cases, people might not even know where to begin to respond to the question. Further, if this is posed in a group setting, people are less likely to speak up for fear of looking like the only person who’s confused.

Even in those cases in which your audience thinks that everything’s clear, they still might not be on the same page (like when you’re talking with a peer and realize that you’ve each walked away from a meeting with different conclusions).

Instead, say: “Let’s do a quick review of the key takeaways to make sure I articulated it clearly.” (Then, you can review them, or better yet, you could have other people in the room review them for you.)

Related: Mastering The Transition Of Becoming A Manager Of Your Former Cowor...

While this might be something that’s appropriate for life and death situations, for most leaders this isn’t the sort of phrase you should be using too frequently.

Although it seems like it sets the bar high, the reality is that it’ll likely encourage mediocrity.


You can tell your team, “To be innovative, we’ll probably have to take some calculated risks. I don’t want us to make mistakes on purpose, but they’ll inevitably happen. Let’s make sure to learn from them so we can continue to improve.”

Related: These Are The 3 Traits Of Bosses That Everyone Wants To Work For

This statement is usually meant to encourage problem solving and proactivity. I’ve also seen it said by bosses who want to prevent employees from incessantly complaining about issues while doing absolutely nothing to solve them.

But according to Wharton professor Adam Grant, it can prevent people from speaking up about important issues they simply don’t know how to solve. This can result in leaders being unaware of where their team stands.

It can also create a “culture of advocacy” where people come to discussions highly invested in their solutions. As a result, they’re more concerned about selling their ideas than engaging with the group to work collaboratively.

To encourage your employees to speak up when needed, try: “To make this place better, we need to be aware of all problems–whether or not you know how to solve them. I’m also open to hearing your proposed solutions, too, so we can collaboratively improve our environment.”

To excel as a manager, you’ve got to be a great communicator. When you’re speaking, keep your goals in mind, and think critically about the messages you’re sending. With that sort of intentional communication, odds are you’ll have a positive impact on your team.

This article originally appeared on The Daily Muse and is reprinted with permission.

More From The Muse: