Cars have played a significant role in some of the most famous movies and TV shows of all time and often end up taking center stage.
Can you imagine Herbie without the VW Beetle or Back to the Future without the DeLorean? 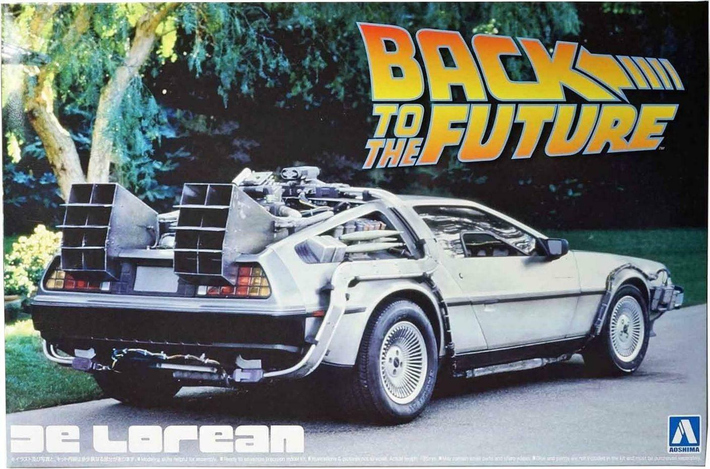 Then there is the "Mad Max" series where the films feature an ever more radical set of off-road modified war wagons... 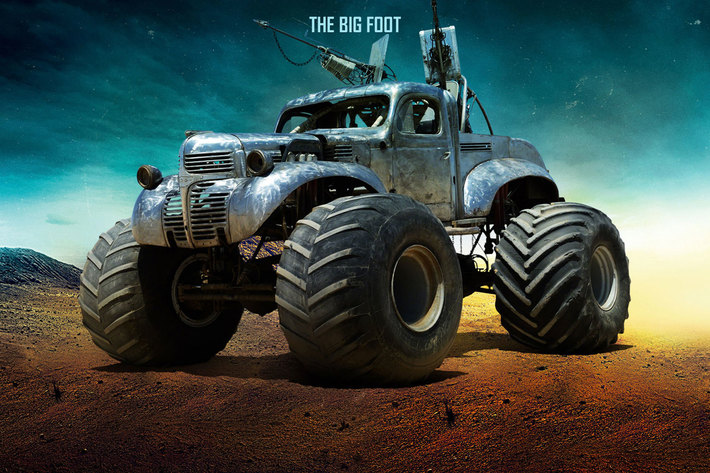 New research reveals the most popular on-screen car brands:
#1 Ford dominates the list of most common movie car brands, with an incredible 61,683 appearances! It’s not surprising the American manufacturer took top spot with iconic vehicles such as the 1966 Thunderbird from Thelma & Louise and Greased Lightening itself from Grease, which was a 1948 Ford De Luxe Convertible.

#2 Mercedes-Benz comes in second after 34,675 film and TV show appearances, including the “Red Baron” 600 limousine which is used by Poison Ivy in Batman and Robin. Let's not forget the classic Mercedes Convertible featured in the first "Hangover" film: #3 Chevrolet has 34,178 appearances in movies and TV shows. The Chevy is an iconic American brand and they’ve seen their vehicles used in movies such as The Fast and the Furious, American Graffiti and Days of Thunder, and even appeared as the Batmobile in Tim Burton’s Batman movies!

To view the top 50 car makes and their movie and TV appearance ranking click here. Here are a few more of our favorites: 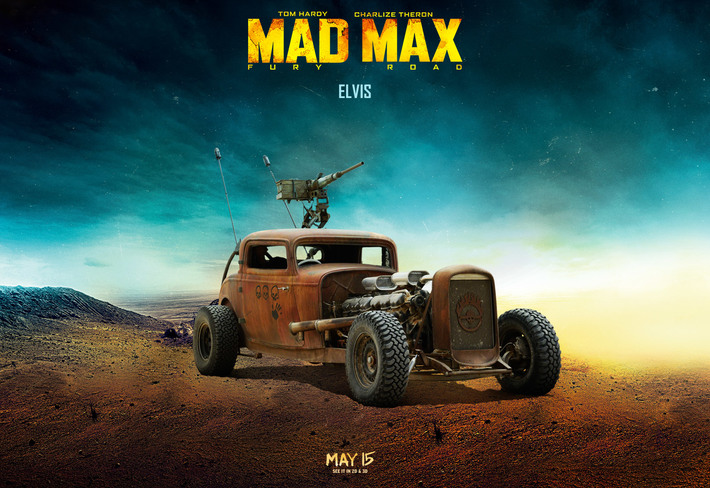 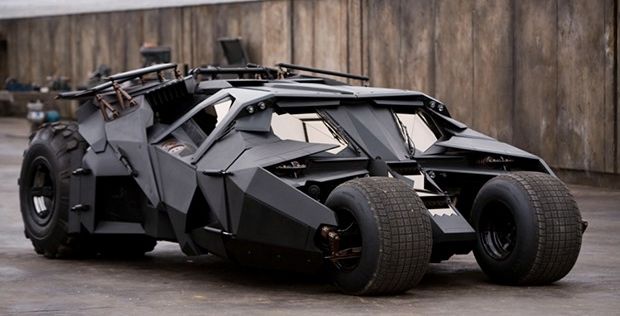 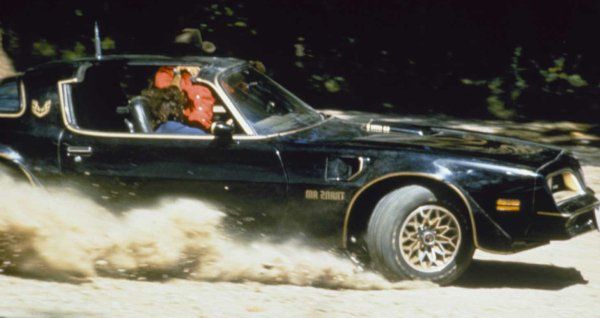 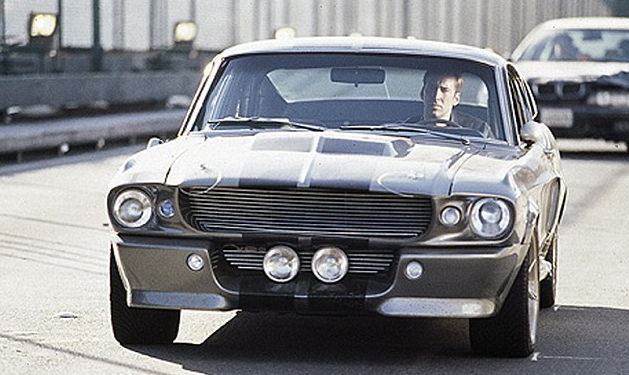