One of the key buzzwords of the 21st century is "awareness".
We are constantly striving to become more aware of our actions, feelings, and thoughts. This has spread into various aspects of our lives, including the decisions we make surrounding alcohol and drugs. Since 1982, DUI rates have been falling. Here's why.

While some people disregard the inexpensive prices of modern day cabs altogether and choose to drive drunk, many people are recognizing the impact that a DUI can have on their life and the lives around them. Competitive cab services allow intoxicated individuals to get home safely.

The consequences for a DUI are now greater than ever. In fact, the average DUI can set you back around $10,000 (One DUI), providing you don't injure yourself or anyone else. The penalties can skyrocket if you do injure other people on the road. Many drivers are now recognizing the financial and emotional penalties of a DUI, as well as the impact it can have on their career. 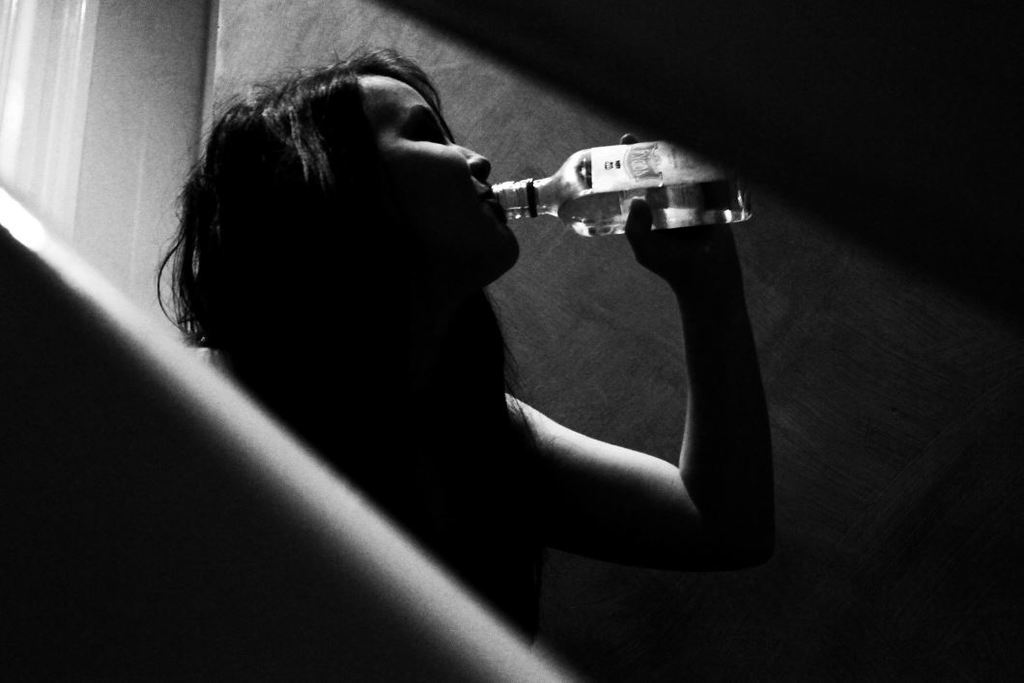 Sobriety is the new wasted. More young people are turning toward sobriety, keeping in line with the healthy lifestyle that they promote. Addictions, such as alcoholism, are being brought to light and many people are finally seeking help for their drinking problem. The news isn’t all good, of course. The rise of mental illness drives many young people to medicate with addictive substances (Casa Nuevo Vida). Still, shifting attitudes and better treatment options coincide with a decrease in DUI's because fewer people are drinking and more are choosing to lead a sober and healthy lifestyle.

Just as more people are starting to call cabs, or use app based ride sharing programs, others are looking to carpooling as a way to get to and from the bars or parties without driving under the influence. While "designated drivers" used to be whoever could drive the best, more people are recognizing the severe consequences that come with a DUI. Many restaurants offer free items for designated drivers and there are various apps that allow designated drivers to be rewarded for their services to their friends and the community.

Finding yourself in the situation of receiving a DUI can greatly impact your career. In fact, it can cost you your job entirely. This goes hand in hand with the high monetary cost of a DUI, but it can cause you to be searching in a different job field once you are released from jail. More companies are starting to look at DUI's as a signal of alcoholism, poor decision making, and irresponsibility. For this reason, many have adopted a no-tolerance policy when it comes to DUI's. 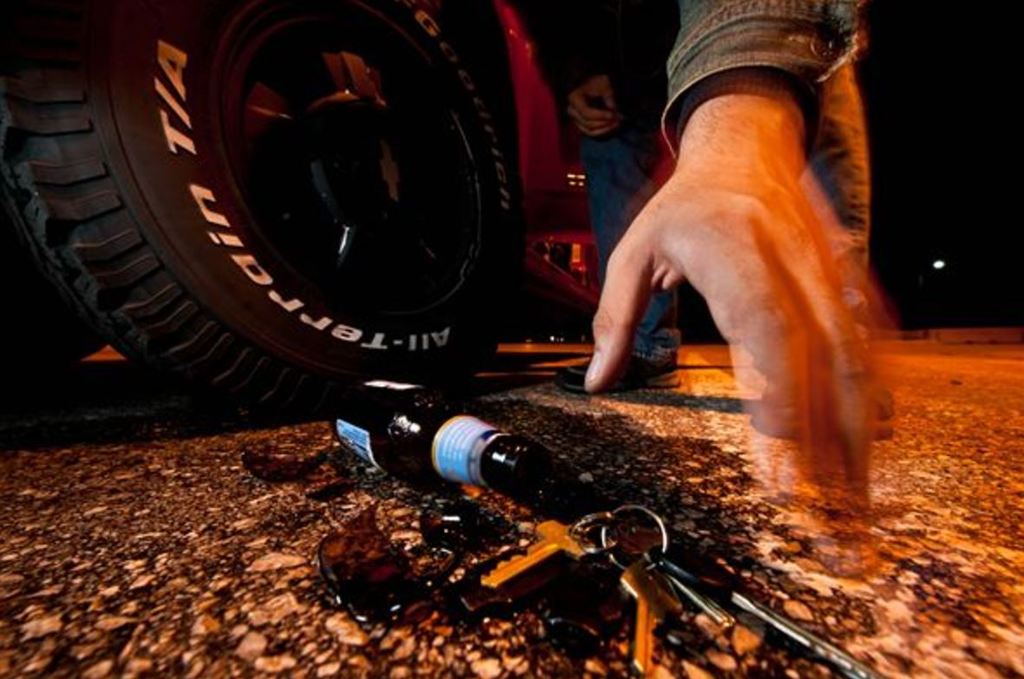 Addiction awareness is important, but making DUI's a talking point on the news, radio, social media, and in the classroom is planting seeds in driver's minds to make a good decision. More bartenders are recognizing the signs of excessive drunkenness and removing people's keys or calling the police if they insist on driving. Bartenders are often responsible for allowing people to get in their cars and drive after being served as well (Guardian Interlock). Finally, police officers are being trained to properly spot someone who may be under the influence, reduce risks, and get people off the road or even catch them before they get in their car and drive away from the bar.

Keeping DUI rates low is great, but it would be a wonderful world if we could eliminate them altogether. In 2015 alone, 10,265 people died to due DUI's (Insurance Information Institute). Statistically, this makes up around 29% of traffic deaths. Check out ride sharing apps, carpools, or other ways to get to and from the bar or party without risking your safety, finances, career, and life. Driving drunk costs far more than court fees!