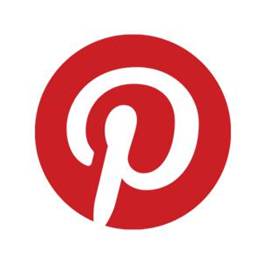 If you asked a room full of women how many of them were on Pinterest, it wouldn’t be surprising to have most of them raise their hand.  They love the recipes, crafts and clothing ideas.  But there’s so much more to it.

What is Pinterest?  Think of it as an online cork board, where you have pinned photos of your favorite things.  When you are online doing research and you find something you like, you can pin it to a board and keep track of it.  A board is a way of organizing the things you’ve collected, something like placing it in a file cabinet.  And now all those favorite things are online, in one place.  How’s that for organization!

Pinterest launched in 2010 and has over 70 million users.  As of 2014, there were 30 billion pins and 750 million boards.  GlobalWebIndex.net states that Pinterest was the fastest growing social network in 2014. 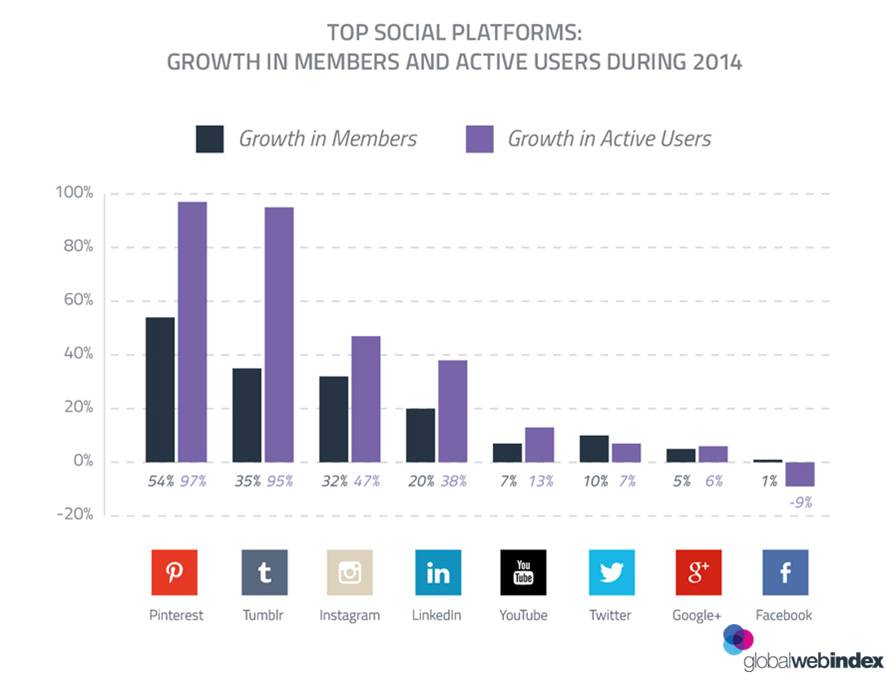 According to TechCrunch.com, as of November 2014, Pinterest said that their male users made up one-third of the site’s signups.  They also said that the number of active male users has doubled in the past year.

So what inspires the average male on Pinterest?  A study performed by researchers at the University of Minnesota and Georgia Tech said that the top pins for men was photography, art, design and home décor.  There are unlimited opportunities available: sports, cars, trucks, garages, woodworking, designing a house, gift ideas for women, man food, beer!  So come on guys, get on “Board”!