As you would imagine from the name, the Segway Puma is not so much car as much as an extension of the wheelchair itself. It can travel safely at speeds of up to 30 mph and can last 30 miles between charges. And since it balances itself out like a regular segway, you don't have to worry about top-heavy. Or bottom-heavy. Or side-heavy, or any other variations of the word "heavy." 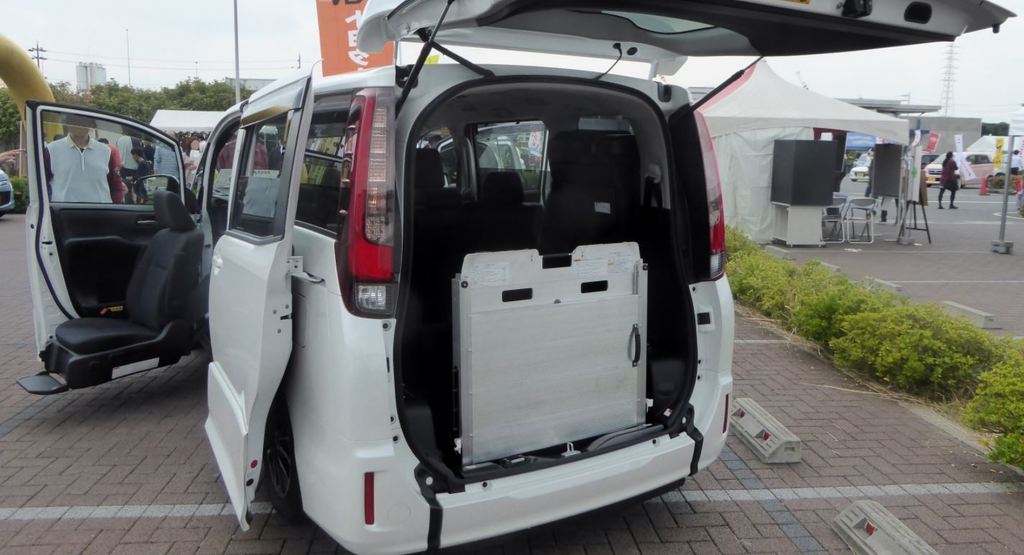 Crossovers and Minivans are not just sensible – they’re becoming increasingly stylish. And interestingly enough, when you convert them into a wheelchair accessible vehicle in St Louis, it opens up the doors gull-wing style like the Batmobile. Roll up the ramp and slide into the captain's spot, and leave a trail of burnt rubber and bad guys behind you.

Most handicap vehicles are accessed from the side; not so with the Kenguru. This bad boy opens up from the back like a C-130 transport plane, allowing you to go straight up the steering wheel and take off.

Plus, did I mention that it has motorcycle-like handlebars? Because it totally does. And they're awesome.

The Kenguru is also completely battery-powered, so you're being friendly to the environment while looking like a total mack-daddy at the same time. Fifty miles at a charge and tops out at 25mph - good enough for me. 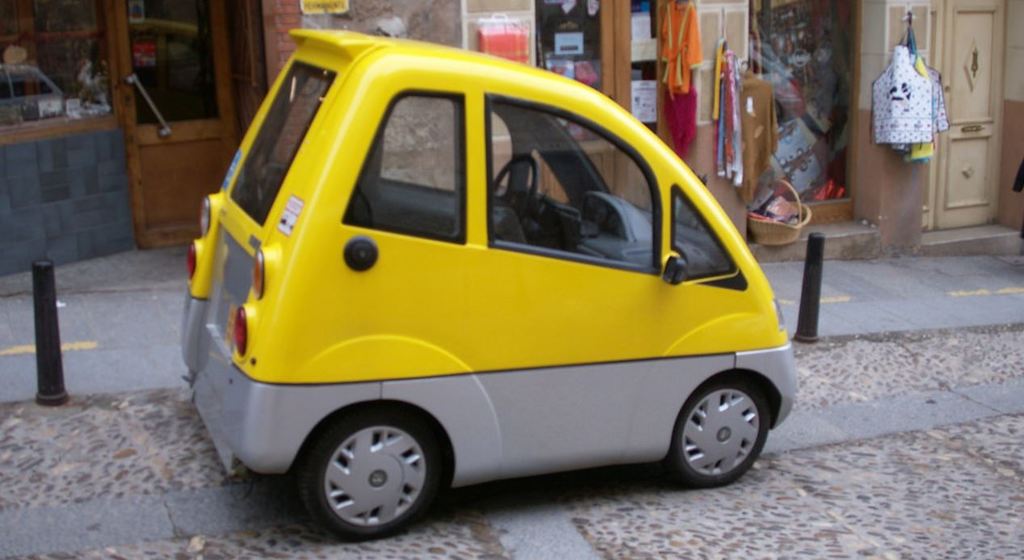 Yet another car name that sounds like it's straight from a Playstation game circa 1998. But even though Quovis is very similar in style and functionality, the main difference is that you have a much more powerful engine: a 505cc motorbike engine that's pumping out 20.4 ponies, to be exact. Also, don't plan on filling her up too often, the Quovis gets about 90mpg.

This is the ultimate in style. If you want a car that's low to the ground, wheelchair accessible, and insanely fast, all it takes is about $100k and a little patience, and the boys at FantomWorks will turn a SS Chevy Chevelle into a rip-roaring muscle machine! You can tell this baby is a custom job, but just barely; Fantomwork had to install a different door to fit the wheelchair, but I'm sure you won't notice, or even care.

A disability shouldn’t mean that you’re sentenced to a life of drab driving. You deserve to strut your stuff in style. Shake off the chains of transportational tyranny and take your rightful place as the life of the party you were born to be.