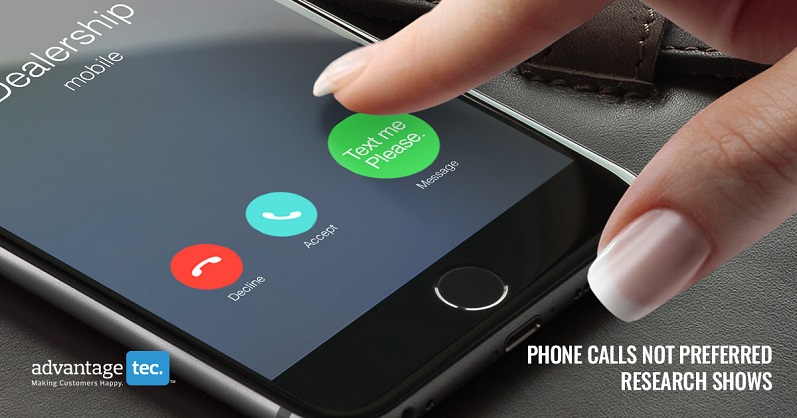 Are you a talker or a texter? Or do you prefer sending emails?
February 2017 data show that US smartphone penetration surpassed 80 percent in 2016 (source: ComScore), making this growth the largest so far. However, the most basic function of a phone – the call – seems not to be so popular after all. As it turns out, the majority of Americans today prefer texts over phone calls and email. Which group do you belong?

In business, electronic mail is widely used to send bigger data chunks and files, and sending an email still means that, whatever the message, it is not urgent. As opposed to the sluggishness of email, phone calls demand immediacy and making instant choices and giving orders, without even having the time to think about it deeply. Some even prefer making a call before sending an email or directly after sending it to their recipient if a matter is of great urgency.

Of course, this is valid only (but not exclusively) in offices which deal with the administration. For example, when the car industry needs to make an instant decision – they might feel discomfort and even annoyance for dealing with such an issue over the phone. Sending email notifications to pick up your car from the mechanic is completely out of the question because it might get lost in the spam folder or even clogged by batches of other, more important, emails.

In this case, a call is a preferred option, but what happens if your customer does not want to or cannot take the call? There must be an alternative.

“Most Americans would rather type it than say it, according to a new report that shows how tied to texting U.S. society has become.” Chicago Tribune

Statistics show that a large number of population in the US (more than a third) own a smartphone and uses it for more than four hours a day, making it a smartphone-dependent population. If we neglect this mere fact of dependency, the call is still in disadvantage when compared to texting. Since a large percentage of today’s car buyers have come of age in the era of cell phones and text messaging, it is natural for them to feel comfortable when using this service.

Things are truly faster with texting.

Why phone calls are no longer a preferred method of communicating

“There is no more efficient tool for business than the phone call, but yet we use them far too little because they suck.” Tom Goodwin

If your car dealership is still thinking about implementing a texting app as a means of communication with your customers, you are in the right place: text “DEMO” to (415)-300-2002 and we will give you a demonstration of Advantage Tec’s top-notch app: advantage TXT. It is fast, it is cost-effective, and it does wonders! See for yourself.