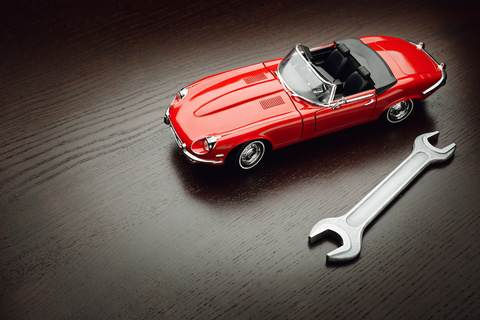 With the major shift into leasing certified pre-owned vehicles by several OEMs and major financial institutions, many dealers have predicted a decline in service contract sales. However, according to an article in Automotive News, they would be wrong to do so.

Due to an influx of low-mileage pre-owned vehicles, captive finance companies and others have started to embrace certified pre-owned leasing programs. Lease customers haven’t always been the best candidates for service contracts – especially high line leases, as many of these vehicles come with free maintenance. However, the length of many leases and, more importantly, the length of loan terms have increased.

This is an indicator that many consumers who opt for extended term loans, or leases, would certainly benefit from service contracts as they will either 1) still be in their lease when the free maintenance expires; or 2) hold onto their vehicle for an extended period of time, far longer than in the past.

Many buyers – prime and sub-prime alike – increasingly see the value of a steady monthly vehicle expense without the worry of a hefty service bill. Yet there are many finance managers that don’t present service contracts as aggressively to prime borrowers for used vehicles as they do to sub-prime -- they assume the customer won’t be interested. While this may historically be accurate, the CPO leasing movement, along with extended loan terms, have substantially altered the rules of the game.

Consumers have warmed up to service contracts and have come to understand the benefits for convenience and financial stability. And, as new car margins continuously decrease due to manufacturer incentives, competition and increasing pricing transparency via third party sites, dealers increasingly rely on their F&I departments to increase profits through back-end product sales. Yet many F&I managers have been trained – via customer interactions and their common sense – that certain customers don’t need or want a service contract, but that is where the shift has occurred and there is opportunity aplenty!

The key to any successful selling process is consistency. Train your finance managers not to assume anything. Present, show the value of and sell service contracts to every customer, regardless of lease or purchase. According to the statistics, they will thank you for it, and it’s a win-win for the customer and your dealership.