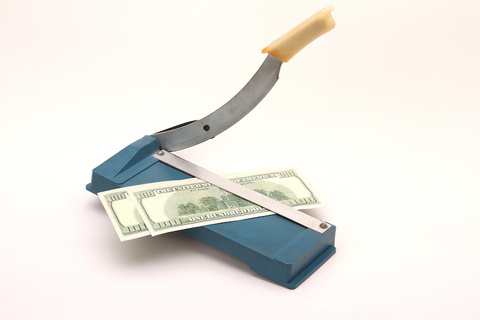 In a newly released report conducted by J.D. Power and commissioned by the National Automobile Association, trade-in value reduction due to proposed legislation could have significant financial impact on both dealers and consumers. The “Used Car Safety Recall Repair Act” will prevent dealers from retailing vehicles with any open recalls. This could cause dealers to be hesitant in their trade-in valuations due to unknown recall repair delays in the future. Dealers forced to wait for a recall repair would undoubtedly assign trade-in values at a lowered amount, simply due to having to hold on to the vehicle. The study analyzed trade-in value reductions from recall initiatives that originated in 2014. The average trade-in reduction across the board was $1,210, factoring in both in and out-of-brand trade-ins. However, it was noted that vehicles with recall repair delays exceeding 90 days could experience a trade-in value decrease of up to $5,290 for in-brand dealers, and $5,713 for out-of-brand dealers. Recall repairs with delays exceeding 90 days accounted for 69 percent of vehicles traded in with open recalls during the time period of the study.

Were this legislation to pass, it could have a huge impact on sales in general. Consumers might be hesitant to accept trade-in value reductions and choose to wait until the repair is completed prior to trading in the vehicle, costing a dealer an immediate sale. Dealers could also be forced to sit on vehicles, which could be a financial burden. Surveyed dealers reported “less willingness to purchase an out-of-brand trade-in compared to an in-brand trade-in when faced with a repair mandate and a repair delay of unknown length,” according to the study. This legislation would also reduce the amount of available pre-owned vehicles available, which in turn would increase auction values and vehicle pricing to consumers, due to simple supply and demand economics. Pre-owned vehicle sales are typically more profitable than new vehicle sales as dealers have more control of their profit margins and back-end products such as warranties can be an easier upsell.

There’s little doubt that the safety of consumers is the primary motive of the legislation. That being said, dealers are making efforts and completing recall repairs as efficiently as possible, as parts become available and consumer awareness efforts increase. The ripple effects this legislation may cause would almost certainly have an enormous financial impact on the automotive retail industry as a whole. Perhaps the solution isn’t to force dealers to sit on inventory, but rather to shift the focus away from sales and towards increased production and availability of parts needed to complete open recalls. This would allow dealers to complete open recall repairs faster, which would reduce the trade-in aversion some may experience. Whether or not this would accomplish the stated intent of the legislation is unknown. But one thing is certain -- this legislation could certainly negatively impact our industry.