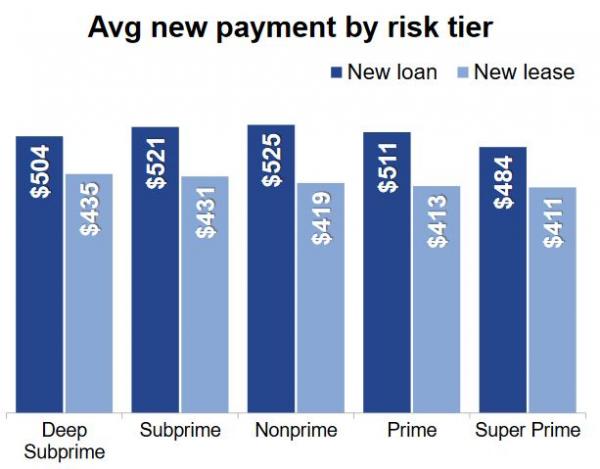 Over the last three months, the auto lease credit approval rate has registered at just 59.2%, similar to what the numbers showed the same time a year ago (60.2%) entering the final months of the year.

“We’re hopeful that the lease credit approval rate will continue to increase as we close out the year,” said Scot Hall, Executive Vice President of Swapalease.com. “However, we’ll certainly keep an eye on these trends as end-of-year sales and incentives may draw more than average shoppers, which could bring back the credit approval fluctuations.”

Headquartered in Cincinnati, Ohio, Swapalease.com is the world’s largest automotive lease marketplace and the pioneer in facilitating lease transfers online. More specifically Swapalease.com matches individuals who want to get out of their lease with people who are looking for short-term lease agreements. Prospective buyers can search the listings for the exact vehicle they want, and then register for a nominal fee, allowing them to use Swapalease.com’s safe online system to contact the prospective seller and close the deal. For more information about Swapalease.com or how to exit your lease early, call 866-SWAPNOW or visit www.swapalease.com.