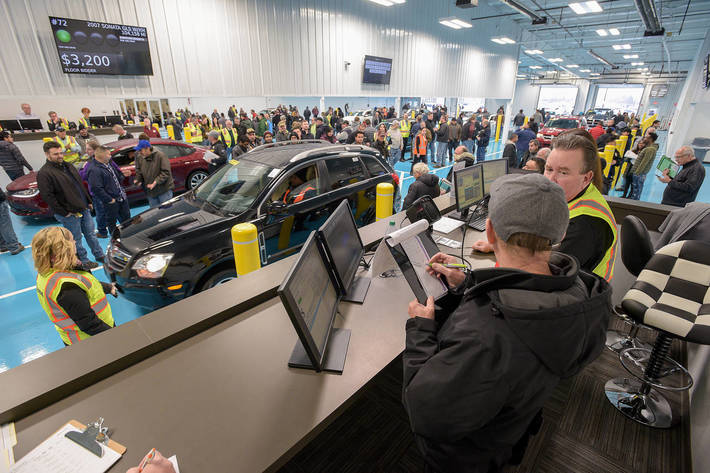 Auction sales hit a pot hole in the final full week of August, due in part to the impact of Hurricane Laura...

According to the latest Used Market Update from J.D. Power, there were 73,000 auction sales of vehicles up to 8 years in age for the week ending Sunday (Aug. 30).

That is down from 95,000 the week before (a 23% decline) and the lowest level of auction sales in almost four months, according to the report. The last time auction sales were that low was the week ending May 3, when there were 61,000 sales. “While significantly lower week-over-week, sales last week were likely disrupted due to Hurricane Laura, which severely impacted Gulf States,” J.D. Power said in its report. “As a result, sales for the week ending August 30 were 28% less than the J.D. Power pre-virus forecast for the period.” 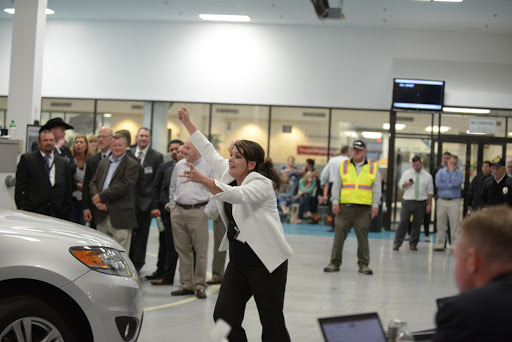 Within the mainstream side, the biggest dip was for SUVs, with a 30% decline on average for midsize and large SUVs, J.D. Power said. The rest of the segments were fairly consistent with the mainstream average.

Meantime, there were mixed results on the premium side, as segments like the large premium car were down by as much as 58%. “In the last several weeks, we have seen the wholesale sales volume and sold volume decrease,” the company said in a COVID-19 Market Insights report released on the first day of this month.

“The drops were not uniform across all auctions and platforms.”

In the report, Black Book noted, “For the past two weeks, auctioneers have been finding themselves having to work harder to get the bids up. This past week, more bids were resulting in ifs and no-sales as buyers showed hesitancy in stepping up an additional $300-$400 to meet the sellers’ floors.”

The estimated average weekly sales rate had been north of 60% for 11 consecutive weeks, before dipping slightly to 59% in the final week of August.

“At the onset of the pandemic, as shelter-in-place orders went into effect, sales rates quickly tumbled into the teens, but rates began climbing each week before stabilizing,” analysts said.

“After weeks of consistently strong sales, much of sellers' best inventory has been sold,” they noted. “As a result, sales rates have started to marginally decline as conditions of units being offered for sale has deteriorated."

“New inventory deliveries have begun to increase in frequency, which is leading buyers to be more selective in their used purchasing.” 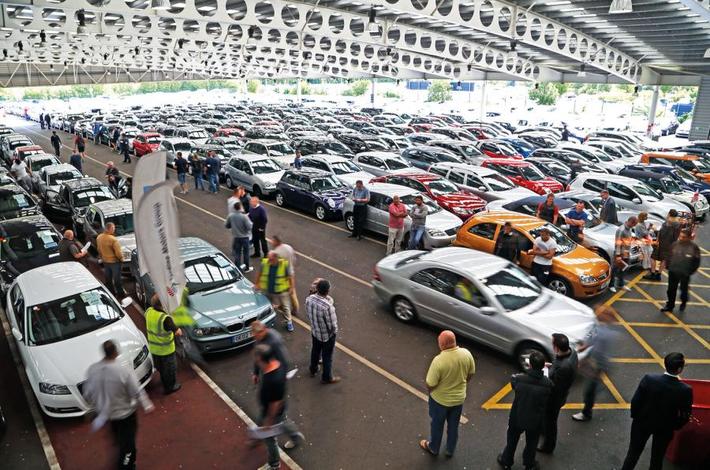