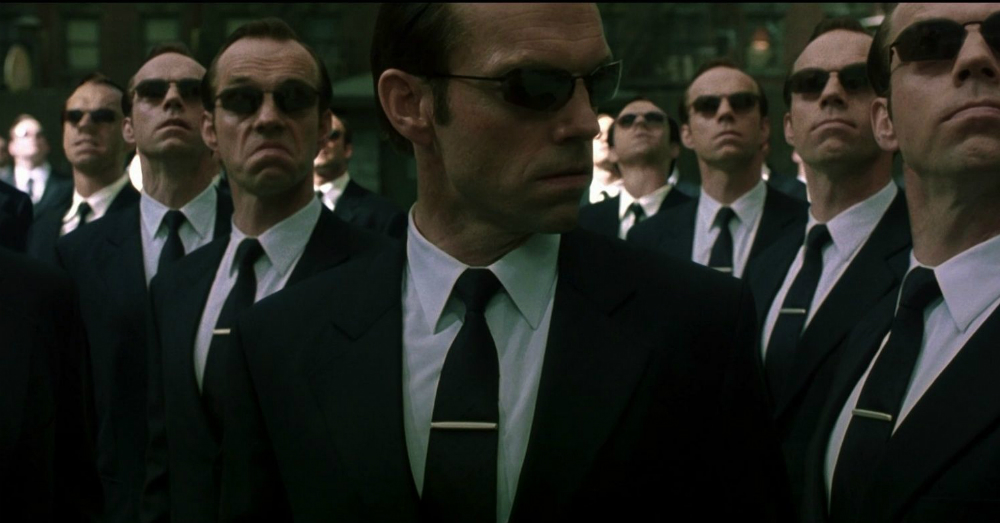 As a policy, we've always chosen to obey the "once and nevermore" philosophy with our social media posts for clients. We handcraft each post and that post will appear one time and on one dealership's Facebook page. Once it's used, it's done forever.

A dealer asked me today if that's a best practice or something that we do for the sake of proper service. The answer is that it's both. It's a best practice to use unique content nearly every single time (with an occasional exception described below) and to make sure that any content is only used for one dealership page. However, that doesn't mean that the rule can't be bent a little, especially for car dealers who are doing it themselves.

Let's quickly discuss both reasons that we made the rule and you'll understand why it's a rule that you're allowed to break.

In an ideal world, a company will be able to generate so much content that everything posted on Facebook is never reposted again. In the real world, we understand two things for dealers who are managing their own social media:

We have made it a general practice to keep the content unique because that's best for our clients, but there's no harm in occasionally republishing exceptional content at the dealership level. The risks involved are minimal; every post will reach more new people than repeat viewers of that post as long as the gap in between posting is pretty wide. The two minor negatives are that republished content gets a lower reach potential through Facebook, even with ads, and you might have the occasional person in your market who sees the content for the second time and doesn't appreciate it.

The exceptions that I mentioned above are videos and extremely important content.

In both cases, the base content can remain the same but you should still mix it up with the description and attached image whenever possible. These two types of posts are worth the risk since videos have the highest potential of getting strong reach and important content is, well, important.

With Twitter, this rule is tossed out at least a little bit because the percentage of followers reached with each post is much lower.

The recent changes to Twitter might have an affect on this; we're testing to see. For now, evergreen content can go on Twitter relatively often. We try to limit it to no more than once a month for any individual piece, but again there's nothing wrong with mixing it up with different wording or hashtags.

The other reason we've chosen to take the nevermore-approach is because the exact opposite is the norm in the automotive industry. The vast majority of companies who are posting on behalf of dealers use content libraries, bulk posting tools, and regurgitated stories in order to fill their client's pages and profiles with content. We've seen disastrous results when a company posts the same picture of the same car with the same description to every dealer of the same brand on their client list. It's amateur and looks terrible when people see duplicated content like that sent out through automation.

I know what you're thinking. Even some of the OEMs are doing this, so it can't be that bad, right? I won't go into details, but I know a very prominent OEM social media person who left their job over this practice. They've had someone convince them that it's okay, that it's better than nothing, that people are unlikely to follow more than one dealership... the list of excuses are many but the reality is the same. It's a bad practice.

It would be easier and more cost-effective to do it the bulk way that so many companies have adopted. I suppose we're just silly rebels who believe that dealers deserve better.

Thanks JD for the reminder to review my current Social Posts and hold accountable those that are posting for my dealership.  I agree repeated posts that have no real value in the content world much less regurgitated do the reader a disservice.

Yes, to both of you.

That reminds me of a G+ post I saw late last year.  I was browsing one of our local San Diego client's G+ posts and they just happened to make a post about preparing your car for winter driving.  The post was complete with an image of a car in the snow.

For those of you that don't know this, its 72 and sunny year around in San Diego! People complain when it gets below 70.

I sent a quick email to our client listing the hundreds of other car dealers, including another San Diego dealer, with the same exact post with the same image.  My subject line was "Is this how we prepare our cars when it gets below 65?"