Dave Habiger is J.D. Power's new CEO, with a reputation as a tech expert and car guy...

Habiger previously was CEO of Textura, a global construction management software and payments company, NDS Group, a TV software and security company, and Sonic Solutions, a consumer software firm. He serves on the corporate boards of GrubHub and Echo Global Logistics.

Consumer surveys regarding insurers, lenders and technological advancements continue to widen J.D. Power's profile. Capturing consumer-verified data is the company's strongest tenet, but how that is delivered may change in the coming years. 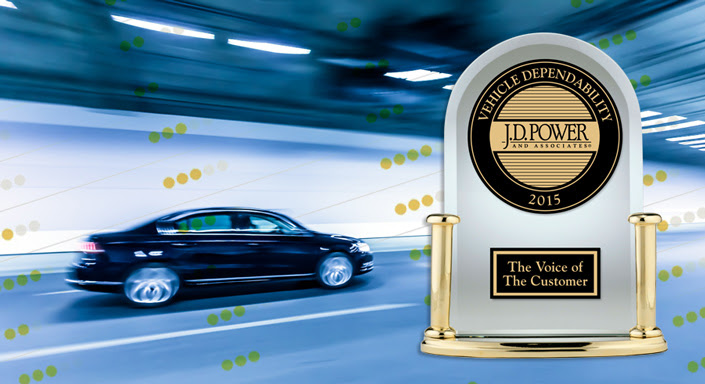 What that will look like remains to be seen, but immediately on the horizon is expanding consumer surveys in areas of autonomous vehicle development and safety. Both topics will grow increasingly important in the next few years. 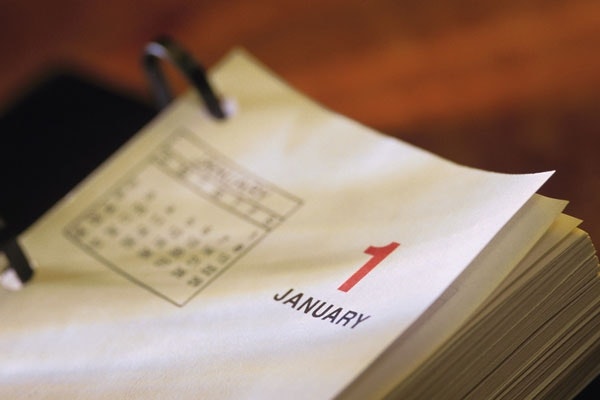 Habiger, a car enthusiast, served as chairman of a government electric vehicle commission to design infrastructure for charging stations. He is also a member of SAE International.

"My background has been primarily in technology, and certainly, J.D. Power at its basic level is a technology company," Habiger said. "I have reasonable experience in the space, but after 25 years of trying to get my foot further in the door, I think I found a good way." 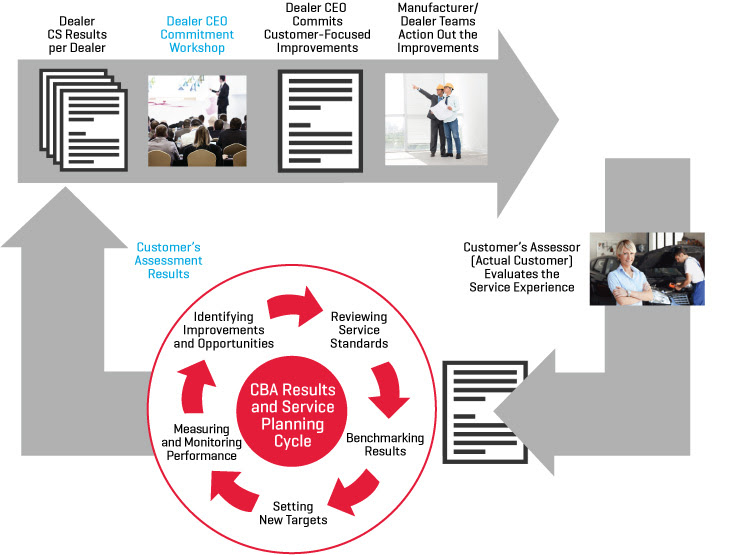 Habiger has a lot of experience selling companies to the public or to another business. He took consumer software company Sonic Solutions public before selling it to Rovi Corp., which later merged with TiVo. He filed for an IPO of NDS Group and instead sold it to Cisco Systems Inc. for $5 billion. As CEO of Textura, he sold the cloud-services company to Oracle Corp.

He also has some skills under the hood. He used to convert cars from gas-burning to electric-powered, including Porsche sports cars. Elon Musk, who Habiger said once considered hiring him as Tesla’s CEO, asked for one, but others had already made deposits and production was slow.

Habiger’s experience with big data and software, more so than his longtime interest in electric cars, should help accelerate J.D. Power’s growth and make its value evident to investors, said Martin Eberhard, a Tesla co-founder.

“Digitizing is a first step,” he said in a telephone interview with Bloomberg. “The next step is to really figure out how to monetize what you’ve digitized.”

Habiger’s car knowledge also helped him hit it off with Jay Leno, when both were presenting at an awards ceremony. The friendship was sealed when Habiger’s father, an engineer and entrepreneur, let Leno have a fuel filter for his Model T Ford that the senior Habiger had designed for his own father’s Model A.

Leno said he’s glad to see that J.D. Power’s new boss is someone who would “understand why people would buy a Mustang when the backseat isn’t as big as an SUV’s.”

But he’s not interested in the IPO, even for a solid brand under a proven CEO. Leno said he’s hyper-conservative with investments and sees even so-called “minimal-risk” ones as too dangerous. “I work and my money relaxes,” he said.

Bloomberg contributed to this report.

You can reach Jackie Charniga at jcharniga@crain.com