Is Your Service Department Your Red-Headed Stepchild? 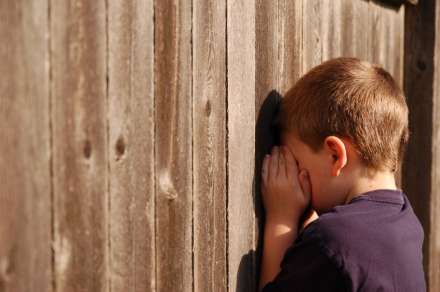 There was a fascinating article in Automotive News which discussed a new trend that many dealers are adopting: placing their service departments at the front of their dealerships.

In the article, it showcased Bill Underriner of Underriner Motors who was also the President of NADA in 2012, explaining why this concept was a wise strategy. With the service, parts and body shop accounting for, on average, 43% of a dealership’s annual gross profits, it made no sense to hide it as is the case with most dealership’s building design. Although costly, he expects that it will pay for itself within 2-1/2 to 4 years due to an expected 14% increase in revenue from those departments.

Many dealers focus too much of their marketing on building showroom traffic and car sales. It’s certainly an area in which they need to excel as well as sate their OEMs through branding. In some cases, OEMs are even subsidizing building redesigns to conform dealerships to a single look and feel. Given the high percentage of revenue generated by these fixed ops departments, however, why would you want to hide them in the back of your building?

The facts are that there is a transformation occurring within the automotive landscape. While the number of vehicle on the road has increased to 249 million, the number of vehicles on the road under warranty has decreased by 10%. The length of ownership has also increased from 34 months in 2001 to 58 months in 2012 – an increase of 170%. The trend of length of ownership increasing, in combination with the decrease in cars under warranty, means that there has never been a better opportunity to increase your fixed ops revenue.

By putting your service department front and center, implementing processes and technology that facilitate easier communications amongst departments while making information available that will encourage and increase up-sells to service clients, the opportunity to increase revenue has never been better.