Is Your BDC The Result of a Failure in Training? 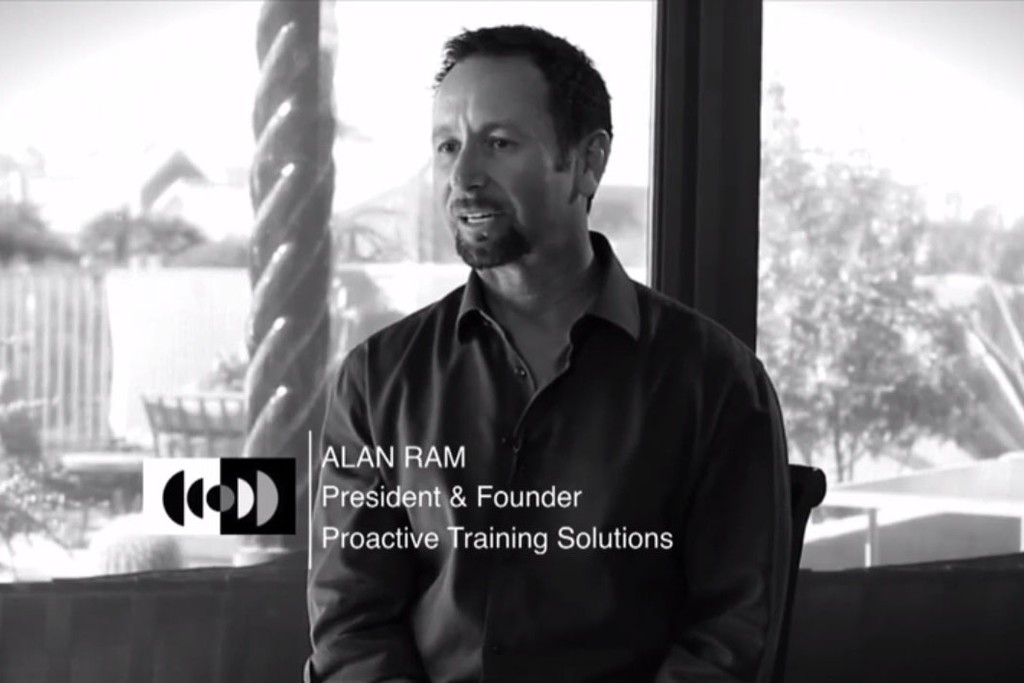 Here’s a question for you –

Is your BDC the result of a failure in training?

That should have your attention.  If I’ve ever written an article that will be misconstrued, this will be the one! As I’ve talked to dealers over the years, I’ve seen many BDC’s spring up out of knee-jerk frustration. While there are obviously exceptions to the rule, this is something I’ve seen repeated in the industry over the past several years.  A dealer says “we tried training our salespeople, but they’re still terrible at handling phones so we’ve hired three people and all they’re going to do now is handle our inbound sales calls as well as Internet leads.” I have a number of different problems with this thought process and I’m happy to tell you about them:

Here’s the solution; train your people to do the jobs you hired them to do.

If I’m hired to sell cars at your dealership, I should be capable of communicating with customers in person, on the telephone, and online. That would be part of being a well-rounded salesperson. Unfortunately, salespeople don’t necessarily arrive on your doorstep well-rounded. It’s your job to train them. The sad fact is that much of what dealers have bought over the years in the name of training, hasn’t been anything close to training at all. Going to the Marriott and listening to myself or anyone else talk for eight hours is as much training as going to a baseball game is training for baseball. You might get educated, but you’re not necessarily going to get trained.

For something to be considered training, three elements need to be present:

If any of those three elements is missing, whatever you’re trying to accomplish probably isn’t going to happen.

Now I’m not trying to convince anyone to dismantle their BDC. What I’m telling you to do, is make sure that you’re not replacing one group of people that you didn’t train properly, with another layer of expense that you’re not training properly either.

BDC’s ARE GREAT and provide a wonderful return on investment when you have them doing the right things the right way.  For example, following up unsold customers. 39% of people surveyed say that the reason that they would not come back to a dealership is because they didn’t like the salesperson for whatever reason. Too tall, too short, reminded them of their ex-brother-in-law or smelled like smoke. What this is saying is that your sales staff does not have a shot with 39% of what you think are their be-back opportunities. When the customer doesn’t like the salesperson they won’t tell him or her “we didn’t like you”. What will they say? We’ve decided to hold off or we’re not going to do anything right now. They won’t tell the salesperson, but they will tell someone else. That’s why it is critical that every dealership have someone in ADDITION to salespeople following up on each and every customer that visit’s the store.  That is a great function for your BDC.

Another thing you can do; shift your BDC's focus to your service department.
I have worked with many dealerships that have amazing success in having BDC representatives schedule both repair as well as recommended maintenance. They can actively be following up on recall notices and generating service revenue.  This is a huge opportunity.  Your service advisors are on the drive talking to customers. They’re in the shop checking on vehicles. Call your dealership. Try to get a hold of the service adviser sometime and see how often you get voice-mail or get put on hold for a period of time.

So again, I’m not telling you to dismantle your BDC.

Business Development Centers are great when they are actually developing business. Let’s just make sure you have yours focused on the proper opportunities.

This is a debate that has been going on for a long time... You are certainly entitled to your very expert opinion, and I have heard similar opinions stated from many dealer principals and GM's so I know you are not alone in suggesting that sales people be better trained and become qualified to handle all sales opportunities, including electronic and over the phones... That said, my own opinion is quite different and based on direct experience.

For the most part I disagree with your recommendation that individual sales people should be trained to handle an ever increasing set of responsibilities. Keep in mind that there were very few "Internet Leads" 20 years ago and far fewer phone calls relative to showroom traffic. In my opinion, the very same qualities that make most dealership sales professionals the best at selling to customers when they are at the dealership, work against their effectiveness when dealing with customers who are not physically present.

As a management professional, you must act and manage resources in a rational manner that will generate the greatest amount of profit. If you have a sales resource who is REALLY good at using his/her skills with certain customers, or under certain circumstances, or even on specific model lines... Our mission as management professionals should be to maximize the amount of time that sales resource is in their "Strike Zone" so they hit more home runs than otherwise possible...

I despise the use of "Round Robin" lead assignments or anything else that relies on random versus optimization criteria based assignment of sales opportunities... and that includes phone calls and Internet Leads.  Many people have accused me of being "Unfair" with these types of "Intelligent Lead Routing" strategies... To them I say we are not interested in their sense of entitlement and this is not a baseball game, it is about selling the most number of cars and trucks to the traffic we get on the showroom floor, on the phones and via the web. Fair has very little to do with satisfying customers, who have no interest in "fair". They want what they want and they want it right now.

Specialization is the most reliable and proven organizational management strategy ever developed to maximize sales, profits and employee satisfaction... When Henry Ford introduced specialization, in the form of assembly line sequencing, it not only revolutionized his company, his specialization strategy led to an era of industrial development and profitability in America that drove dramatic increases in income and buying power for the workers who became the best at whatever job they were assigned to specialize in on a manufacturing assembly line...

When I was the GM of a dealership in San Diego, we hired two retired Chief Petty Officers... When any Navy NCO enlisted men came to our dealership, they were immediately assigned to our two CPO's on staff. It didn't matter who upped them. We closed over half of all showroom opportunities to Navy personnel because we had specialists on staff that spoke their language and understand the various ins and outs of getting LES documents and setting up allotments for the banks.  Was that fair to the salespeople out on the point? Many said no, but to this day I say yes. They were freed up to serve customers more likely to buy a car from them.

If I have a salesperson who does a great job selling cars to people on the showroom floor, why would I want him on the phones when his work history has already shown us that he sucks on the phones and he hates doing it? Why, why, why? My job as a manager is to find someone who is as good as he is on the floor, but is only that good with customers over the phone when he/she is focused on getting them into the dealership... Not qualifying them for finance... Not trying to figure out whether or not he wants to waste his time with that customer... But singularly focused at that point on getting the customer to the dealership.

If I perform my management role well, that very same salesperson who does so well with customers in person won't have time to be on the phones or responding to Internet sales leads because he or she will be too busy selling and delivering cars!!!

There have been too many times I have seen employees whose appearance was far too dreadful to be representing the dealership to people who arrive on the showroom... But, their personality and effectiveness would transform when seated at their cubicle in the BDC to the point that they would get 50 people a month to show up at the dealership... Thank God we were smart enough to realize that they should NOT be on the sales floor to the same degree as the salesperson who sold their appointments new and used cars... the very same sales professional who should not be on the phones as long as we keep bringing customers to the dealership back in the BDC.

The "To Have a BDC or Not Have a BDC" debate has been going on for a long time...

I first debated someone about this issue in 1997. It is a valid debate and there are certainly reasons galore to support both sides and perspectives. I have enough respect for Alan Ram to read his articles, discuss his opinion on the matter and then respectfully, and I mean that sincerely, disagree with his assumptions... With a couple of exceptions...

Alan is spot on when he suggests that BDC's refocus on Fixed Operations.

There is so much value to be delivered using communications specialists to drive everything from routine maintenance appointments to SOP installations and targeting customers with prime used cars in their possession to bring it in for a free service so we can make them a purchase offer, so we can buy back their car for more than any other dealer is willing to pay... Because since we sold it new, it is worth more to us as a used car than to anyone else.

Where are all the comments?