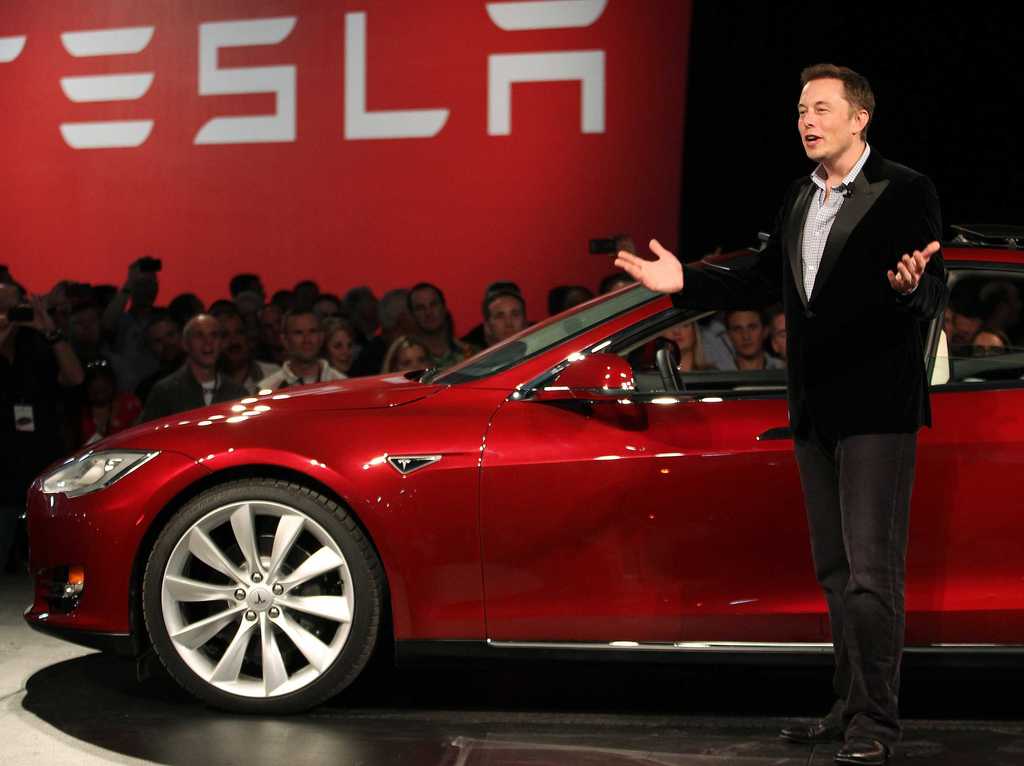 Elon Musk explained his decision very eloquently when he said:

“Technology leadership is not defined by patents, which history has repeatedly shown to be small protection indeed against a determined competitor, but rather by the ability of a company to attract and motivate the world’s most talented engineers. We believe that applying the open source philosophy to our patents will strengthen rather than diminish Tesla’s position in this regard.”

Tesla is in a tenuous position as it finds itself mired in court battles fighting for its right to sell vehicles using the business model it has chosen. Due to its direct-to-consumer model, dealers have continuously challenged Tesla’s position in the automotive industry through state automotive dealer associations. At the same time, consumer sentiment and support for the automaker has gotten increasingly more vocal.

While Tesla may have just thrown any future licensing revenue out the window, what it stands to gain could possibly prove more valuable in the end.

Tesla considers itself a technology leader in the electric vehicle field and in his blog, Elon Musk criticized large automakers for producing electric vehicles with limited range in limited volume. He also criticized those OEMs that produce no zero emission cars at all. Perhaps Tesla has grown weary of the large automakers efforts to prevent it selling vehicles and has resorted to the most powerful resources that they have… the public?

I’d be interested to know what others think about this issue. Is Tesla’s open sourcing of its EV technology a true gesture of philanthropy. Or simply a ruse to get attention?

Comment by Philip Zelinger on June 23, 2014 at 5:49am
Their reasons are more self serving than they seem. Their true motive is to invite additional players to the electric vehicle space to create a market for batteries! The economies of scale required to drive down the cost of batteries for electric vehicles is too large for a single manufacturer to develop so they needed to invite the competition to help them. That, plus open source design development will mature the science faster and help accelerate consumer acceptance of EV's. Their real business will be selling batteries much like the real money in today's auto based economy is in the gas - not the sale of the vehicles.

Sara, my own theory is that what Elon Musk is doing may be a means of capitalizing on a "Crowd Sourcing" strategy... Allowing other car companies to use the design patents and technologies developed to date by Tesla may in fact be a means of leveraging the Research and Development budgets of other car companies to further develop applications and implementations of what Tesla has patented to date.

Not really, Ford has been on it for some time. https://developer.ford.com/pages/openxc through http://openxcplatform.com. More WILL follow! Why in God's name would you want to be stuck with a proprietary operating system that will fail to be supported years from now...?

Laughing my @ss off at the OEM CEO's going with Microsoft OS and iOS for autos. Buy a car with proprietary OS's at your own peril. Good luck finding someone to support in 7 years.