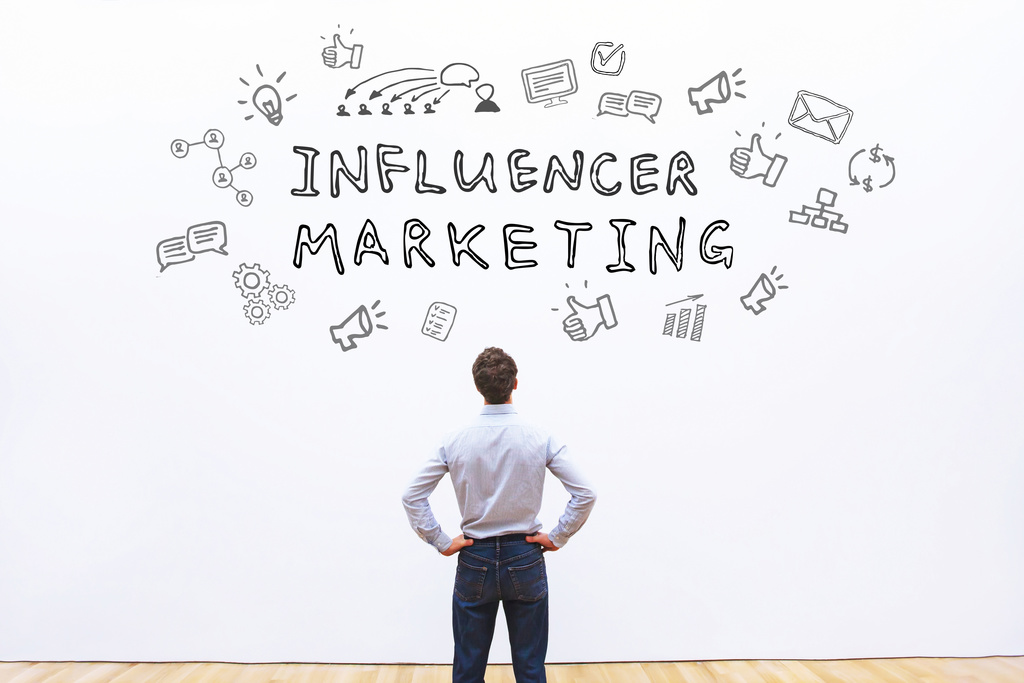 One of the hottest current trends is influencer marketing.
Businesses (and dealerships) bring in influencers to attract a crowd. We’ve all seen it, if not done it.

Perhaps it’s the latest YouTube star, that sports athlete that may (or may not) have purchased a vehicle from your dealership. These influencers can cost upwards of $187,000 per social media post, according to an article on Kissmetrics.com. And some marketers have found that, despite the early popularity and return on investment it achieved, as influencer marketing has become more mainstream, they are seeing no ROI. Why?

Influencer marketing is still a thing, though. It can be beneficial, and you don’t have to pay tens, or hundreds of thousands of dollars to drive traffic to your dealership from consumers that want autographs but have no intention of buying a vehicle. The problem is that businesses – including dealerships – are focusing on big names, hot stars and sports athletes; thinking that those are the people they need to bring in the traffic. And they might. But are they going to bring in the SALES?

According to the article, marketers are becoming increasingly skeptical. 18 percent of businesses that chose to hire influencers saw no ROI at all, and that number is rising. And, to make matters worse, in 2017 the FTC enacted regulations that forces influencers to publicly announce that their tweets, social media posts, etc., are paid endorsements, just like television and traditional advertising.

Of course, now consumers are becoming increasingly skeptical of the influencers’ actual opinions, realizing they are simply a paid spokesperson. The mere popularity of these influencers may still drive traffic, but the bottom line is that dealerships need to recoup that investment via sales, not just a line of people waiting for a picture or autograph.

So, what’s the solution?

Well, the biggest influencers could be right in front of you. And they are free. Your staff!

Think about it. Every sales manager counts on new sales employees bringing in business on their own, even if only from their family, friends and extended networks. That has been true for decades.

Now, with the extended reach that social media offers, salespeople can not only more easily reach those people in their networks, but also increase that reach. Personal branding has become a hot thing nowadays.

But, as a dealer, you should also consider the following: First, your salespeople are an extension of your brand. Second, there are no disclosures required!  If you are careful to make it obvious to consumers that the material they are viewing or listening to is by a person associated with your dealership, there are no disclaimers required. John Elway can tweet how great John Elway dealerships are and not need a disclaimer. The difference is that consumers will trust those types of testimonials (salespeople with happy customers, sales managers showing off their inventory, etc.) more than a paid endorsement by an influencer. Because they know you are REAL and it is not.

While you may not think of your staff as influencers, instead of enlisting your ad agency to find that 5 or 6 figure influencer who they believe will bring traffic into your dealership and sell more cars, consider leveraging and encouraging your staff to create content. Capture those “happy customer” moments and illustrate to potential customers that you’re the real deal, rather than that you need to pay someone to say who you are.

Listening to customers who do the talking for you has far more influence on these potential customers than any paid influencer ever will. That’s why online reviews have exploded and are a major influencer in the car research and buying process.

Stop looking for that shiny object in the Internet world, or bigger inflatable gorillas, and start enlisting those shiny objects that exist on your staff. They will also benefit through more customers asking for them, (i.e. bigger paychecks) and it will benefit your dealership as you no longer must write those large checks to influencers that don’t sell you any cars.