Inbound Links are the Food that Fuels Your Marketing Body 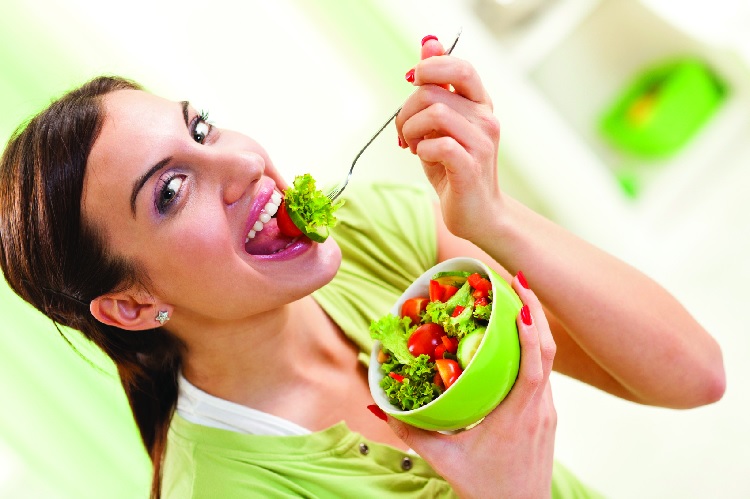 There was a cry that was heard amongst many in the search engine optimization world on April 24th, 2012, as if thousands of SEOs suddenly cried out in terror, and were suddenly silenced. It was the day that Google Penguin broke link-building...

...or at least that's what many thought. Some of us, the ones who were focused on quality rather than quantity, the ones who would work a couple of hours to get one strong, contextual, organic link rather than building tens of thousands of bulk links in the same period of time - we came out better off than we were before the algorithm change.

Google reiterated the importance of inbound links at this year's SXSW convention and those who survived the SEOpocalypse have found that the right types of links are more powerful than they ever were in the past. Link-building has, in many ways, been replaced by link-earning. You don't generate links anymore. You generate and expose the content that is worthy of being linked to by other websites (not to mention being shared by individuals, but that's an entirely other body part to discuss later).

If we're going to treat search, social, and content marketing strategy as a living or..., then inbound links would be the food that fuels the body. From a purely SEO perspective, it's what generates the authority that Google and Bing holds so high on their ranking algorithms. As long as it's done organically and there are no nefarious tactics used in the process, there's very little risk involved. The upside is huge.

From a social perspective, links can drive the traffic that is necessary to get people in front of your content. Assuming the content is good enough to get links, it's probably deserving of social media shares as well. Those shares continue to help with search engine rankings but they also help with the purely social marketing area as well.

Last but not least, it does give your website credibility in the eyes of consumers. When your website is featured in a respected website, your potential customers who see the link will be impressed. It's subtle, but it's also very powerful.

In the near future, I'll be going over each of the other parts of the marketing body. In the meantime, take a look at your content and inbound link "earning" strategy and ask yourself a question:

"If I were a website visitor and came across this content, is it valuable enough for me to want to link to it from my site?"