How to Teach Your Kid to Be a Pro Driver 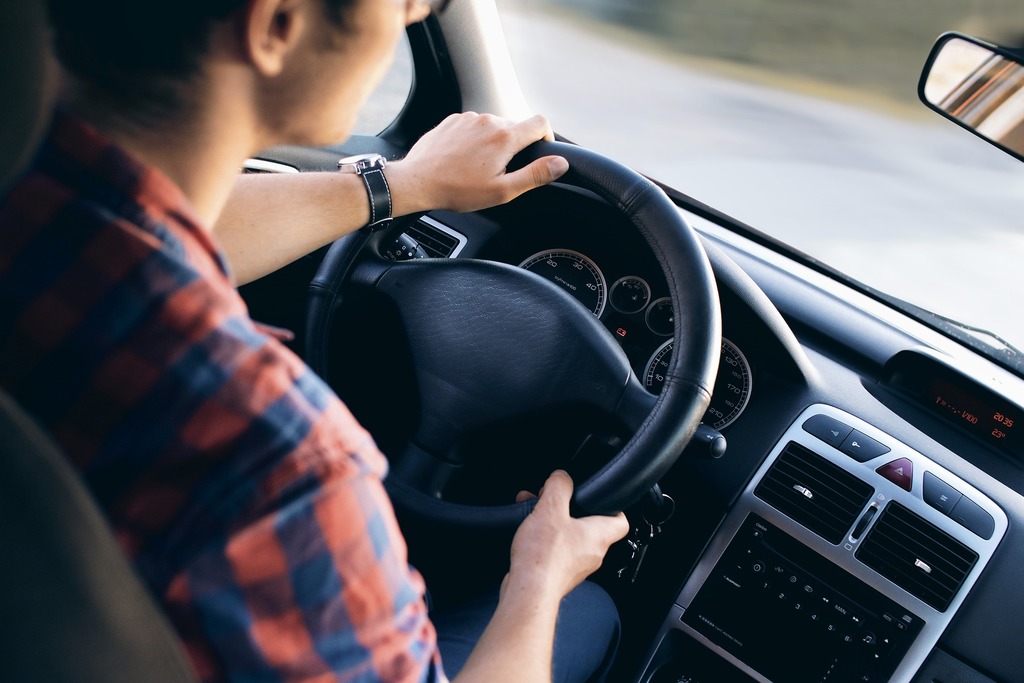 For teens, learning to drive is something of a rite of passage, a first step toward independence. Sometimes, however, teens are so eager to get that first taste of adulthood that many important lessons are ignored. As you lay the foundation for your teen’s introduction to the scary and liberating world of driving, don’t rush and make sure to emphasize these three points before getting their license.

Familiarize with the Vehicle

Before backing out of the driveway, allow your child enough time to find a comfortable seating position. Be sure he or she has a clear view of objects in the rear and side mirrors and is familiar with all the controls — brake pedal, accelerator, shifter, headlights, windshield wipers, hazard lights, etc.

This may be especially challenging for young adults who may be impaired by underdeveloped stature or mental disability. If you notice any reluctance on the child's part, practice in the driveway for a few minutes before pulling out onto the street. Better yet, let them practice in an empty parking lot before getting on the road.

Help your child understand the rules of yielding and right of way. Understanding not only how this particular rule changes in various instances, but also watching for commuters who drift onto the road out of turn can help prevent deadly collisions.

Encourage teens to avoid risks while driving. Adopting an attitude that prioritizes safety over speed is potentially one of the most valuable lessons you can teach your child about driving responsibly. This can be a difficult concept for impulsive young teens, but with practice, it can improve their decision-making skills even outside of the vehicle.

Bring Attention to Their Surroundings

Drivers under 20 years of age account for the highest number of automobile accidents. Certainly, reckless behavior, such as drinking while driving and speeding, is largely to blame. However, lack of focus behind the wheel is also known to cause an overwhelmingly high number of wrecks, and a correspondingly high number of injuries and even fatalities.

This problem can be resolved by teaching them to be vigilant drivers and helping them to be mindful of everything taking place on all sides of the car. Is the car behind you too close to your bumper? Are any obstructions approaching? Most importantly, emphasize to him/her the importance of not using or looking at their phone while driving.

Head to a large, empty parking lot to teach your kid how to do donuts. This fun and seemingly reckless behavior is actually a great exercise in dealing with an out-of-control vehicle, namely fishtailing or skidding. Try to do it in all kinds of weather — snow, ice, rain, etc. — so your teen gets an idea of what to expect in those conditions out on the road.

Although scolding might be your first thought after the kid bumps into the garage door or blows a stop sign, when was the last time scolding your teen actually worked? If you’ve already told them the rules, chances are they’re already beating themselves up about it. So instead of berating them and adding to the negative voices already in their head, ignore the slip-up and focus on something they’re doing well instead: checking mirrors, obeying the speed limit, braking softly, etc.

Preventing automobile-related deaths among teens has become a massive global initiative. Among the many alternative solutions, graduates licensing and autonomous cars seem to be the most likely. However, pushing kids become better drivers is, by far, the most effective resolution.

Tags: behind, cars, drive, for, learning, teenager, teenagers, the, to, wheel