How to Know If Your Mechanic Is Being Honest For a lot of people, the choice of a mechanic is something closely tied to the concept of mechanical skill and prowess. The problem with this lies in the fact that honesty, while probably equally as important, is often underestimated or even completely pushed aside.

So, what does a good mechanic look like? Simply put, an honest mechanic is the one that saves your money. This is important even beyond the costs themselves. Spending more than you’ve intended gives one a feeling of reluctance every time that they have to take care of their vehicle, thus creating a negative psychological effect regarding their car maintenance. Here are five tips to help you figure out if your mechanic is actually being honest.

He has no trouble showing you old parts

Provided that you have no experience with car parts or repairs, chances are that you won’t be able to tell an old car part from a new one. So, a dishonest mechanic can just tell you that they’ve replaced the part and charge you for it without actually doing so. The thing is that the part might have just needed some tuning instead of a replacement, however, they might still use this opportunity to charge you an extra $100 for the car part. An honest mechanic won’t have trouble showing you old car parts and they won’t get offended if you ask them to do so. Even the most honest mechanic knows that there are so many fraudulent peers of theirs and that your fears are more than justified.

Always asking before the repair

Chances are that once you take your cart to a mechanic and they do the diagnostic, they’ll discover that there’s something else wrong with the vehicle, something unrelated to the initial issue that you brought your car in for. A dishonest mechanic will fix this before asking and charge you for the repair afterwards. On the other hand, an honest mechanic will contact you, tell you what’s wrong, tell you how much the repair/replacement would cost and let you decide. In fact, they’ll probably even give you a hint on just how urgent the repair really is, in order to aid you in your decision-making process. Having someone fix a thing without asking you about it can seriously breach your car maintenance budget.

Others have positive experiences with them

In the age of the internet, it’s virtually impossible to hide anything from the general public. This is something that you need to bear in mind when doing a background check on your mechanic. For instance, all the major auto service shops like Neysie Performance Centre have a digital footprint that you can investigate. This way, you can read through testimonials, check their review on Google My Business and much more. The thing is that you don’t always have to go head first and check the reputation of a potential buyer on your own.

They don’t insist on branded parts

Sure, a part being branded is not necessarily a negative thing, nonetheless, there are a lot of instances in which going for a branded part doesn’t necessarily give you a performance edge. Instead, what you’re getting is an unnecessarily expensive upgrade. Of course, a good mechanic will always offer you the most quality parts and even make a mention of some high-end parts. However, the choice should always, always be that of your own. Due to the fact that this will limit their ability to overcharge you for their service, this is one of the best indicators of their honesty and definitely something that you need to look out for. 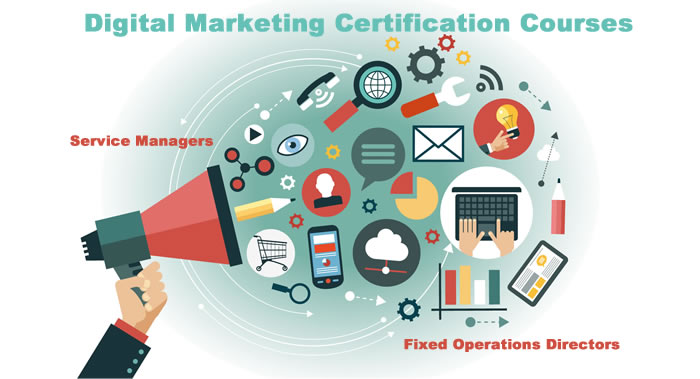 They’re trying to confuse you with terminology

As soon as your mechanic starts using phrases like “it’s complicated” or “you wouldn’t understand”, chances are that something’s afoot. Sure, they can’t explain to you absolutely everything in a matter of minutes but they’re at least due to give you an oversimplified explanation when asked about it. Of course, you’re not an expert and if they want to give you a story to mislead you, they’ll most definitely be able to do so. The problem, nonetheless, lies in the fact that a lot of dishonest mechanics won’t even bother to try giving you an explanation. Luckily for you, this is a red flag of its own.

In the end, the above-listed five tips are universal tells when hiring an expert. A contractor that insists on the most expensive material or a marketing expert that tries to confuse you with terminology and refuses to explain their methods are just as common as dishonest mechanics. Sure, there are also some red flags that come from non-verbal communication but the above-listed five are much more straightforward. Moreover, they don’t depend on your ability to notice or recognize subtle hints but allow you to focus on specific and concrete behaviour patterns and events instead.