How Much Do Owners Love Their Cars?

Dodge and Porsche are the big winners this year in J.D. Power’s annual survey of how much people love their newly purchased vehicles. 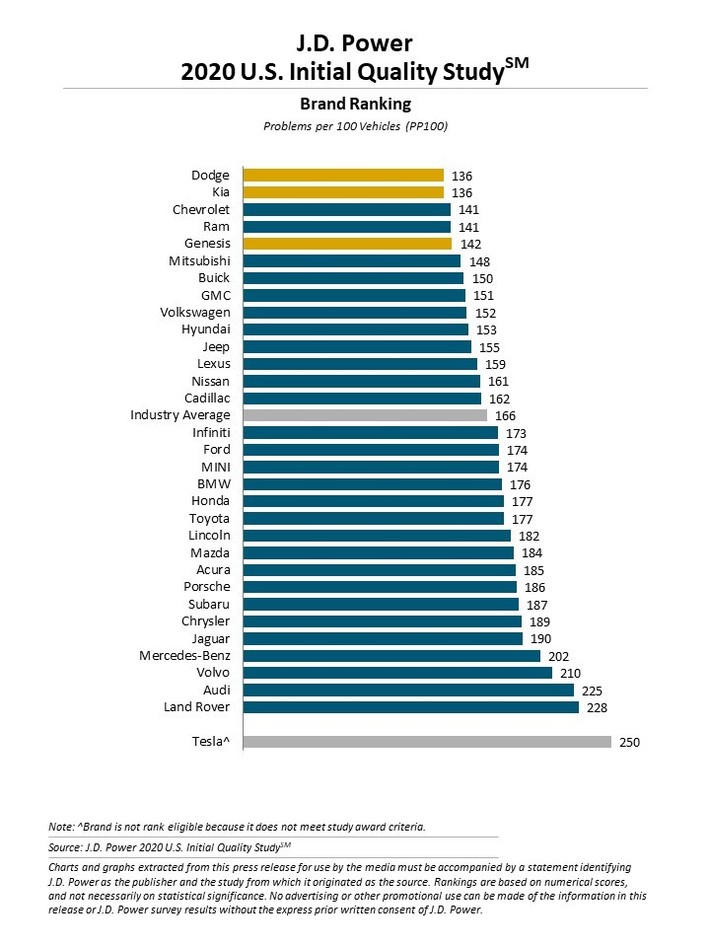 FCA has largely trimmed the Dodge lineup to performance-oriented cars such as the Challenger and Charger.

People who buy Dodges tend to be brand loyalists, not unlike Harley-Davidson buyers. The Dodge brand is the namesake of a pair of early 20th century bar-brawling Detroit brothers, John and Horace Dodge... Let it be known that the Dodge Brothers were more than just Detroit bar brawlers, they were automotive engineering geniuses. Today's Dodge car buyers seem enamored by their purchases, according to Dave Sargent, J.D. Power’s vice president-automotive quality, while speaking at a media briefing on this year’s APEAL (Automotive Performance, Execution and Layout) Study. Its user-experience survey metrics seek to gauge “the difference between someone liking their vehicle and someone loving it,” he says. (See two ranking charts shown below of all brands)

Vehicle-owner expectations have changed over the years. At one time, consumers  were happy if their vehicles were reliable enough not to conk out in the middle of an intersection.

“People are looking for more than (reliability) today,” Sargent says, noting recent auto-industry quality strides. “There is the user experience, the feeling of quality, the trust that the vehicle will do what it is supposed to do every single time. People also are looking for surprise factors.” 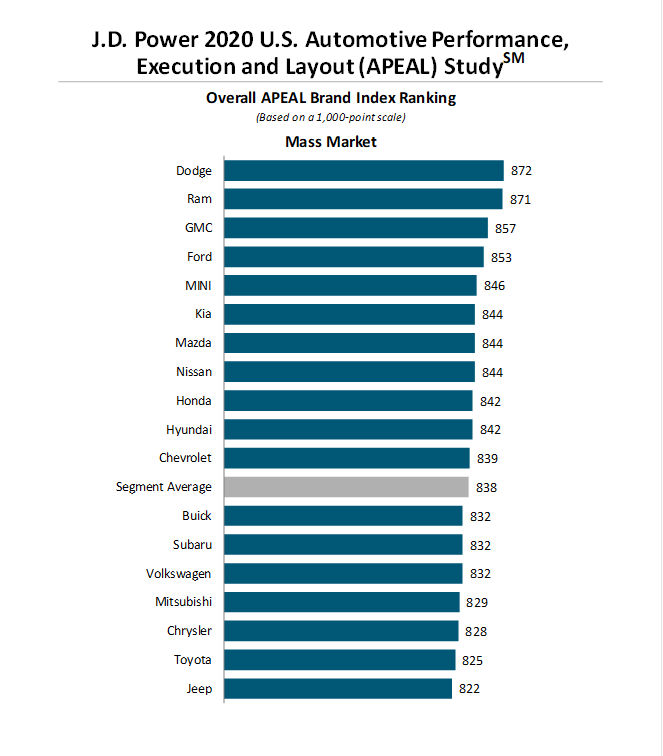 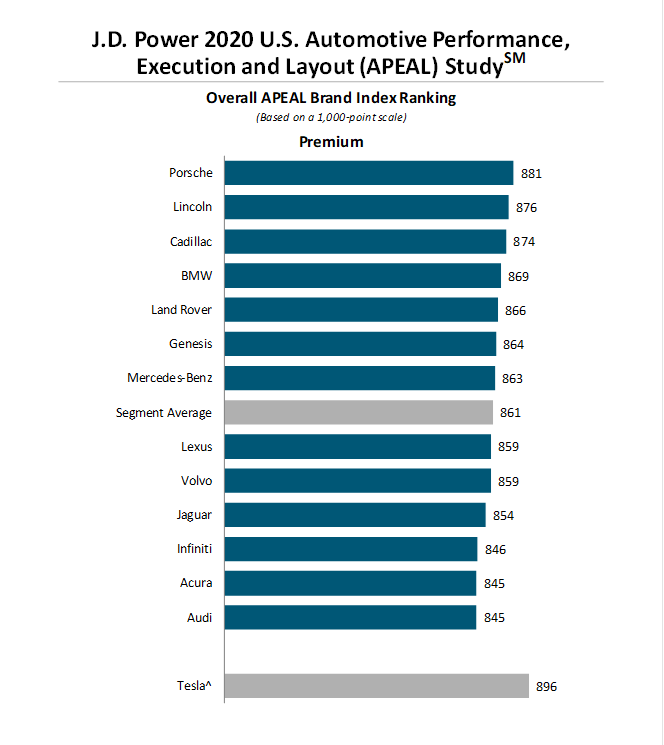 Tags: Gauges, How, Love, Much, Owners, Survey, Their, Vehicles