How Bad Have Car Sales Been Hit By The Corona Pandemic? 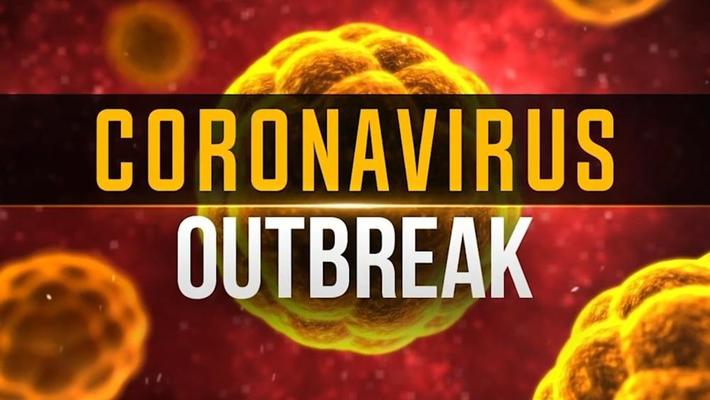 How Auto Sales Fared in Q2 2020 Amid Pandemic

Virtually nobody doubted that the coronavirus pandemic would hit the auto industry hard and lead to supply chain delays, parts shortages, and a sharp decline in sales, so it doesn’t really come as a surprise that sales numbers were rather bleak this past quarter. GoodCarBadCar has released its report on Q2 2020 sales, and while some automakers were impacted more than others, none of them had good news to report. 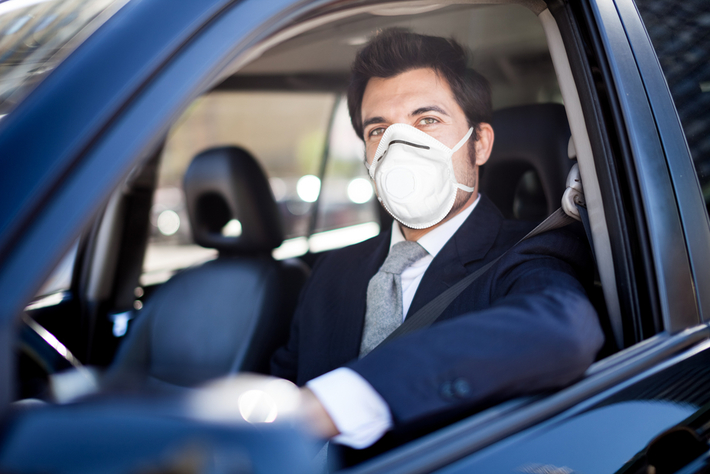 The auto industry was hoping that the stimulus package would help sales at least a little, and many dealers and automakers also decided to offer great discounts, warranties, and return options. Despite these measures, numbers still suffered. Some of the steepest decreases in Q2 were seen by Dodge (-62.8%), Mitsubishi (-58.0%), and Nissan (-50.0%), whereas others weren’t nearly as bad including Mazda (-9.6%) and Volvo (-15.3%). Not only did the previous dealership and factory closures hurt, but many consumers also lost their jobs and are rigorously limiting their spending habits. Overall, automakers reported a sales decline of more than 30 percent for Q2, which is detrimental but perhaps not as bad as it could have been, according to many experts.

Nora Naughton of The Wall Street Journal noted that even though numbers did decline, “the drop wasn’t as steep as feared” due to the incentives and extra cash in consumers’ pockets. Some of the offers were reminiscent of those offered during the Great Recession and undoubtedly helped sales at least a little. Jessica Caldwell of Edmunds referred to the incentives as “once in a lifetime” and stated, “thinking back to where we were in mid-March, this result wasn’t as bad as we thought it would be, fearing the worst.” Naughton surmised that these deals “bolstered sales of profit-rich pickup trucks and sped a rebound in retail sales as dealers got better at selling cars online.” Of course, dealerships have had to ramp up their Internet sales efforts as many of them were forced to close for a period of time and some consumers are still leery of venturing out to a car lot. We have quickly learned that many people, including employees in various departments within dealerships, can still succeed if not working onsite, and car sales might just be included in that.

Despite feeling positive and optimistic, Caldwell didn’t shy away from the fact that there is still a lot of uncertainty, stating “current sales paint an optimistic picture given the circumstances, but between Covid-19 and today’s politically charged climate, the industry needs to prepare for uncertainties ahead.” 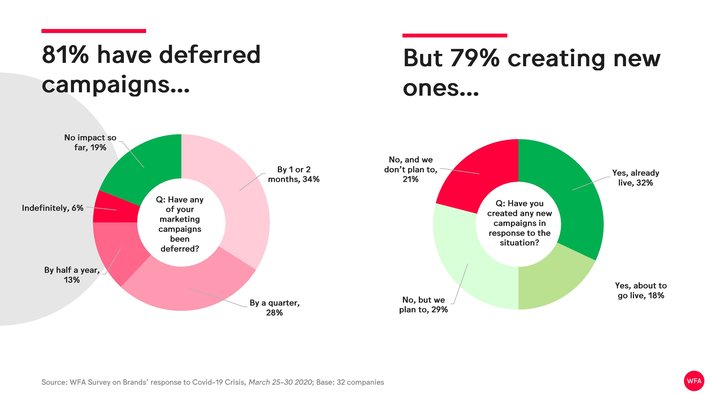 Regardless, although Q2 definitely did not end up how automakers wanted it to, there is hope for a brighter future ahead as the rest of the industry (and the world) gradually recovers from the pandemic. The U.S. is taking serious measures to make sure their facilities are safe and can remain operational without having to shut down again. Many other countries that automakers rely on for parts and vehicles have also restarted operations and are working hard to regulate and normalize supply chains.

Sweta Killa of Zacks reported that several factors will likely help out the auto industry, too, including “lower interest rates coupled with lucrative discounts from automakers desperate to boost sales volume” as well as the Federal Reserve keeping rates extremely low and promising to continue its attempts to get the economy in better shape. If things go as planned, lending will go up along with consumers’ spending, aiding in the recovery from the drastic effects the pandemic has had on the industry.

Reposted and Edited from an Article Written By Kimberly Hurley

Did you enjoy this article from Kimberly Hurley? Read other articles from her here.

While you’re here, don’t forget to subscribe to our email newsletter for all the latest auto industry news from CBT News.