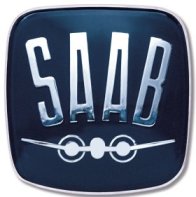 General Motor's badly-kept secret about who is buying Saab was revealed in Sweden this week. There have been many rumors that GM is selling Saab to Koenigsegg, a small Swedish manufacturer of supercars. The rumor went global yesterday, and the current chatter is that this deal will be announced today.
GM took the step yesterday of stating that Koenigsegg is the preferred bidder for Saab.

“Unidentified sources” say that GM picked Koenigsegg to buy the insolvent Saab because the company is both Swedish and an actual auto manufacturer, even if their production volumes are small.

How small?
Well, in 2007, they had a production capacity of around 15 units a year. No, I didn’t leave out a number. In 2008, their production capacity was reportedly increased by 100%, up to 30 units a year. Koenigsegg makes high-strung, high-horsepower (as much as 800 hp), 200 mph+ supercars, a product category dramatically different than the one Saab inhabits currently.

Koenigsegg has also had some financial issues in the recent past. It’s worth pointing that Fiat did as well, almost declaring bankruptcy not so long ago, and now they own Chrysler. 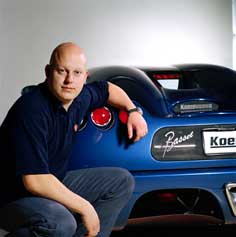 There is an actual Koenigsegg,
and that is Christian Von Koenigsegg,
the young and very wealthy owner,
and CEO of Koenigsberg.

It is thought that GM is offering Koenigsegg a “lease-to-own” type of financial arrangement, that is, Koenigsegg gets Saab with very little money up front, and then pays GM back the purchase price as Saab is successful. GM is going to provide $500 million in assets and cash, plus production equipment for a new Saab model as well as $150 million of cash already in Saab’s account.

The other two bidders on the short list for Saab are two investment groups from the US. Neither group has automotive experience. 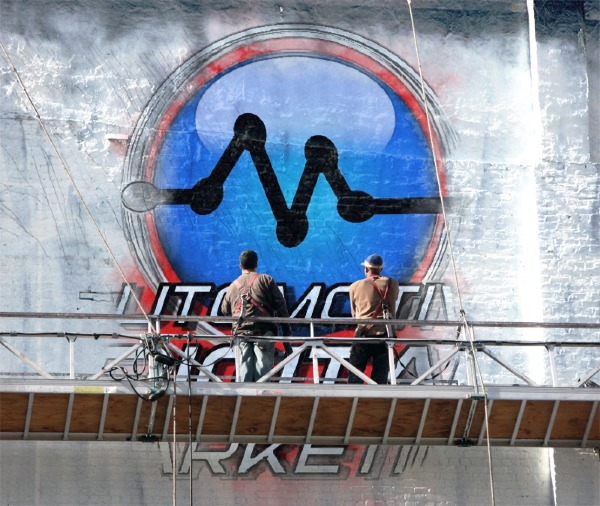