Getting High Tech Only Requires Minor Upgrades, Not an Overhaul 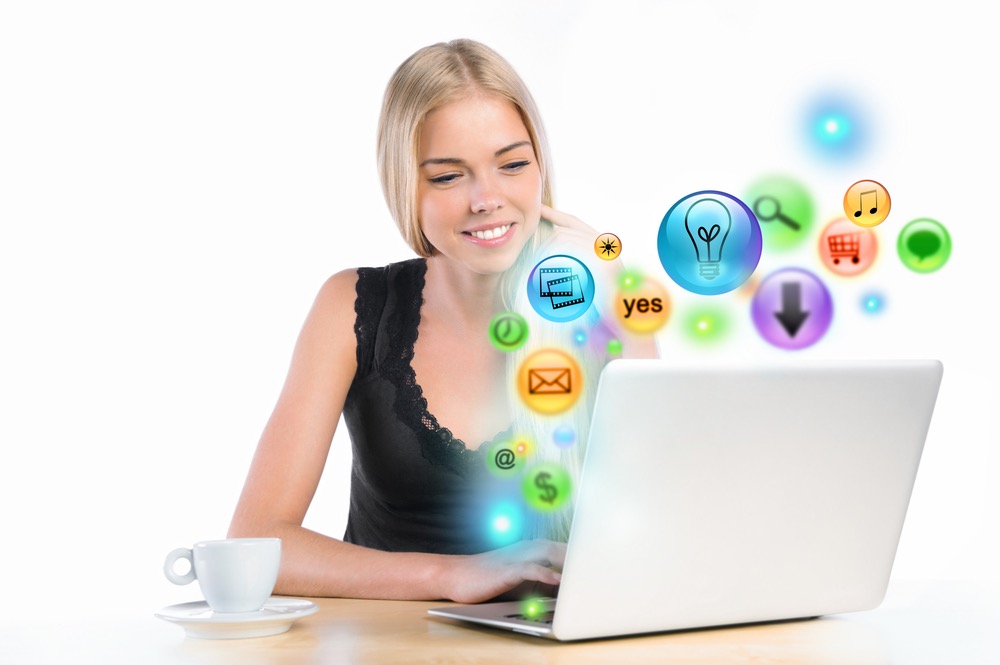 Apple CarPlay, Android Audio, Wi-Fi hotspots, and large digital cluster displays and touchscreens are common. Despite vehicle advances, there’s a thought that the automotive industry is slow to adopt new tech at the dealership level.

Ralph Paglia of Automotive Digital Marketing says that’s not necessarily the case. “As much as we seem to hear about this "Tech Aversion" factor being ascribed to the car business, I believe it is an exaggeration based on conservatively managed brick and mortar business owners reluctant to tamper with a profitable business model when the numbers are in their favor.”

According to Ralph, the past three decades have seen a phenomenal willingness to implement technology, especially during cyclical downturns in the industry.

The concept of completely stripping the tech out of a dealership and replacing it with state-of-the-art equipment is mind-bending, and costs would be astronomical. But Ralph doesn’t think it’s necessary for most stores. Instead, he suggests focusing on a few small but important issues that could make a big functional difference.

Ralph says, “I have witnessed dealership sales managers spending hours on tasks that should take a few minutes. Why? Because the average smartphone would run laps around the putty-colored machine from 2003 which today you would not let your 10-year-old grandchild use to order a pizza. But you have a $100,000+ annually compensated sales executive trying to work deals, find inventory, access the OEM site and find ways to sell more cars using systems he needs to log into...”

Every workstation should be able to handle daily operating tasks efficiently. While tech advances are moving at the speed of light, the main concerns should be for capable processors and more than the bare minimum RAM.

Ralph also recommends “providing adequate Internet connectivity and bandwidth that doesn't block employees from using the social media sites that their customers use.” Social media is a tool any salesperson can and should access for business.
It’s also necessary for research and model comparison.

There should be an ongoing investment in tech within the dealership, ensuring it isn’t a stumbling block for staff to get work completed.

See the original article on Center for Performance Improvement