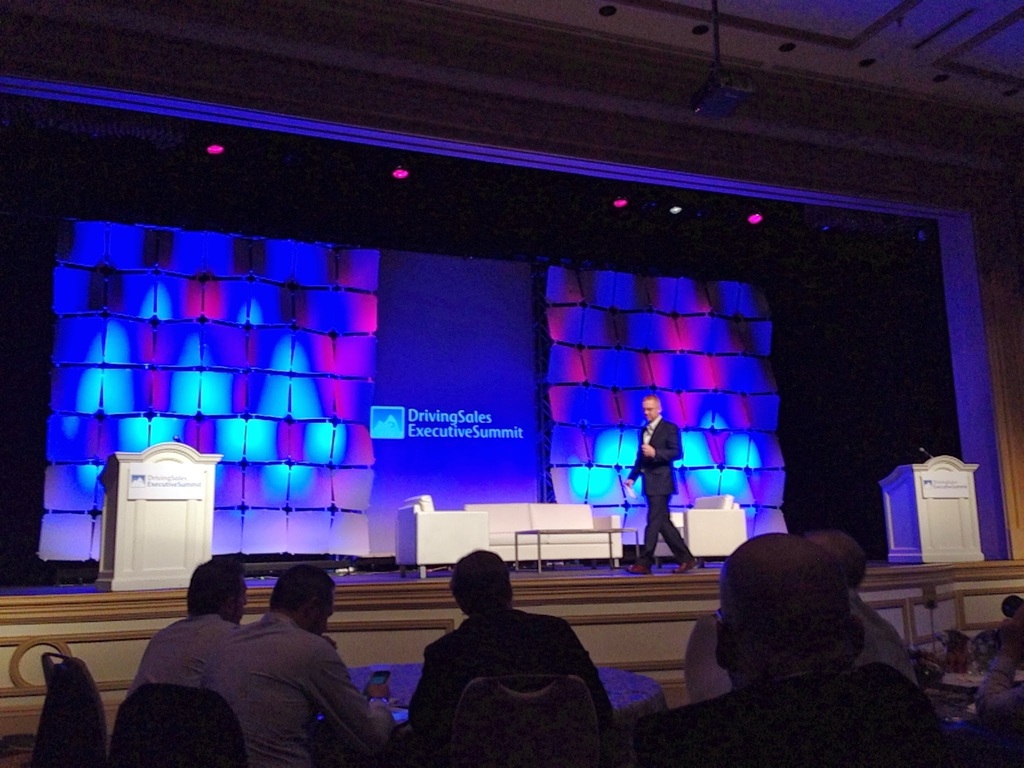 The end-of-the-year push is almost upon us. The industry has seen an increase in the number of educational and networking events over the last couple of years that has made it both amazing to have the choices and challenging to decide where to spend the money.

The fall conference season is the last big push before the holidays and prior to the NADA Convention next year. We are trying to compile the list of the events that dealers and other vendors should consider attending and we would love your input.

Here are the conferences we know about. What others are we missing? Do you have an opinion on any of them, whether to attend or not?

It was once the little guy tagging along in Vegas with Digital Dealer and JD Power Roundtable. Now, it's one of the few premier automotive events of the year that has its own tenacious following. At the Bellagio as usual, it sits in its usual time slot from October 12-14.

It's hard to believe that we're about to have the 17th Digital Dealer conference. I remember just a few years ago when it was a relatively small event. Now, its attendees often number over 1000. As it has been for the last few years for the fall variation, it's going to be at The Mirage in Las Vegas. This year, it's a bit earlier than ever - September 23-25.

If there's a grandfather of fall automotive conferences, it would be this one. Last year, over 1500 people attended and it's showing no signs of slowing down. Falling right after DSES and being in the same hotel should help the event continue to be a strong representative in the conference schedule October 14-16.

The name "20 Group" can be misleading. There are definitely more than 20 dealers that attend these twice-per-year events. One of the claims to fame of this event is the interaction between the speakers and the audience which all occupy the same room - no breakout sessions for this event. It starts right before Digital Dealer this fall and continues through the start of the event. It will be at the Boston Marriott Newton Hotel September 22-24.

Jim Ziegler and his unique brand of aggressive education come to us again with another round of strong speakers and tight networking. This will be the first time that the event hits the northwest, making a splash in Seattle. Be at the Redmond Marriott Town Center August 5-7.

We know we missed some. Still waiting on the good word about AutoCon. There are other smaller events that are starting to make an impact that we haven't attended yet but plan on in the future. What did we miss? Which should everyone put on their fall schedule?