Electric vehicles and autonomous self-driving technologies took center stage at the Consumer Electronics Show (CES) in Las Vegas, which wrapped up yesterday. Here’s some quick data and commentary from Edmunds - the leading car shopping and information platform - to help you as you consider your consumer electronics options. Please don’t hesitate to reach out to PR@Edmunds.com if you have any questions or would like to schedule an interview with one of their experts.

Several automakers shined their spotlights on EV technology at CES, but are consumers really ready to embrace an electrified future? A few stats to consider:

“Low gas prices and expiring subsidies have created a significant slump in EV sales, and until range and refuel time is equal or better to gasoline-powered cars, it’s going to be hard to convince car shoppers to pay a premium for them,” says Edmunds Sr. Consumer Advice Editor Ronald Montoya. 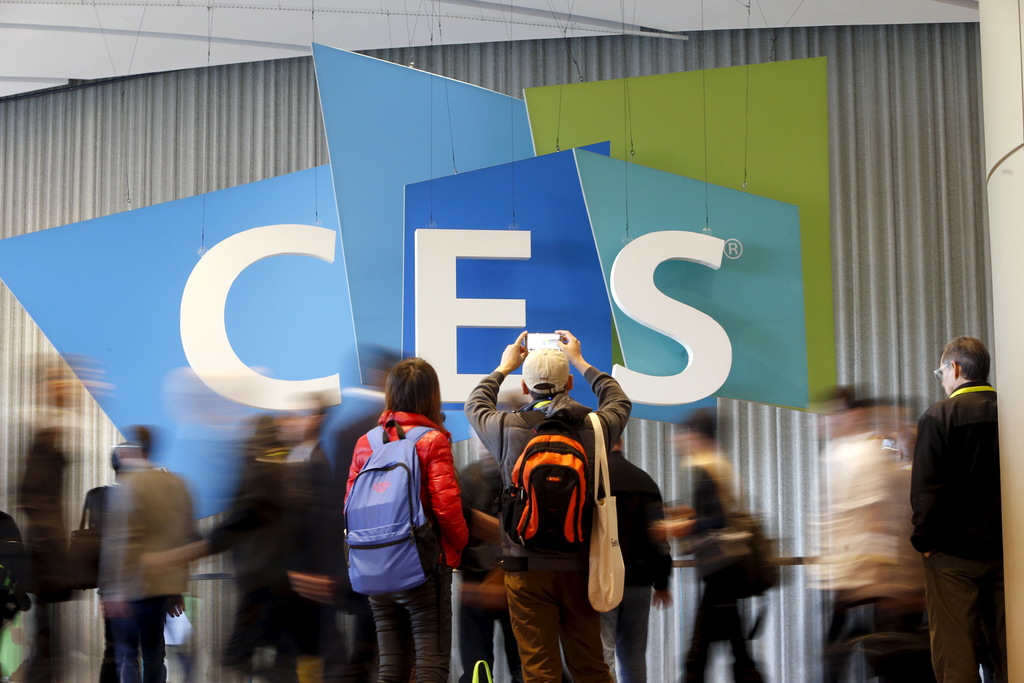 The race towards autonomous vehicles shows no signs of slowing, with automakers, suppliers and tech giants continuing to aggressively push forward the development of self-driving cars...

According to a recent study conducted by Edmunds of over 3,000 U.S. adults:

“We’ll start to see more confidence and trust in self-driving cars once the technology can work seamlessly and in tandem with our culture,” says Montoya. “The good news is that the technology is nearly here, but there are legal and regulatory questions that still need to be answered before we can expect to see these cars adopted by the masses.” 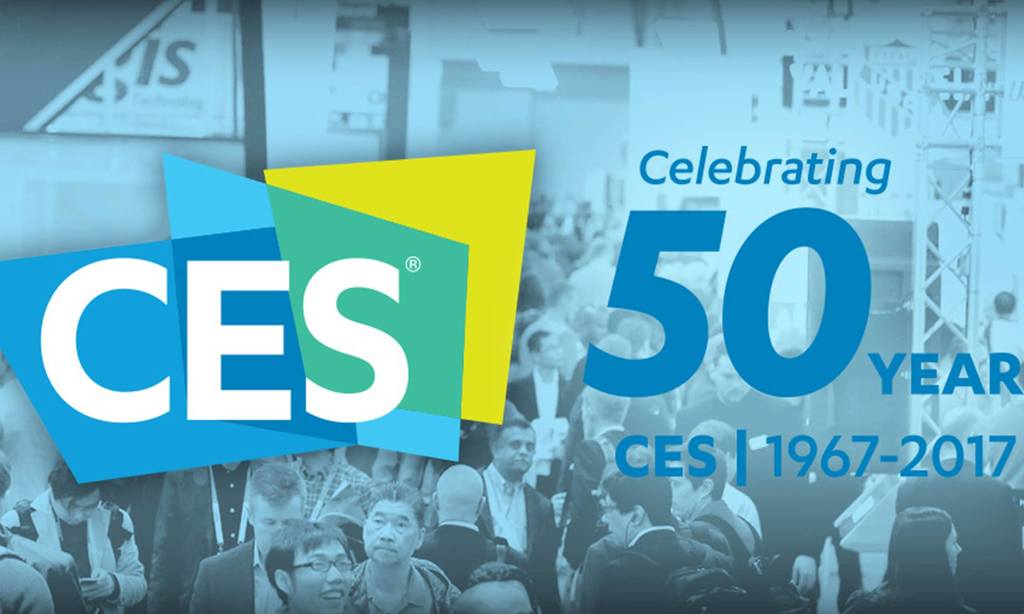 Edmunds data also reveals that while consumers do think that semi-autonomous features are important, they’re not quite ready to pay a price premium for them just yet.

“As we’ve seen when EVs and Hybrids first hit the market, consumers need to feel that they’re getting something in return for spending more money on their vehicle, whether that be savings on gas or a HOV lane sticker,” said Montoya. “While there is an appetite for it, the benefit of autonomous features might not be enough to justify the premium price to consumers, which is why we may have to wait until these are standard features for the cars to hit mass adoption.” 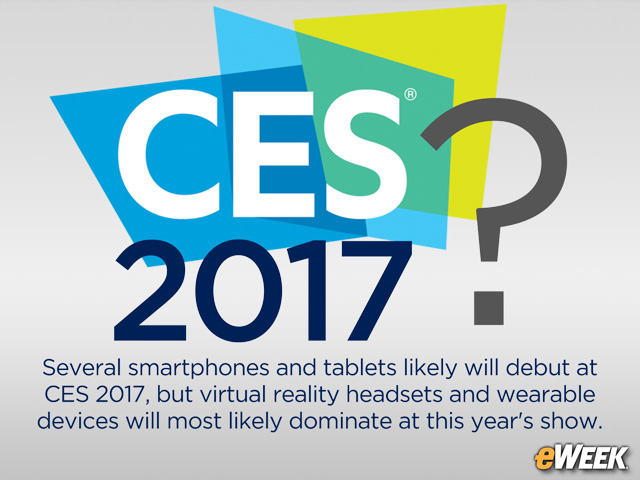