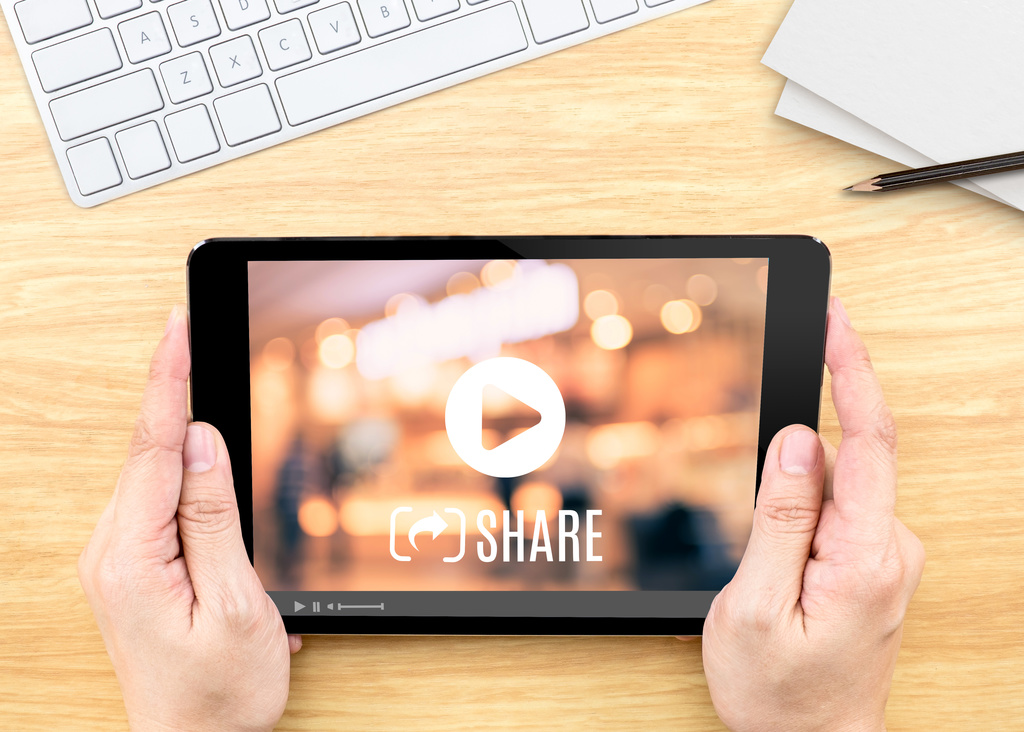 “Over the next three years, the biggest trend in our products will be the growth of video.”  -Mark Zuckerberg

If you’ve heard the news, many are proclaiming that Facebook is now even more pay-to-play than it already was. What do I mean? At one point, Facebook was raw and not filtered – you could view all content from everyone, just as with other sites, such as Twitter.

Then brand pages came along, interjecting branded messages if you liked their Facebook page. As more businesses hopped aboard, the user experience became more cluttered and viewers were presented with less of the content they really wanted to see.

With the introduction of boosted posts and Facebook ads, this paid-ad model has allowed Facebook to monetize the platform while giving advertisers a way to increase exposure. However, on January 11, Facebook announced that it will decrease brand exposure – even for paid advertisers – in order to “bring people closer together.” And marketers are scared.

Okay, so does this mean you as an advertiser should drop everything and abandon the platform as your content will now get less attention?

No, and here’s why: There’s a tip that came straight from the man himself, Mark Zuckerberg. Somewhat recently, Facebook began pushing publishers and businesses to post more video content – even going so far as to recruit celebrities and influencers to post their content natively to the site – and rewarding those that did with extended reach in newsfeeds. In fact, the preference for video continues to this day. And, as stated in the quote at the top of this blog, Mark Zuckerberg said it himself in Facebook’s Q3 Earnings Call.

I would highly recommend that if your dealership is not yet regularly making and producing video content, you should make real plans to do so. Of course, if you are already spending money on Facebook to promote your content, you could continue to pay to promote that non-video content, but you’ll soon be paying more money to reach the same amount of people. Think of it this way, promoting non-video content on Facebook is like putting your newspaper ad on the TV as a 30-second static image!

The equalizer, it would seem -- or at least a competitive advantage -- is to utilize Facebook’s algorithm preference for video in your marketing and social content. It could be that video content – especially video that is engaging and prompts interaction – is a lifesaver when it comes to connecting with your Facebook audience. If your dealership chooses to combine that video content with some sponsored posts, you could further increase engagement.

It’s becoming increasingly apparent that Facebook wants to be a platform of video content. They’ll reward you for doing it with increased exposure and, according to Mark Zuckerberg, it is the company’s focus for the next three years.

if you want to succeed in getting eyeballs on your message and engagement with your audience, video is no longer optional. So, go out and start making videos. That’s what your audience wants – and that’s what Facebook wants. Or become invisible. The choice is yours.