“It’s been a wild ride with strong results,” Chris Smith of Dealer.com says of a program intended in part to get dealers more involved in online marketing.

“Everyone swims in their own lane,” Smith says. 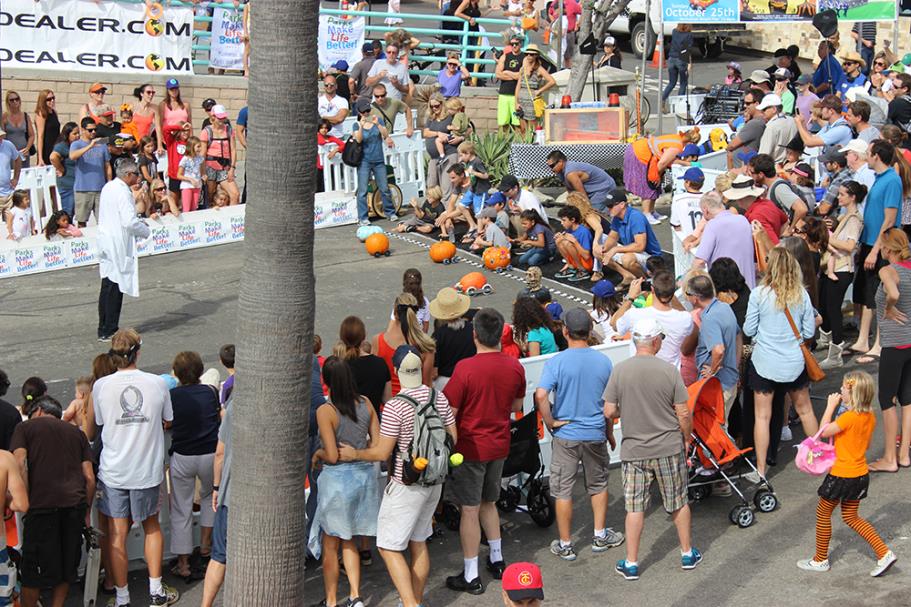 How do automakers convince skeptical dealers to advertise digitally more?

By paying for it, at least for a while, says Chris Smith, Dealer.com’s vice president-advertising sales.

That bankrolling by manufacturers is part of a new Dealer.com program intended to do two things.

Since 2015, automakers have sponsored about 75 such campaigns using a Dealer.com platform. The automotive website-design and digital-marketing company handles the drilled-down local ads. Those are calls to action to spur dealership visits.

“It’s been a wild ride with strong results,” Smith says of the effort. He cites the need for more dealers to get with the program.

“Automakers produce some of the best commercials in the digital space,” he tells WardsAuto. “They’ve got top-of-the-line strategies. And then, wow, there’s often this gap when it comes to Tier 3.”

Some dealers are good at digital marketing that ranges from buying key words for search-engine marketing to posting tailored banner ads aimed at specific shoppers based on their tracked website visits.

To narrow it, Dealer.com approached automakers with a proposal: When launching a particular online campaign, get dealers more involved by covering their digital marketing costs for a trial period.

“We urge OEMs to show the value of these tactics and fund a campaign for three or four months or whatever,” Smith says. “When they do that, their website views and traffic go up. Dealers ultimately feel it with increased showroom traffic.”

Dealer.com shares the metrics with dealers and encourages them to continue digital marketing on their own.

That includes increasing their budget for paid-search results and VIN retargeting that directs specific marketing messages to shoppers based on what vehicles they are looking at online. For example, a consumer who shows a click-through interest in a Chevrolet Malibu would begin seeing banner ads about particular Malibu models in a local dealership’s inventory.

“As the customer’s search gets more localized, Tier 3 advertising picks it up and says, ‘I’ve got this specific car at this trim level, this price and with this special, and we want you to come in and look at it,’” Smith says. “We coordinate the Tier, 1, 2 and 3 spends. Everyone swims in their own lanes.”

After one campaign in which an automaker covered dealer digital advertising, subsequent dealer spending increased by three times.

Smith says of dealers: “You’ve got a lot of guys who are digitally savvy, and then there are others who for one reason or another don’t believe they should spend more money in the digital space."

“Those are the ones we spend time on the phone with. We say: ‘Your website is open 24/7. People are shopping in the middle of the night.’”

Here’s what works in automotive digital marketing, he says:

On the other hand, campaigns falter if there’s a disjointed message among the tiers and if an automaker launches a campaign without properly communicating it to dealers, Smith says. “That just gives everyone a headache.” 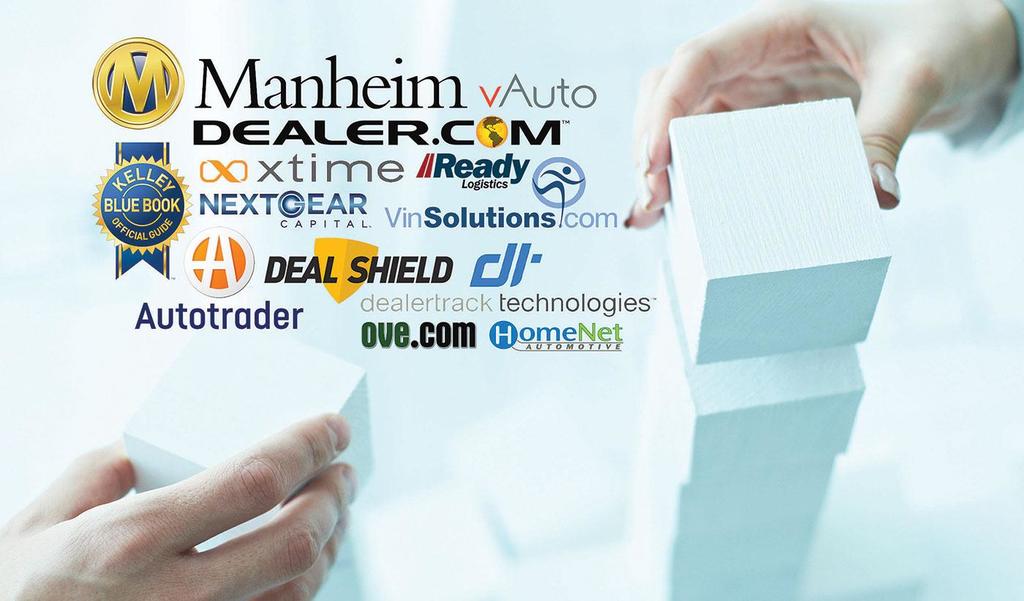