Consumers Are Taking Their Complaints to Social Media. Are You Responding? 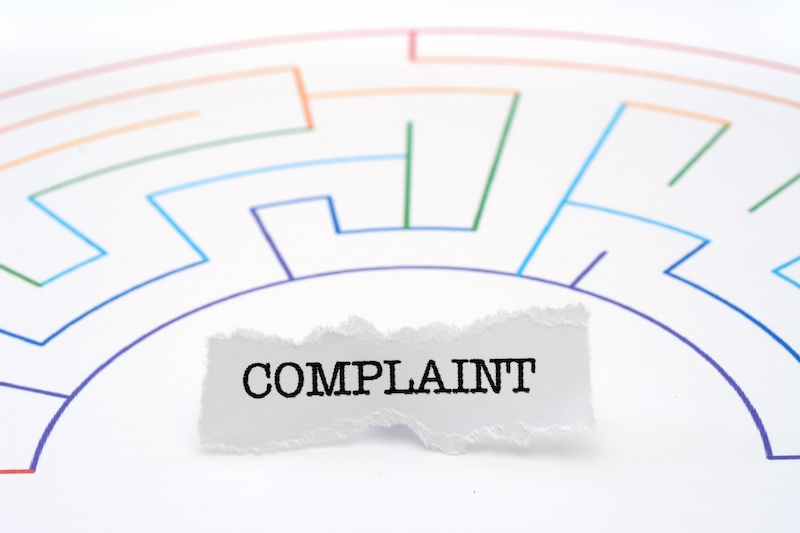 In the past, consumers were limited in their options when they had any sort of complaint or service issue with a particular business.

Those options, however, have progressed and today’s consumers have moved on from phone calls and e-mails to air their complaints. They now turn to review sites and social media in an effort to get businesses to rectify a perceived wrong. Yes, some of these complaints may escalate into a revenge-sort of rant by an unhappy customer. But, oftentimes a consumer is simply at their wits end after attempting to get the problem solved via traditional methods. Consumers are now getting wise to the fact that taking their unhappiness to social media may be the best way to get their problem solved.

A recent article on NJ.com, described several situations in which consumers tried to get problems solved via traditional methods, to no avail. One story involved a man who purchased a refrigerator which did not work correctly. After more than four service visits attempting to fix the refrigerator, the man demanded a replacement. Only to be told he was out of warranty. So what did he do? He took to the company’s Facebook page. He advised customers daily not to buy the company’s products. And guess what? It worked.

Stories like this are becoming more and more commonplace.

Surprisingly, however, a new study from Sprout Social finds that despite an increase in messages sent to brands on social media, nearly 90% go unanswered. However, companies that do pay attention, see those previously unhappy customers share their now positive experience on social media with their friends and family - the equivalent of free advertising. The opposite, of course, happens to those companies that do not respond and fail to assist their customers. Consumers are now more vocal about their bad experiences with a much larger audience. With social media networks providing audiences in the billions, along with Google’s integration of tweets in real-time, those complaints shared via social media are now much more likely to be found by potential customers.

More and more articles keep popping up that advise consumers to take their complaint to social media for a faster resolution. As consumers continue to follow this advice, businesses better start listening and take action. It doesn’t take much for complaints to transform from one upset customer into a mob of them supporting each other’s plight. And that can have a powerful impact on prospects considering your product or service.

If you’re using your social media accounts simply to broadcast messages and fail to pay attention to your customers, and/or potential customers that post messages or complaints, you may soon find a mob of people standing outside your castle armed with torches and pitchforks anxiously awaiting the opportunity to storm the castle. Take care of your customers, show others that you are listening.  Then you will find a group of happy customers that will encourage others to do business with you, rather than a mob awaiting your demise.

Influencer Comment by Svetlana Nikitchuk on December 1, 2015 at 8:54am

Great article! Studies were done where Facebook comes in second (Google was first) as to where consumers would leave local reviews because it's familiar and easy to use.