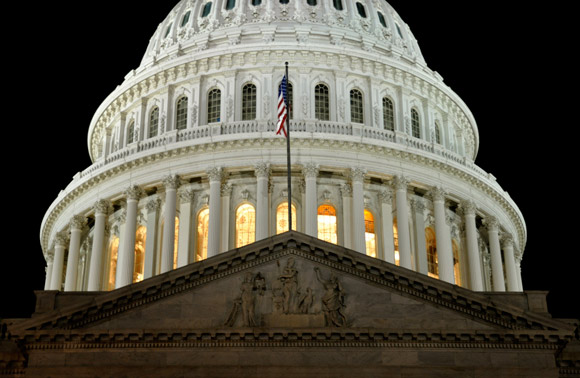 When rumors and news stories began to circulate that the government program was running out of money, White House press secretary Robert Gibbs, said, "Auto dealers and consumers should have confidence that all valid CARS transactions that have taken place to date will be honored."

The Obama administration began working desperately to add more money to the program. By Friday afternoon, they had secured additional funding. "If you were planning on going to buy a car this weekend," Gibbs said Friday, "using this program, this program continues to run. If you meet the requirements of the program, the certificates will be honored."

Gibbs went on to tell CNN, "This program appears to be a success for car buyers, car dealers, car companies and taxpayers."

What it comes down to is, if you want to buy a new car under the Cash For Clunkers Program 2009, you must own one of the qualifying cars (and it must run).