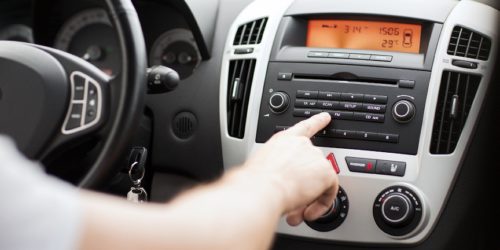 There is no wonder why the auto industry is fueling engagement from all over social media, thanks to their social media strategy and amazing marketing skills which plays an important role for generating leads.

The most common sites that are widely used by digital advertising agencies for automotive industry are Facebook, Instagram, Twitter, Pinterest and Google Plus. Most of you must have observed that every major car launch or ad campaign will have that social component which boosts their presence on media like television and radio. It also creates a strong audience base and followers on Facebook and Twitter.

Let us see some examples of automobile firms that have created impressive yet classy social media ad campaigns: -