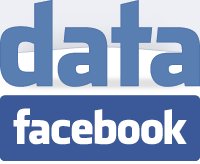 In 2012, more than 1.4 billion people around the world used social networks, up 19% from 2011. But although the worldwide social network audience is enormous, it is by no means unified. Within the North American automotive marketing landscape social media based advertising continues to mature and develop capabilities that are simply unavailable in other media channels. As social networking giants such as Facebook, LinkedIn, Twitter, YouTube, Google+ and others grow and develop increased business engagement models, their ability to attract marketing and advertising investments from the automotive industry grows.

The chart shown below shows five years of social media based advertising spend with fairly steady growth. I predict a faster rate of growth going into 2014 as the targeting, messaging and creative engagement models provided by social networks continue rapid development and increased effectiveness in achieving automotive marketing objectives. ADM Professional Community members have access to all the data and insights we publish about social media. You can learn more about social network usage around the world below, but you can learn a lot more by visiting the ADM Professional Community daily. Complete the "Sign Up" form on the upper right of every ADM page to submit a membership application and start the conversation with experienced automotive marketers and people selling more cars using strategies and their tactics within the social media universe. Usage patterns are highly developed and predictable in some regions, and unstable and changing rapidly in others. And while many people use Facebook, not all social network users do. Facebook has shown many users how to get their most satisfying results from time spent online, this has driven an increased familiarity with online social media in general, and a cottage industry of social networks specializing in specific subject matters. Homegrown social networks, especially those seeking consumers, enthusiasts and influencers in automotive niches will play a larger role over time in most major markets in both the USA and Canada.

Countries such as India and Indonesia are rapidly becoming major usage centers for social networking, particularly via mobile phones, and will each see their user bases grow more than 50% in 2012. This phenomenon, combined with Facebook’s staggering growth in the region, mean that in 2012, the Asia-Pacific region will, for the first time, be home to more Facebook users than North America is. As North American automotive consumers have become more accustomed and skilled at using social networks via their introduction through Facebook, many of them have ventured outside of the social media behemoth to participate in User Generated Content (UGC) sites, specialized blogs and forums, as well as other networks.

In more mature markets like the USA and Canada, automotive marketers are looking to use the social media presences they have already established to deliver relevant content to fans. Social networks are making it easier for businesses, especially car dealers to broadcast changing incentives and promotional offers that create the deals which drive both sales and service recommendations across a wider network of users in real time with improved location and mobile targeting. 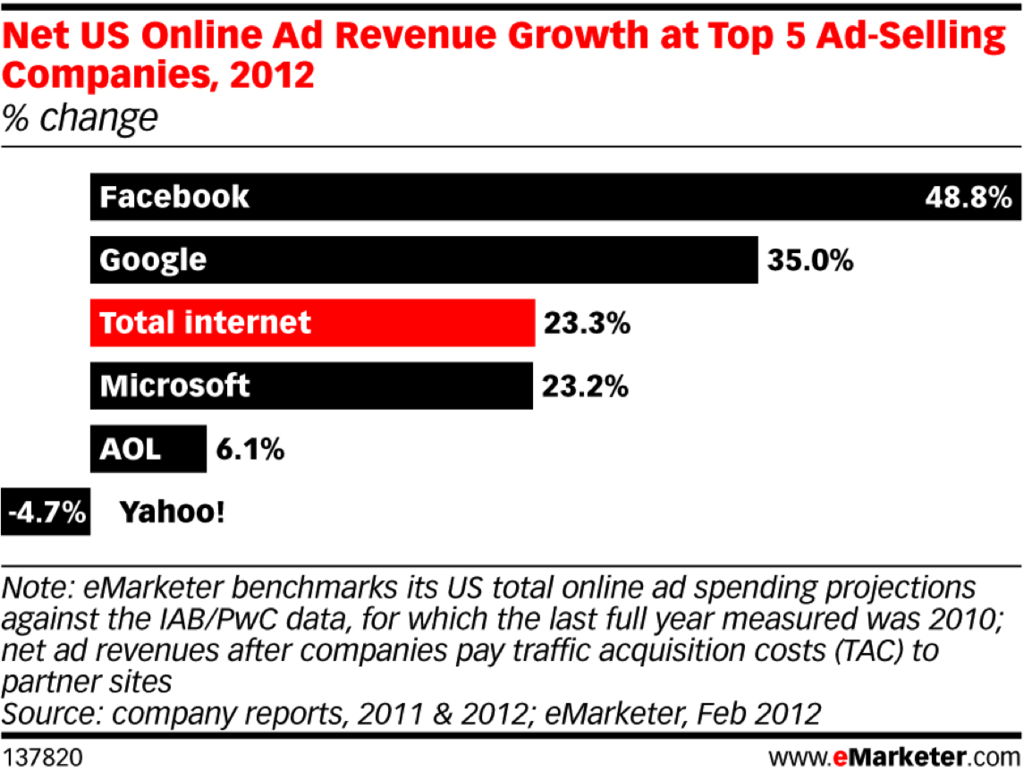 With Facebook's New Ads Manager and the growing maturation of the platform comes an increasing effectiveness for their paid advertising models.

This in turn enables car dealers to leverage user profile based targeting that delivers the right message to the right automotive consumer at the exact right time. More and more North American car dealers are using the growing platform maturity and advertiser responsiveness at Facebook for a competitive advantage over their neighboring dealership competition which has ignored Facebook's emerging capabilities.