Boom or bust? It all depends on where you live 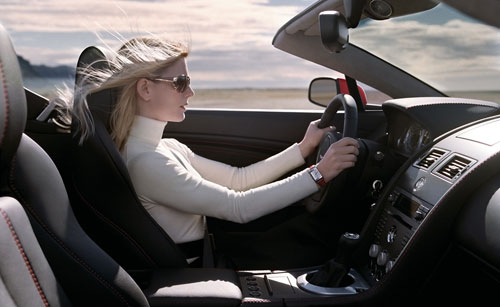 Just as many industry observers are predicting that in 2022 car sales in China will top 35 million units annually, the U.S. Public Research Interest Group (PIRG) is saying that America’s love affair with the car is cooling.

Their data indicates that while all demographics are participating in this shift, it’s the Millennials who are driving it.

They are the ones moving into urban areas where car ownership is more of a negative than a positive.

Furthermore, the study says that if this trend continues it will be one of the most significant shifts in American lifestyle in over 100 years.

While some are saying that the trend is a one off generated by the GFC and rising fuel prices, the research indicates that it is a long term shift and reflects a massive change in the nation’s youngest generation of motorists.

According to one chief economist, younger people aren’t buying cars because they are suffering financially. He added: “If and when the economy recovers, they will buy cars at the same rate as other generations.”

Other analysts believe the trend to inner city living by U.S. Millennials (a trend that is being mirrored globally) will continue which will mean that local governments and state and private authorities will need to rethink their urban transportation policies.

This trend is being recognised by some OEMs who have responded by moving into car sharing services as a substitute to owning a car, hoping that when the Millennials marry and move to the suburbs their brands will be top-of-mind which will be reflected in sales. Only time will tell.